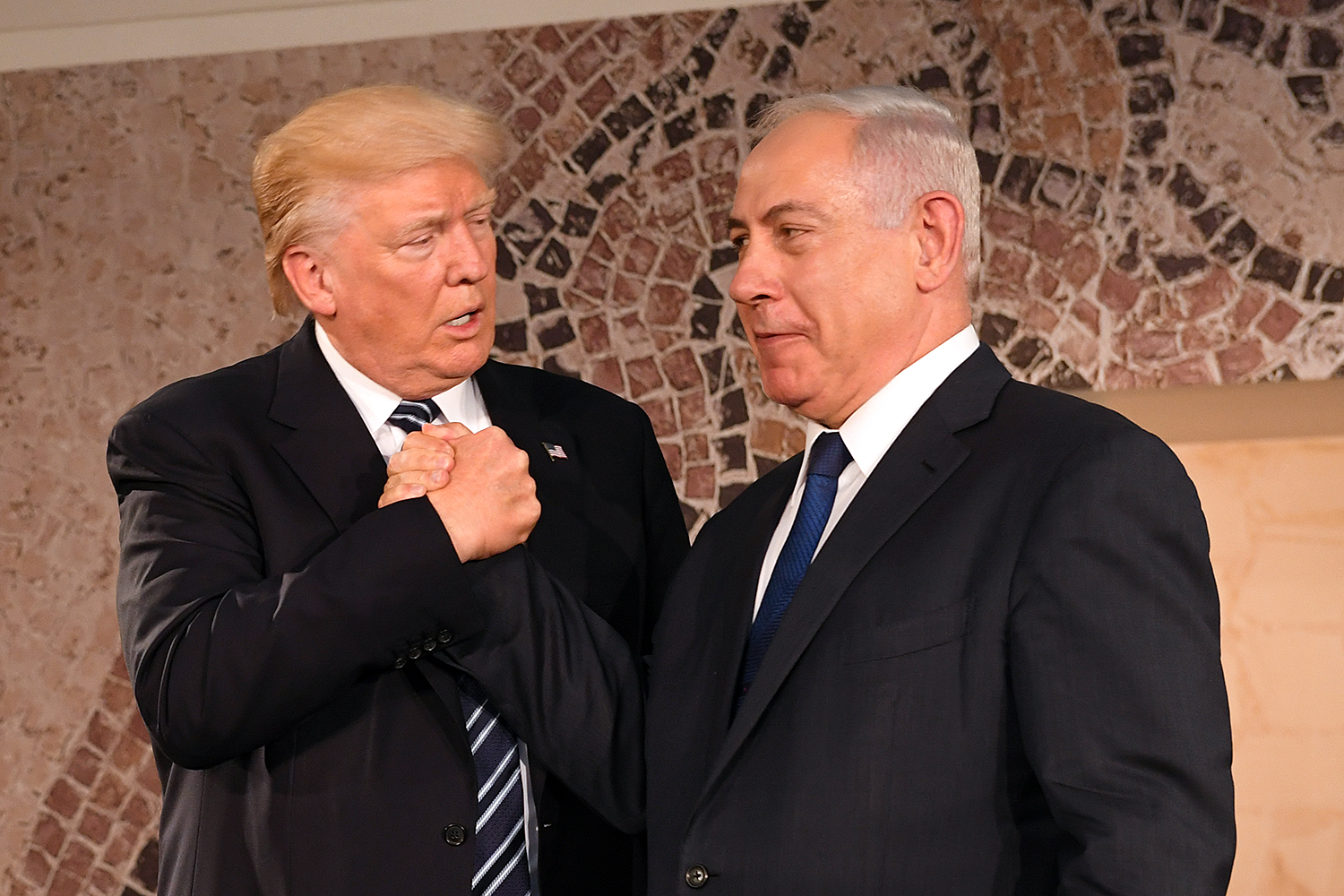 Corruption: The Gravedigger of Populism?

The surge in the success of right-wing populists has been one of the biggest political developments of this decade, as leaders like Viktor Orbán, Jair Bolsonaro and Donald Trump have all demonstrated the power of appealing to social divisions within society to gain power. Recently, however, another surprising trend has arisen: the implication of right-wing populist leaders in corruption scandals and, in some cases, their fall from power. Is this just a momentary setback for populism, or could it mean something more?

A String of Scandals

The first right-wing populist government to stumble this year was in Italy, where the far-right Lega Nord, which remains popular among the people, was excluded from the new coalition government after it attempted to seize power. Part of the justification given for excluding Lega Nord centered around potentially nefarious dealings between party officials and Russia.

Then, video footage emerged of members of the far-right Freedom Party in Austria also engaging in a quid pro quo deal with supposed Russia officials. As a result, the governing coalition dissolved, and the Freedom Party lost support in the subsequent election.

Meanwhile, the Likud party of Benjamin Netanyahu in Israel, after a decade of being in power, came in second in recent elections. Despite being given a mandate to form a coalition government originally, Netanyahu failed and had to hand over the mandate to his rival Benny Gantz. Netanyahu is also facing an indictment trial for charges of bribery and fraud.

And, of course, Donald Trump faces potential impeachment on account of seeking help from a foreign power, which, even if he is acquitted, could have ramifications in next year’s presidential election.

While it is important to stress that these cases are all different and that none of these populist parties or leaders are down and out yet, this increased pressure on populist leaders could be an indication that the global political winds are not blowing in favor of right-wing populism.

Of course, corruption is by no means exclusive to right-wing populist governments. Mainstream elites such as Mariano Rajoy in Spain and Justin Trudeau in Canada have also faced corruption charges recently, with the former being removed from power as a result.

However, according to a Transparency International report, it is populist and authoritarian leaders who are particularly associated with corruption, despite the promise of many populist leaders to remove corrupt elites from power. According to Jose Ugaz, the chair of Transparency International, “In countries with populist or authoritarian leaders, we often see democracies in decline . . . Instead of tackling crony capitalism, those leaders usually install even worse forms of corrupt systems.” This pattern is seen not only today but also in past populist leaders like Silvio Berlusconi in Italy, Alberto Fujimori in Peru and Thaksin Shinawatra in Thailand.

One reason for this correlation is that populist leaders generally promote distrust of institutions and democratic mechanisms, instead focusing power in individuals like themselves. This makes leaders less accountable and more prone to bending the rules where they see fit. Additionally, populists often face resistance from the establishment when taking power, leading some to try to circumvent this resistance through corrupt means based on an alleged mandate from the people. Furthermore, according to Harvard professor Daniel Ziblatt, right-wing parties often struggle to maintain power as the number of voters outside the upper class, a primary source of votes for right-wing parties, increases, which leads them to use social issues to divide the lower classes. As The Atlantic editor David Frum points out, this struggle may also lead right-wing parties to seek influence illegally.

All Eyes on Netanyahu

In a democratic system of government, either democratic institutions will root out corrupt leaders, or corrupt leaders will destroy democratic institutions. To see how the future of right-wing populism looks in light of the corruption scandals plaguing it, perhaps the best place to look right now is Israel. Although Netanyahu was unable to form a new coalition, Gantz also faces an uphill battle in creating a new government, which could leave the door open for Netanyahu to return somehow. Netanyahu, after all, did not become Israel’s longest-serving prime minister by luck.

“He’s a good politician,” said Shachar Kariv, a professor of game theory from Israel at UC Berkeley. “[He’s] eliminated anyone that can challenge him . . . [He’s] broken all the norms in Israeli politics . . . He won’t hesitate to burn down the house [to stay in power].”

According to Gilad Kariv, Executive Director of the Israel Movement for Reform and Progressive Judaism and a former Israeli parliamentary candidate, Netanyahu’s corruption charges could even strengthen his position in some ways. “The fact that Netanyahu is accused with serious corruption does not hurt his core base because those are exactly the narratives that hold the camp together, that they are being politically persecuted,” he stated.

Should that happen, populist leaders elsewhere might want to take note and plan their futures accordingly