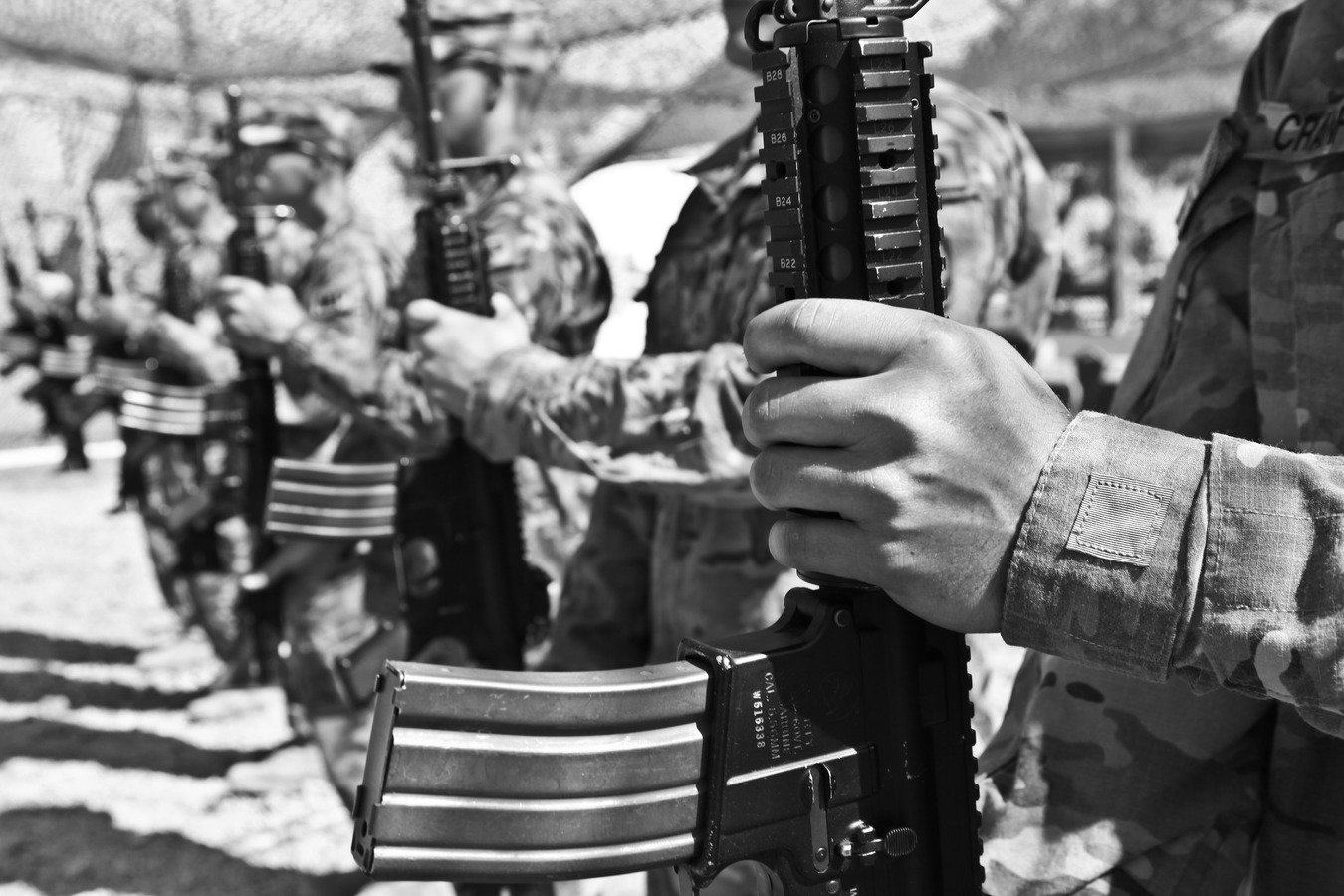 The Ascendancy of Non-State Armed Actors

States no longer need to declare war to wage it. Citizens have, for the most part, remained ignorant of their respective nations’ new “foreign policy” and the increasing ease to engage in conflict. Underlying the new strategies of modern warfare include modern economic and political upheaval, globalization, but also most importantly, an upheaval of the international stage that is grounded in the core (and elementary) principles of international relations theory that dictate the role of the state that is now being shaken. These theoretical considerations and their practical consequences that will have damning results on future warfare will be looked at in this article .

The Westphalian system of sovereign states has held true for the global order since the 1600s. The legacy of this system is that states have become the primary actors in global interactions. In international negotiations, communications, and dealings, states hold long-established political legitimacy and respected sovereignty, which has translated to states being the monopolizers of legitimate coercion and violence. And thus, in modern times, waging wars and deploying state troops in war zones have been inherent state functions.

It was under this assumption, that the UN and NATO formed charters with states as “members of the United Nation”, that prohibited states from waging war and engaging in acts of violence to maintain peace, with the consensus from states alone. But since the end of the Cold War, reality has diverged from these key assumptions in the theory of international relations. The world has seen increased usage of non-state armed actors in the Middle East, post-colonial Africa, and other areas of conflict. In 2016, 70% of American forces on the ground in Afghanistan were contractors hired by international private agencies with diverse personnel – so diverse that many of them were not even American.

While their role is hardly acknowledged, non-state armed groups, including violent non-state actors such as terrorist groups and private military contractors (PMCs) that states have increasingly relied on and deployed in other nations as a substitute for a nation-based armies, are changing the methods states use in international conflicts, and we should really be concerned. While our liberal international order is changing, our international laws and institutions are too slow to catch up. And although states aren’t sending out their citizens and troops to fight, they’re still waging war and keeping it quiet.

A previously gridlocked international order: When the defeated and victorious states of WWII gathered in 1945 to draft and sign the UN Charter, they effectively signed away their rights to use force in the effort to maintain stability. Article 40 and 41 of the UN charter States prohibit the authorization of the use of force (even when considered justified) unless the Security Council approves.

But while states have been paralyzed by the very international systems that they have created and are thus bound to obey, gaps and holes in international treaties and institutions that have ignored even the possibility of armed non-state actors (NSA’s) have given non-state actors the opportunity and capacity to engage in violent actions with little accountability. These restrictions on force are changing the ways states engage in conflict and possibly increases unaccountability of aggressive actions. Even powerful states like the US, who need not heed these restrictions, are turning to more subtle methods to avoid detection and condemnation.

Authorizing the use of force in the international system is so incredibly difficult and rare in a system that prioritizes stability that non-state actors are able to take on a flexible and central key role. This perhaps works to the advantage of nation-states who use non-state violent actors in situations where they would otherwise be unable to act. In Syria, the main force fighting against ISIS is the YPG (a Kurdish non-state armed group) that has been persistent in reclaiming ISIS-controlled territory and protecting the civilians in Syria. The US currently cleverly utilizes the armed YPG to defend its interests in the Middle East by funding and supplying them with arms and supplies in order to push back ISIS. The benefit is protecting civilians and fighting against terrorism without having states to intervene or obtain approval through the UN .

The drawbacks, of course, are first, if the US uses non-state armed actors to get things done, so will other states in ways that skirt the law and that are counter to American interests; and second, the lack of accountability of armed non-state actors applies to non-state actors that are hostile against us. What comes to mind are the terrorist groups that have pledged to destroy the US and present legitimate threats to our interests both domestic and abroad. And third, armed non-state actors aren’t loyal. In the Afghanistan war of the 1980’s, the US strategically funded a armed non-state actor, the Mujahideen, in order to push back Soviet influence. Subgroups of the US-trained guerilla fighters of the Mujahideen later morphed into Al-Qaeda, the radical Islamic group that has expressed hostility against the US and US policy in the Middle East.

The US and its interactions with violent non-state actors illustrate the potential benefits and drawbacks to non-state actors and what they means for states. NSA’s have the ability to act, aid and improve the conditions and civilian lives, in a way that states are often unable to do so because of politics. But non-state armed actors also can destroy, kill, and cause further instability in ways that states have been expressly prevented from doing by the current international system. The potential for harm and good is endless for non-state actors, mostly because they are not accounted for and regulated in the same way that states are.

Nevertheless, the relations between states and NSA’s are shaky and constantly in flux. These armed groups possess no loyalty nor nationalism – which is why states have traditionally used their own armies and people. NSA’s also complicate the relations between states and between states and their respective citizens. Specifically, the US has been very crafty about how it uses non-state armed groups to fight wars that its own people don’t want to be part of. Whether citizens will think it is their right and obligation to speak about this is yet to be determined.