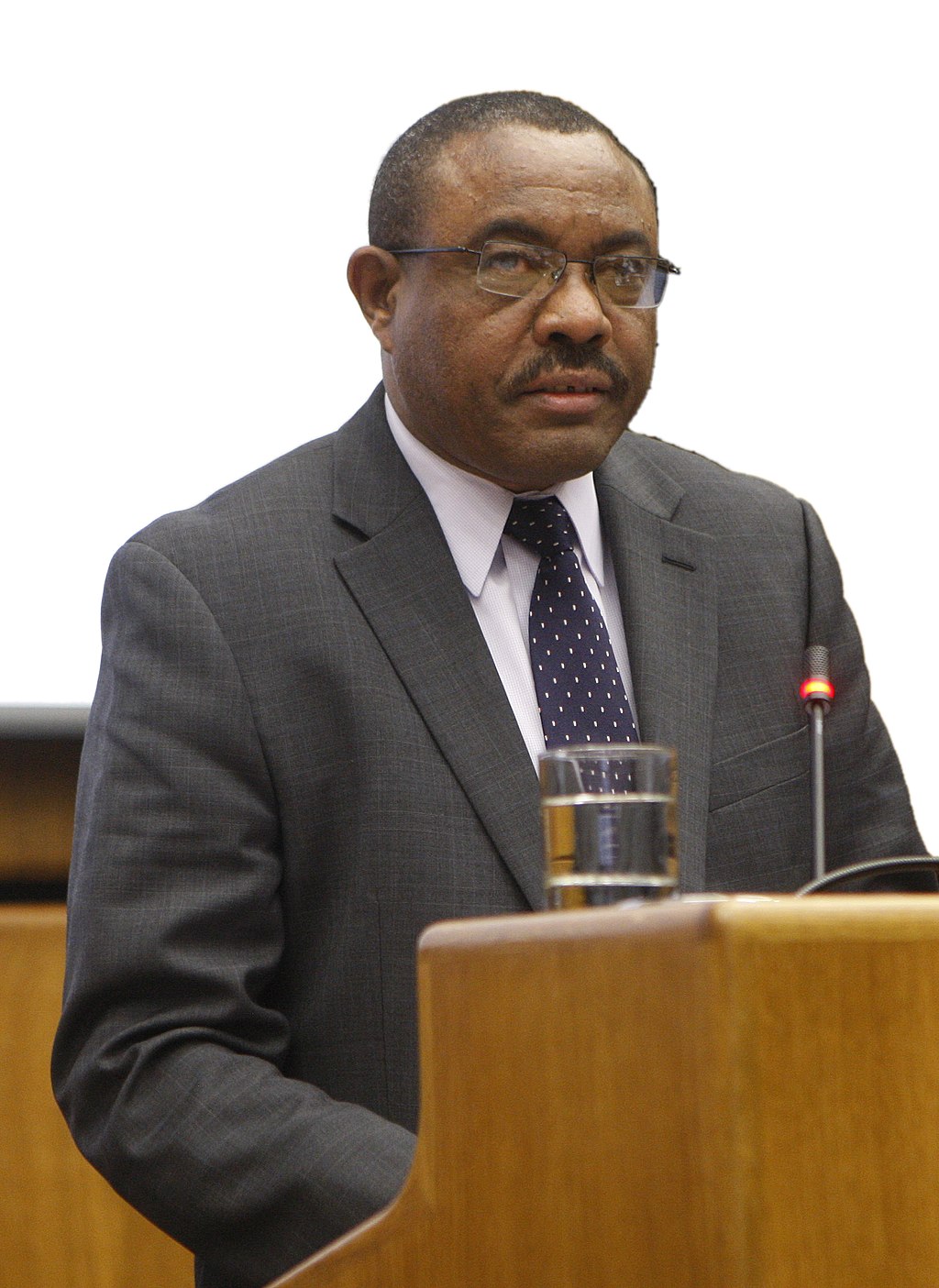 The Country with No Majority: Interethnic Relations in Ethiopia

In a sense, every Ethiopian is a minority in their own country. Ethiopia is roughly 30 percent Oromo, 27 percent Amhara, and 6 percent Tigrayan. While the Oromo are numerically the largest group and the Amhara have historically been culturally dominant, the Tigrayans exercise an outsized influence in both politics and the economy. However, in April 2018, Tigrayan Prime Minister Desalegn stepped down amid mass protests from both Oromo and Amhara activists and was replaced by an Oromo, Abiy Ahmed. This was possible because disproportionate Tigrayan economic and political power has driven the Amhara and Oromo closer together.

Under the Desalegn government, the Oromo suffered massive internal displacement. In 2017, the government evicted hundreds of thousands of Oromo from the Somali region of Ethiopia. Under Ahmed, there have been retaliatory policies, with Somalis being evicted from Oromia. These two groups of displaced persons have created a volatile cocktail of simmering ethnic resentment in the cities where they interact, such as Awassa and Sodo. This historical enmity can be traced to the aftermath of 1991, when various ethnic coalitions formed to fill the void left by the deposed military government. Oromo and Somalis have historically been in opposing coalitions due to their conflicting interests over grazing land and land of ancestral significance. The Desalegn government took advantage of this historical animosity by aligning itself with Somali interests, leading to the marginalization of the Oromo.

Tigrayans in positions of power have historically also discriminated against the Amhara. Like the Oromo, the Amhara have fallen victim to targeted evictions. However, unlike the case discrimination against the Oromo, for which Desalegn hijacked historical antipathy in order to carry out his campaign of persecution, there already exists a strong historical antagonism between the Amhara and the Tigrayans themselves. This ethnic animus finds its roots in the Tigrayan People’s Liberation Front, which has historically attempted to unify other minority groups against the culturally dominant Amhara. Some of these groups are dominant at the state level. In these cases, the Tigrayan-aligned groups have explicitly discriminated against Amhara minorities within their own states. This usually takes the form of legally designating the Amhara as settlers, and therefore non-indigenous, in the regions under the control of Tigrayan-aligned ethnic groups. This in turn makes it much easier to carry out targeted evictions.

While in power, Tigrayans historically have pursued policies of high growth and currency devaluation, which serve their own economic interests at the expense of both the Amhara and Oromo. Development projects such as the Grand Ethiopian Renaissance Dam on the Blue Nile generate economic growth but tend to displace pastoral ethnic groups such as the Oromo and many Amhara. The Tigrayans with an economic stake in export-heavy industries such as hydroelectric power stand to gain from both high growth and inflation. Unemployment among young people and high inflation are issues that cut across both Oromo and Amhara constituencies. When viewed through this lens, the motivations behind the combined Oromo and Amhara protests against Desalegn become more obvious.

Something that has not been derailed by the history of Tigrayan persecution of other groups is Ethiopia’s relationship with its neighbor to the north, Eritrea. This is surprising because Eritrea is majority Tigrayan. Despite current Ethiopian Prime Minister Ahmed’s Oromo identity, Ethiopia’s relationship with Eritrea has never been better. Not only does the Ahmed government carry out diplomatic relations with Eritrea, but the two countries have actually reached a significant peace agreement since Ahmed took power. Likely, this was possible because Eritrean Tigrayans are seen as a different entity from Ethiopian Tigrayans by the Oromo and Amhara because the national boundary largely limits the economic interaction between Eritrea and these Ethiopian ethnic groups, and the historical enmity between Ethiopia and Eritrea is not seen as being as relevant as the current friction between ethnic groups within Ethiopia.

In majority-less Ethiopia, no ethnic group is safe for long. Sometimes, two groups must align themselves into a coalition in order to counteract what they perceive to be an ascendant third group. Ethiopia currently sees the largely rural Oromo and the culturally and linguistically dominant Amhara teaming up against the economically dominant Tigrayans, but the future could easily hold some entirely new configuration in the balance of power between the ethnic groups.