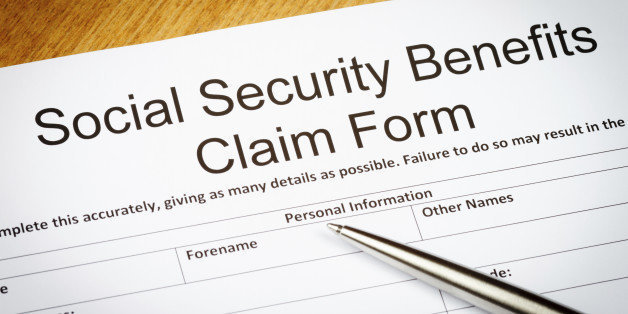 You Will Not Benefit From Social Security (Unless Changes Are Made)

The primary issue with social security is cost. The most prominent options for maintaining current funding levels for the program are both to significantly cut benefits and raise taxes. Both tasks are politically challenging since the elderly are highly protective of their current benefits and the overall population opposes most tax increases. But change is necessary if social security is to stay afloat. If nothing is done, there will be about a 25 percent cut in benefits during 2034, as projected by AARP. The Social Security Agency argues differently.

Based on 2009-2010 projections, they believe social security can pay full benefits until 2036 and, in 2037, will be capable of paying 76 percent of benefits. According to their projections, 2037 is when the trust funds will be exhausted. Even if the Social Security Agency’s projections are correct, having two more years to pay full benefits is insignificant if changes are not made.

In the past, government plans for lowering national debt have included lowering social security benefits and increasing taxes. Specifically, a 2010 bipartisan report called the Simpson-Bowles Plan provided new recommendations to keep social security solvent, such as cutting overall benefits for higher income households, increasing the normal retirement age to 69, and requiring social security taxes on the first 90 percent of income up to $190,000. Even though the plan was projected to save about $3.8 trillion through 2020, it was never implemented after being politically defeated multiple times.

Influenced by the Simpson-Bowles Plan, an important potential solution to social security exists – implement a lower benefit cap and remove the tax cap. According to research, capping the maximum annual benefit amount at $35,000 is an appropriate figure. The cap would eventually be reached by all income groups and result in a flat benefit payout at all income levels. Removing the tax cap would primarily affect workers surpassing the cap, which are only about 6 percent of the population, according to 2016 statistics. However, the 6 percent are economically significant since data shows removing the tax cap is estimated to fill 86 percent of the social security funding gap.

Adding a benefit cap and removing the tax cap would be economically beneficial but politically challenging. A prominent political barrier exists in the Executive Branch, where a few issues arise – President Trump is against cutting social security benefits and doesn’t want to increase taxes. Trump’s views on cutting benefits and increasing taxes arise from his desire to appear popular to voters. It is very unlikely Trump will leverage for implementing a social security benefit cap or removing the tax cap – both tasks would be initially unpopular. As a result, social security might be required to wait until 2021 or longer to experience prominent changes.

Drew Tomashefsky is a writer for the United States section and is currently studying Political Science and Public Policy. He is a self-taught piano player and loves playing and watching basketball and hockey.