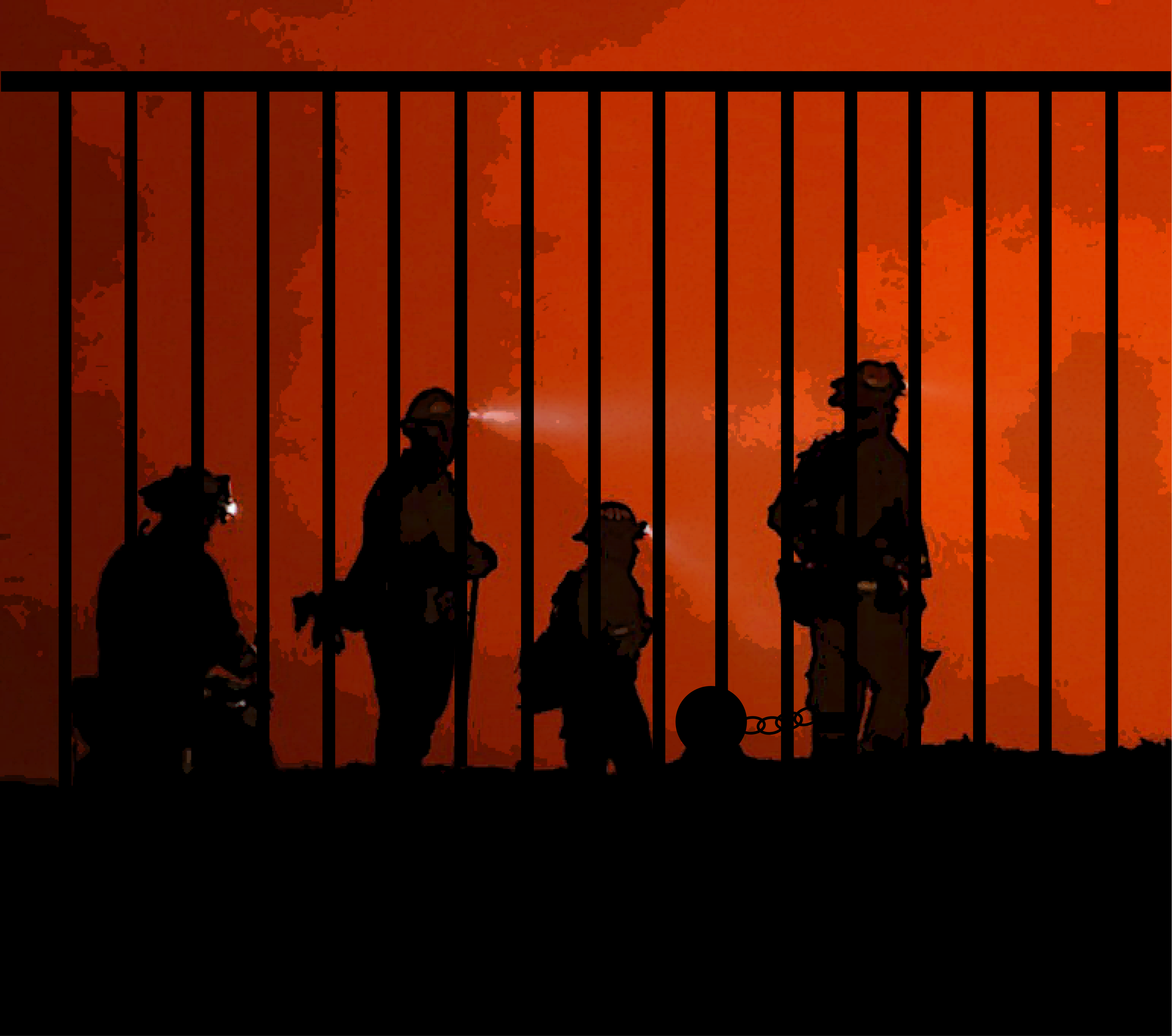 2018 summer fire season is on record as being one of California’s most demanding and devastating. In the 9 month fire season from January to September, over 4,800 wildfires burned 617,00 acres across the state. The effort to combat such extensive emergency is incredibly costly; California spent $431 million in just the two months following June 30th, the start of its fiscal year. The Department of Forestry and Fire Protection (CAL FIRE) had to petition the state Department of Finance for another $234 million dollars in early September.

The cost can be attributed to some of the largest fires in state record. In July, The Carr Fire burned almost 230,000 acres of Shasta county to the ground, and was the 7th largest wildfire in California history. The Mendocino Complex, named after the merging of two separate incidents into one inferno, torched 450,000 acres of forest and is to date the single largest California wildfire. Other notable fires from this past summer include the Ferguson blaze that closed Yosemite for the first time in 20 years, and the arson sparked Holy Fire that ravaged Orange and Riverside counties.

Wildfires have seen a rise in both frequency and impact across the state, and many attribute this to climate change. July 2018 was California’s hottest month on record, with places like San Diego, Palm Springs, Death Valley, and Redding all recording peak temperatures. There has been a warming trend statewide throughout the past decade, with the last 5 years among the hottest in over a century. California is not alone in this trend; much of the southwest experiences sustained temperature increase during the summer months. Frequent temperature highs promote a heightened likelihood of fire, due to drier conditions. Sustained heatwaves, in tandem with prolonged drought conditions, add up to a ferocious fire season. The rising trend in fire size, strength, and duration can be directly attributed to climatological shift.

To combat wildfires, the state employs not just CAL FIRE professionals, but also convict laborers. Nationwide, all prisoners are required to be employed, and one option for California’s offenders are the Conservation Camps. These camps can be traced back to 1946, when there was a critical domestic labor shortage due to the war effort. Founded in tandem by California’s Department of Corrections and Department of Forestry, this program employs more than 3,700 nonviolent offenders in fighting wildfires alongside professional firefighters. At over 44 camps statewide, inmates receive the same entry-level training as the CALFIRE professionals, minus their Emergency Medical Services training (a critical aspect of professional curriculum). Once trained, the inmates fight fire just like the professionals and are deployed to fires throughout the state.

In order to qualify for these programs, prisoners must have “minimum custody” status, or the lowest classification for inmates. This is based on sustained good behavior while in prison, and by participating in necessary rehabilitative programming. Violent and sexual offenders, arsonists, and any past history of attempted escape disqualifies inmates from serving in the camps. Essentially, prison fire crews are made up of those who with the smallest of legal infractions. Yet, unlike their professional counterparts, these people are blatantly exploited for their labor through unfair pay.

Comparing the professional CAL FIRE employee to their Conservation Camp counterparts demonstrates the extent of exploitation California’s prisoners undergo. CAL FIRE professionals are paid the highest average per hour wage in the country, at $35.51 per hour, and local metropolitan units in the Bay Area earn the highest wages nationwide. To be a California firefighter is as lucrative as it is dangerous- unless you are a prisoner. Conservation Camp members are paid a flat rate of $2 a day, plus an hourly stipend of $1. It may be noted that this is much higher than typical prison labor rates, which are typically cents on the dollar. That withstanding, convict firefighters who do the same labor as their professional counterparts are being paid a fraction of the cost to risk just as much.

In the United States, convict labor is administered pursuant to the 13th amendment. Stating that “neither slavery nor involuntary servitude, except as a punishment for crime whereof the party shall have been duly convicted, shall exist within the United States,” (emphasis added) the 13th amendment all but guarantees exploitation of the imprisoned. It is paramount to recognize that this was deliberate. Ratified at the end of the civil war, this article is a product of a time when the ravaged South desperately relied on manual labor to rebuild. The article, needing a two-thirds majority to pass, was written in such a way that it satisfied both the needs of northern abolitionists and the labor necessary for reconstruction. The result of this was the formal abolishment of slavery, and an overhauled justice department that rendered convicts the source of that necessary labor.

Across the South, discriminatory Black Codes created similar conditions to that before abolition; to be black and without a labor contract was vagrancy, a charge worthy of imprisonment. Reconstruction also saw the birth of Convict leasing, the practice of leasing out state convicts to private industry. Convict leasing was essentially slavery in another name. Pursuant to the 13th amendment, these imprisoned laborers did not have a minimum wage, and as such the practice was very profitable. Despite convict leasing being abolished by 1928, the contemporary experience of laboring offenders directly parallels from what was a systemic replacement of the institution of slavery.

There is a central dilemma within the specific example of convict firefighting; to what extent do prisoners need to be payed? Further, is the experience alone enough of a payment? Given the experience earned, many argue that the camps are in themselves a privilege. It must be conceded that, in California, the camps do have the potential for professional development. In fact, in its 2019 Fiscal budget, California include a $26.6 million general fund to establish a Firefighter Training and Certification Program for ex-offenders. This aims to provide the necessary education and training to become a firefighter outside of the experience found in the Conservation Camps. The specifics of the program include the creation of a training center at the Ventura Conservation Camp for 80 ex-offenders annually. However, 80 offenders is a fraction of the over 3,700 Conservation Camp population.

The fact is, most Conservation Camp employees do not go on to be firefighters. This is because, as mentioned prior, a core tenement of the profession is EMS training and certification- something that is not offered through the program. Firefighters are first responders, and require the proper training to fulfill that role. Nor is it generally available to ex-cons: pursuant to the California Code of Regulations, there are strict guidelines on the criminal background of intended EMS professionals. Many may qualify for Conservation Camps as “minimum security,” yet most fail to pass the regulatory filter due to their own criminal history. This renders their experience functionally inert.

Most states across the west utilize cheap convict labor to fight fires. Arizona, New Mexico and Nevada all currently operate fire camps in their prison systems. Like California’s, these programs are made up of low-level offenders and work in parallel to the professionals. And like California, the laborers are not paid even a minimum wage. Across this country, there are people on the path to rehabilitation risking it all for the greater good of the country around them. Maybe it’s time for us as a country to start giving back.

Ethan is a Junior Staff Writer for the California Section, studying Rhetoric. Outside of journalism, he is an avid proponent of Stress Baking and a frequenter of the Berkeley Fire Trails.