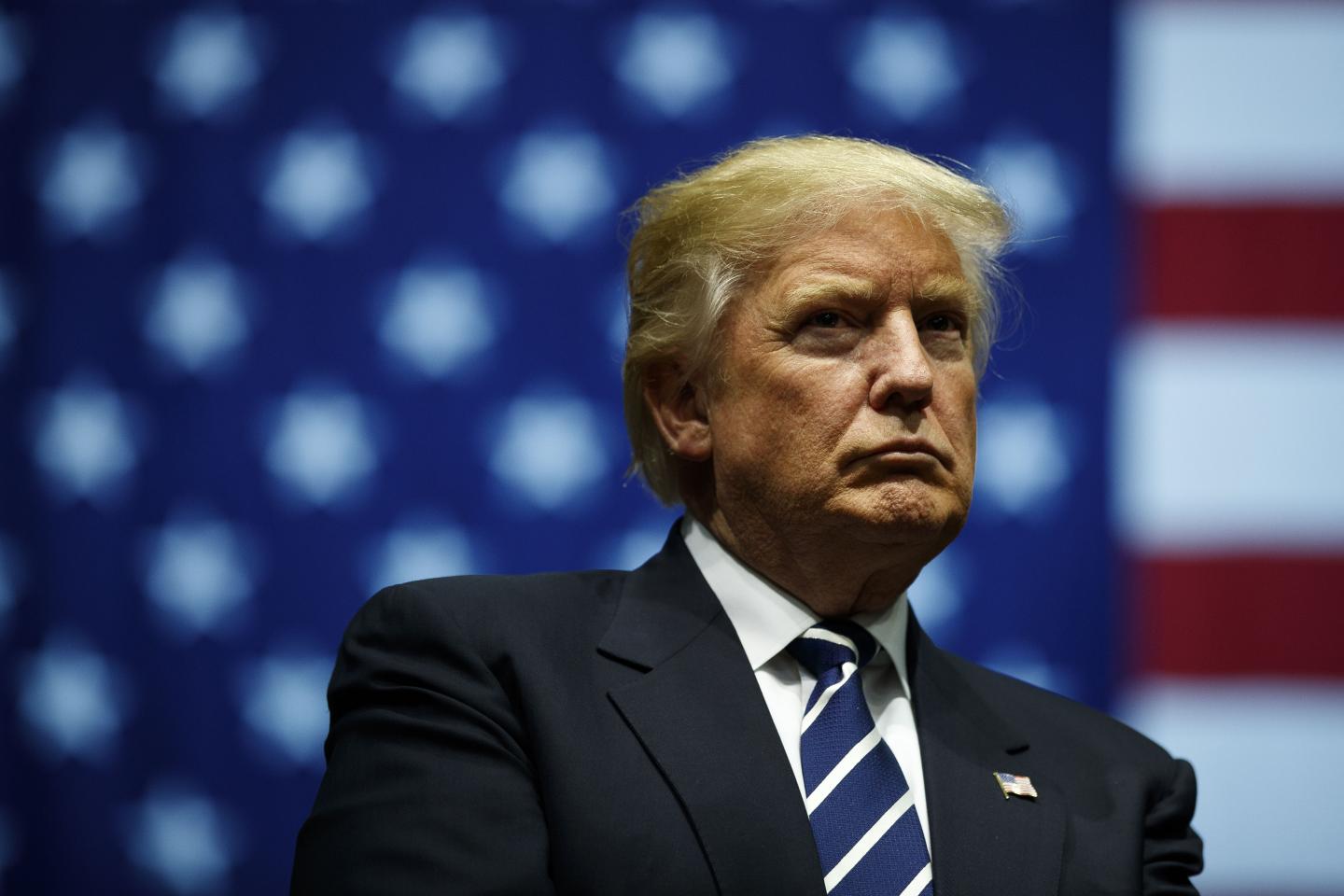 The Political Case Against Impeaching Trump

This summer, Alan Dershowitz, a retired Harvard Law School professor, laid out his case against impeaching President Donald Trump in his new book, The Case Against Impeaching Trump. While he presents a valid case from a legal perspective, the political arguments against impeaching the president may be even stronger.

Donald Trump is popular — at least among Republicans. Recent polls show that anywhere between 85 to 90 percent of registered Republicans approve of his work. His supporters are excited about the strong economy, installment of conservative federal judges, reversal of Obama-era foreign policy, and the rest of the “America First” agenda. Impeaching the president, who has the backing of his party, could start a very consequential “red wave” for the Republicans. This is precisely why Nancy Pelosi has been cautioning Democratic lawmakers not to discuss impeachment publicly. The “red wave” will not only consist of President Trump’s supporters but likely many independents who do not want to see the weaponization of the impeachment process. According to a new Quinnipiac University poll, 95 percent of Republicans and 61 percent of independents do not support the impeachment of President Trump. Despite the cloud hanging over his head, most Americans simply do not believe that there is sufficient evidence of an impeachable offense.

With the 2018 midterm election coming up in a month, starting a controversial procedure like the impeachment process would be an ill-advised move for the Democrats since they are expected to gain a significant number of seats this fall. RealClearPolitics average has the Democrats up by 7 percent in generic congressional polls. Similarly, FiveThirtyEight’s House forecast model, which considers numerous factors like polls, fundraising, past election results, and incumbency, is giving them 86.3 percent chance of winning back the House in November.

Considering the favorable circumstances, it would be a reckless decision for the Democrats to make this year’s election a referendum on impeachment. It will most certainly energize the Republican base and take away the focus from the progressive agenda that the Democrats are trying to promote. When Republicans made the 1998 midterm election a referendum on Bill Clinton’s impeachment, they ended up losing seats that year. The GOP’s obsession with the Clinton impeachment united its opponents against them and took the spotlight away from its conservative agenda, which many middle-class voters cared more about than the politics surrounding Bill Clinton.

The Republicans learned from that mistake, and they know that they would benefit from a November impeachment referendum. They would happily accept a Democratic push for impeachment to motivate their base to turn out and to depict the Democratic Party as the party of “obstructionists” with nothing but “resist” on its agenda. At a rally in Montana last month, President Trump told his supporters that they need to vote for Republicans in the midterm elections, so he won’t be impeached. It was not the first time he brought up the topic of impeachment. He and his White House aides, along with conservative media hosts, have been using impeachment to mobilize their voters all summer. He reiterated this point again at a rally in Missouri on September 21, when he told his base, “Get out in 2018 because you’re voting for me in 2018.” It would be a mistake for the Democrats to play into his hands.

Impeachment is a two-step process that involves both the House and Senate. Even if the Democrats are able to galvanize their supporters in November, the odds of them winning back the majority in the Senate are not great. The same FiveThirtyEight model gives them a 17.8 percent chance of winning control of the Senate. The main reason for the poor chances is that there are 35 Senate seats on the ballot in 2018, and 26 of them are currently controlled by the Democrats. The Democrats may be able to pull off an upset and gain a slight majority, but a simple majority in the Senate is not enough to impeach the president. In order to remove a president from office, a two-thirds supermajority of the Senate must find the president guilty.

The Senate will most likely be in the hands of the Republicans at least until 2020, and President Trump will in all likelihood serve out the remainder of his term. The fate of his presidency will then be decided by the voters in the next presidential election. With removal from office an improbable and potentially detrimental option, the Democrats are better off fighting the President in the polls than through impeachment.

As of now, it is almost certain that President Trump will not be removed from office. Impeachment without conviction could actually help the president politically based on the Bill Clinton model. A CNN/USA Today/Gallup poll from December of 1998 showed a 10 percent post-impeachment boost for Bill Clinton. The 73 percent approval rating that was recorded by the poll was an all-time high for him. While there are multiple explanations for the improved approval rating, the most convincing one is the Clinton Administration’s successful communication effort to convince the American people that the GOP abused its power and put politics over country. The same poll showed that 54 percent of respondents believed that Republican lawmakers in Congress abused their power; only 41 percent responded otherwise.

With a limited sample size, there is no way to tell if President Trump would benefit from a failed impeachment attempt like Clinton, but the possibility should not be dismissed. The enthusiasm surrounding the current state of the economy suggests that President Trump’s approval ratings have the potential to be significantly higher based on historical data. The Democrats must avoid giving the president an opportunity to realize this potential, which may further paint them as a group of “obstructionists.”

Throughout the history of this country, only two presidents have been impeached by the House of Representatives. Impeachment is not a normal occurrence, nor should it be. If the Democrats push for impeachment without concrete evidence of “treason, bribery, or other high crimes and misdemeanors,” they will be setting a terrible precedent of making impeachment a new political weapon. So far, no investigation, including those conducted by both chambers of Congress and by the Special Counsel led by Robert Mueller, has produced a piece of evidence that could convince the majority of Americans and two-thirds of the Senate that President Trump is guilty of a high crime. Being “unhinged” or “unfit” or even “mentally unstable” is not sufficient for impeachment under the Constitution.

If impeachment becomes a new political weapon, the Democrats should be prepared for the Republicans to use it against them in the future. The same thing is happening now with the “nuclear option” in the Senate. In 2013, Harry Reid invoked the nuclear option to eliminate the filibuster and to confirm Barack Obama’s Executive Branch appointees and federal judges with a simple majority. Now the Republicans are using the same political weapon to confirm their Supreme Court nominees. Therefore, the Democrats must have a long-term strategy before they let the genie out of the bottle.

The politicization of the impeachment process would be awful for both parties, but it would be even worse for the country. Kenneth Starr, who led the Clinton investigation, says America does not deserve to go through impeachment and argues that “Impeachment is hell.” If impeachment becomes a new political weapon, we will see a permanent impeachment campaign in this country that will overshadow activism and meaningful policy changes while the American people will continue to lose faith in our government. The weaponization of the impeachment process would be a major loss for a country that is already divided both socially and politically and a loss for democracy.