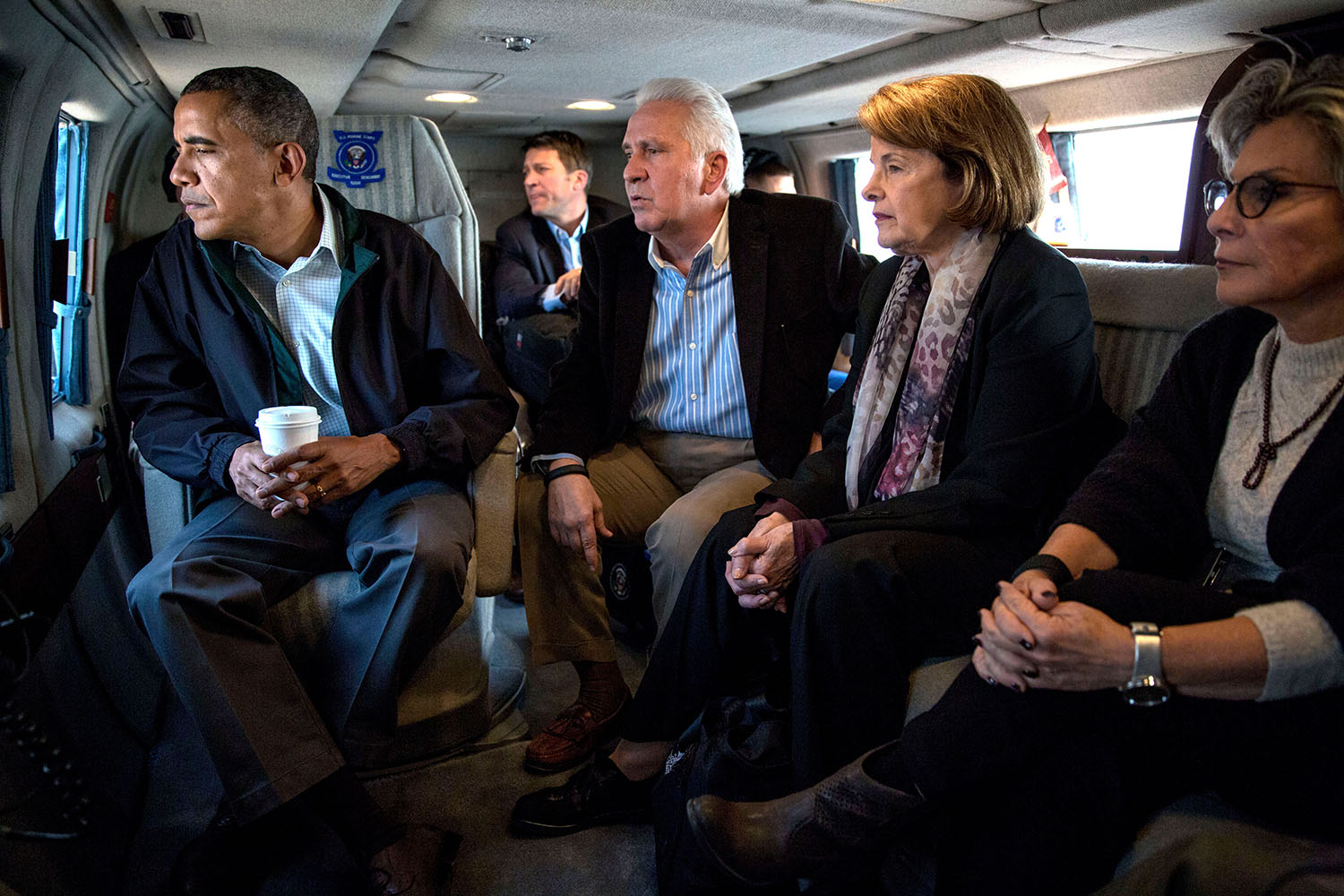 In 2016, Bernie Sanders swept the Democratic Party with a wave of progressivism. But there’s a force with a totally different agenda than the progressive tide: the Blue-Dog Coalition. Progressives like Bernie Sanders are open to the viewpoints of different races and sexual orientation, yet they remain prejudiced to those of conservative mindsets. Still, despite the ideological obstacles that it might face, the Blue-Dog coalition can give a much-needed boost for the Democratic party this fall.

Founded in 1995 by former representative Glen Browder of Alabama, the Blue Dog Coalition reached its height in 2008, when the caucus counted 54 members in the US House of Representatives. Yet the coalition’s moment in the spotlight was fleeting, as it lost over half of its seats in the 2010 midterms — caused by a combination of low voter turnout and the rise of the Tea Party movement. When formed in 1995, the coalition’s main goal was to maintain principles of fiscal conservatism and bipartisanship, stances that the coalition continues to maintain today. The Blue-Dogs have received criticism from the left, as some of the coalition members are socially conservative — pro-life and/or have high ratings in the NRA. Nevertheless, others maintain liberal positions that are supportive of pro-choice causes, environmental issues, and the ACA.

The Blue Dog coalition could provide both an ideological and a strategic advantage to Democrats this fall. In order to be a successful force, Democrats need a platform that is focused yet inclusive. They also need a strategy that promotes ideology while leaving room for each candidate to incorporate the specific issues of their district into the campaign.

From an ideological perspective, the Democratic party needs to promote the Blue-Dogs to help win back the majority. The 2016 election revealed the lack of an ideological base for the Democratic party. Berniecrats have proposed a push towards removing the party of conservative figures by promoting candidates who represent progressive viewpoints over Blue-Dog incumbents. Representative Daniel Lipinski, an incumbent Democrat in Illinois, has a progressive challenger Marie Newman, who is attempting to unseat him from the left. This kind of intraparty conflict is counterintuitive to the acclaimed strategy that Democrats used to great success in the 2006 midterms. When the Democrats were in the minorities, progressive groups like MoveOn worked with the Blue-Dog Coalition to dramatic success. The Blue-Dogs may see the Democratic party as their allies, but it isn’t clear if Berniecrats see the partnership the same way.

Furthermore, while catering to the base was a successful strategy for Republicans in the 2010 midterms, the Tea Party Movement also hindered the Republican party. These purists led the Republican Party into the 2013 shutdown and helped kill the first healthcare repeal bill put forth in the House. The need for ideological purity has ironically helped tear the Republican party apart. That is the major risk of making the 2016 midterms about putting progressivism first. If a series of hard left candidates in the Democratic party are elected this fall, they could derail the legislative process. In contrast to hard left candidates, the Blue-Dog coalition has highlighted its role in bipartisan legislation. Having Blue-Dog members could mean a Democratic party that is legislatively successful.

In many ways, the Blue-Dog’s diverse ideology falls more in line with the features of the modern Democratic party. The Democratic party is inclusive of black, Hispanic, gay, and female. The party is already very open when it comes to race and sexual orientation, why not ideology as well? As stated by Dewayne Lucas and Iva Deutchman of Hobart and Smith Colleges, “Blue Dogs and their message of fiscal responsibility were well positioned to find non-traditional Democratic followers. Independents and middle of the road voters who distrusted the liberalism of the traditional Democratic Party saw the Coalition as a different breed of Democrats.” The idea of a big tent party needs to also be inclusive to state of mind.

When it comes to strategy, the Blue-Dogs have a track record of success that Democrats will need to use to retake the majority. Blue-Dogs usually promote candidates who better represent the individual perspectives of some district. A prime example of this was the 2017 Georgia 6th special election. The Georgia 6th was Newt Gingrich’s old district. John Ossoff, the Democratic candidate, lost the race. Factors that may have contributed to Ossoff’s failure is that he wasn’t a longtime resident of the district and that he wasn’t a good fit for the seat. Some of Ossoff’s liberal positions may have at times made him feel out of touch with the right-leaning district. In either case, a traditional Blue-Dog candidate would have excelled as a coalition candidate that could promote conservative points that were unique to the suburban district. This was reflected in the candidate choice of Rahm Emanuel: the DNC chair who in 2006 led the Democratic party to win back the house. Emanuel stated that he was looking for Democratic candidates who “reflected the temperament, tenor, and culture of their district”. On a related note, this was the same year that several Blue-Dog’s took conservative-leaning districts from longtime Republican incumbents.

While the Blue-Dogs offer a good roadmap for taking on conservative incumbents, Sanders’ purist strategy still is a point of interest. Exit polling after the Democratic 2016 primary found that a progressive candidate like Sanders polled better than Hillary with older conservative Democrats. Another example of progressive success in conservative regions of the country is the case of congressman Richard Ojeda in West Virginia. Ojeda was one of the promoters of the West Virginia teacher strike and in a Politico profile served as an example of a progressive push in the Republican heartland.

Combining the idea of the big tent party and the fading Blue-Democrats with this wave of progressivism may be the best path to victory this November. Blue-Dog’s serve a very important role within the Democratic party by giving a new kind of edge to the monochromatic party. The party needs to win by any means necessary, even if it means taking on candidates who don’t always the fit the typical Democratic party ideology.