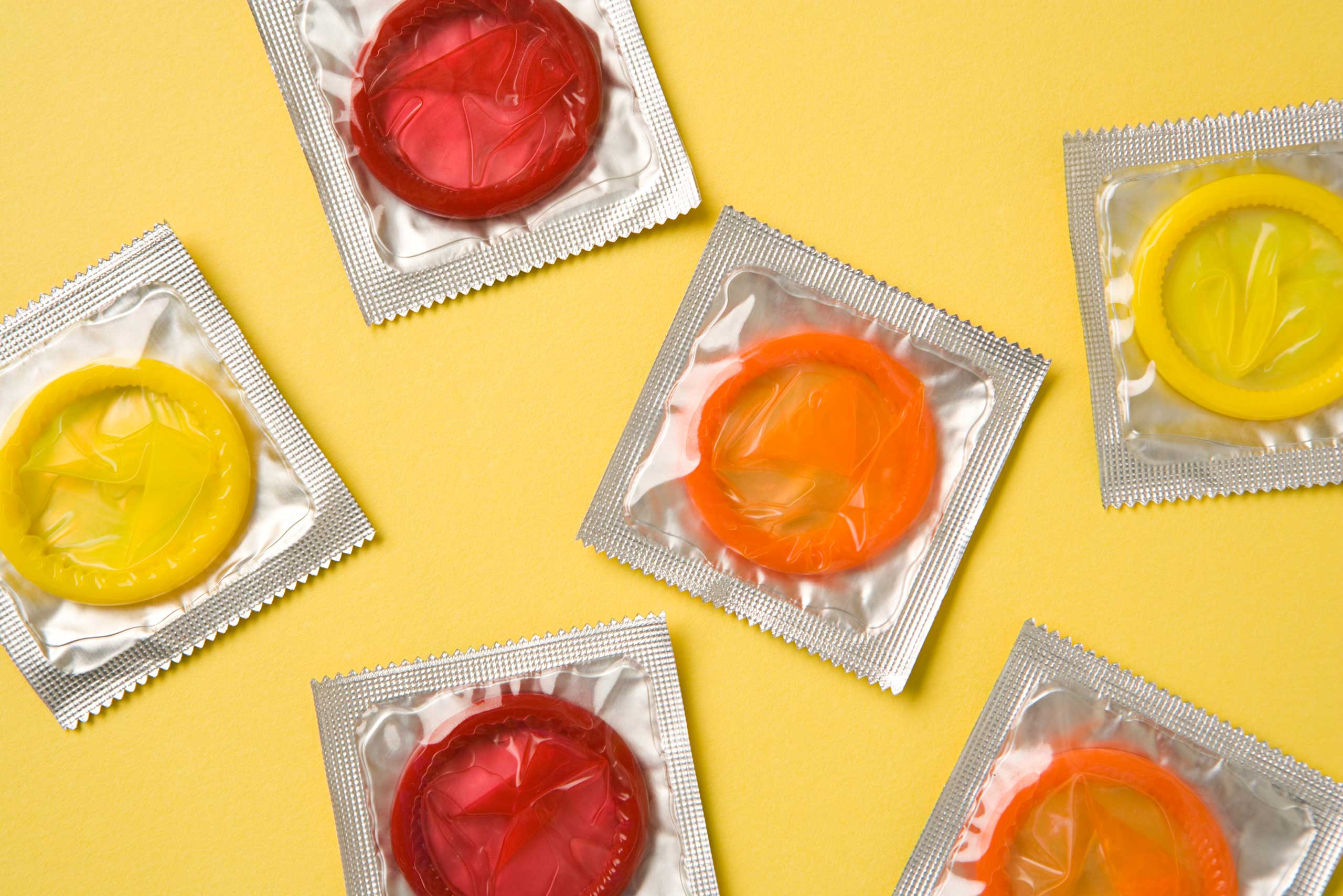 In 2015, the Supreme Court of the United States ruled that states must uphold same-sex marriages. Since then, the conversations regarding queerness in America have diminished from rallying cries to whispers. The lack of policy-oriented conversations addressing queer concerns gives the impression that queerness is no longer ostracized –which is wholly untrue. In the past few years, there’s been more media representation of young queer individuals than ever before. Despite this increase in representation, there still exists  significant social stigma that is often attached to members of the LGBTQ+ community. While the Supreme Court ruling was a good step towards establishing inclusivity for queer adults, the youth are still being left behind. Across the country, the state of sexual education in public schools is abysmal. When examining sexual education that is also inclusive of non-heteronormative sex, it becomes apparent that it’s practically nonexistent. A comprehensive, queer-inclusive sexual education curriculum is necessary to promote better emotional and sexual well being, foster self-acceptance for queer youth, and further normalize all  gender & sexual identities.

Sexual education programs that are designed carefully and implemented successfully in schools can be incredibly effective at promoting healthy relationships, reducing unwanted pregnancy, and preventing the spread of sexually transmitted diseases and infections. Middle and high school aged children rely on sexual education programs for information because misinformation is often spread among peers, parents are unwilling to engage in these discussions, and there is a shortage of sources that give accurate or appropriate information. However, the current state of the majority of sexual education in this country leaves something more to be desired. Currently, only 22 states and the District of Columbia mandate sex education be taught in public schools. Only 13 states require that information provided during sexual education be medically accurate. As a result, the spread of misinformation in places that are meant to educate has become prevalent. The abundance of unreliable and ineffective sex education programs can be seen through the implementation of curriculum such as abstinence-only programs.

Problematically, 26 states and D.C. require that the content must be appropriate for the student’s age. This requirement is often spun as a means of pushing out discussions of LGBTQ+ education because it’s deemed mature or deviant. None of the previously mentioned data accounts for any LGBTQ+ sex education. Disappointingly, only 12 states mandate discussions of sexual orientation. Of the states that require these discussions, 9 state that these discussions must be inclusive while the other 3 are required to only propagate negative information on the subject. This means currently there are only 9 states that incorporate positive discussion of sexual orientation. Additionally, there aren’t any states that mandate discussions of gender identity when sexual education is taught. The effects of these gaps in education are disastrous.

While sex education is necessary for everyone, the current curriculum does little to acknowledge the experiences or realities of its LGBTQ+ students. Based on a study conducted on nearly 5,000 high school girls in New York City, nearly 1 in 4 of the girls could be described as women who have sex with women. This alone is enough to advocate for queer inclusive sexual education because it is relevant to students’ needs. However, the study found that these individuals had a higher rate of vulnerability to increased sexual health risks, which can be damaging both physically and psychologically. The study also takes note of behavior that was discordant with identity, i.e. people who did not identify as queer but engaged in activities with same-sex partners. This proves the necessity of comprehensive sexual education that is educational for all scenarios. Individuals who are uncertain of their sexuality at this age should have information accessible to them, as it can help them make sense of, and safely explore, their identity.

It’s crucial to incorporate discussions about LGBTQ+ sexual health and issues to create a culture that promotes acceptance for all. Middle school and high school, the periods where sexual health is most prevalent and most effective, is a time where young people choose to demonize those who are different from them, those who are quite literally “queer”. Teaching queer-inclusive sexual education is an effective way of being able to combat dominant social stigmas, such as those that would characterize LGBTQ+ students as wrong, sick, or morally reprehensible. In combating these stigmas, schools would become another avenue to teach tolerance and promote cultures of acceptance. For young LGBTQ+ students, this allows them to feel less isolated and creates more self-acceptance. Other students are also more likely to be accepting of LGBTQ+ students when they’re properly educated on what it means to be LGBTQ+. As a result, bullying in schools on the basis of gender or sexuality could potentially decrease.

While discussions of sexual education in public school are often met with hesitation, it’s crucial to recognize the benefits of providing sexual education in these institutions that seek to educate and prepare young people to step into the world. Comprehensive, LGBTQ+ inclusive sex education is necessary to develop self-acceptance and promote healthy habits among young LGBTQ+ individuals while decreasing the toxicity of historically anti-queer places. LGBTQ+ individuals have been consistently marginalized throughout history and the impacts of that are lasting. Instituting LGBTQ+ inclusive sex education is necessary to further equity in public schools and society writ large.