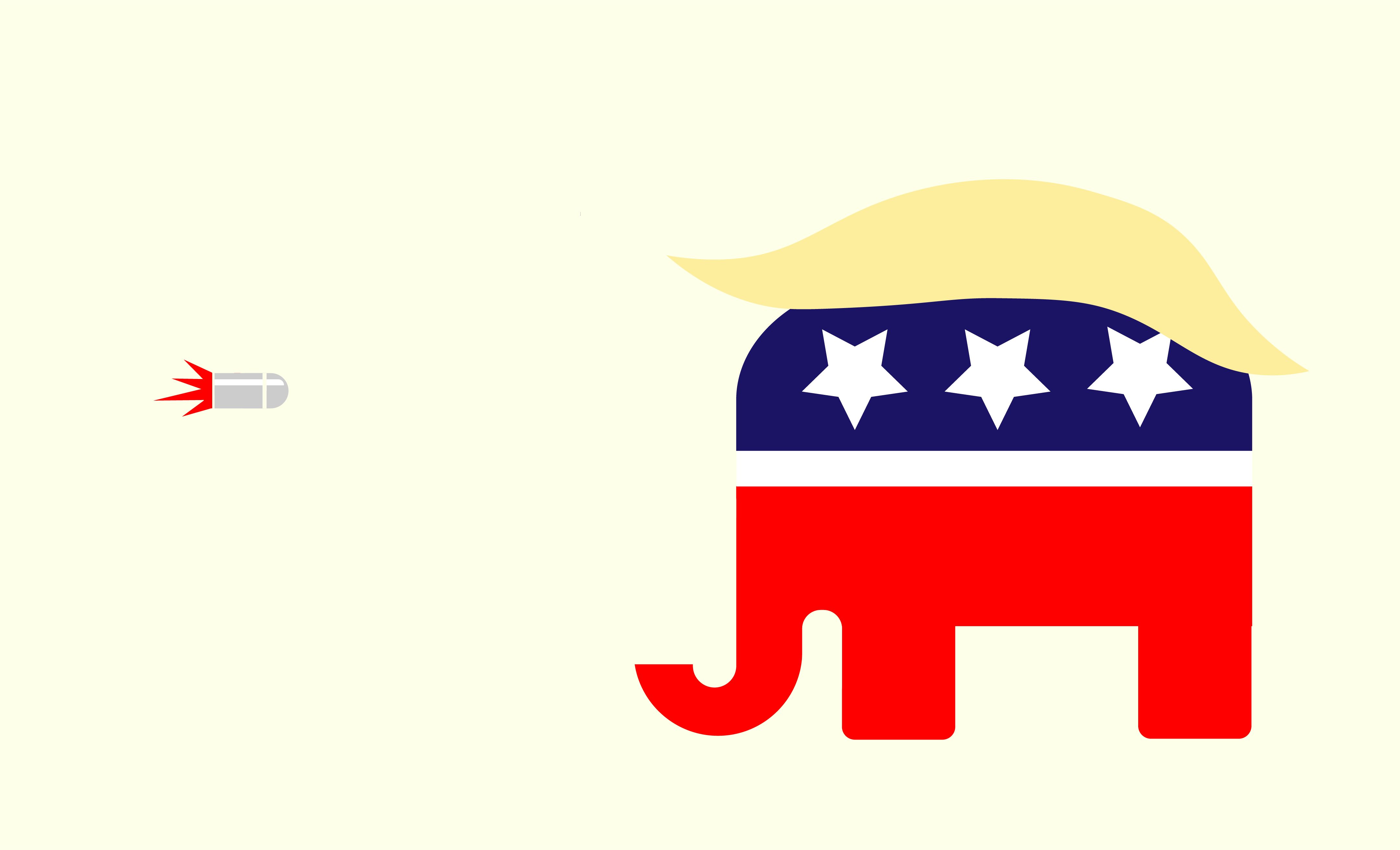 A Republican Boycott: the Silver Bullet for a Trumpist America?

In their recent Atlantic article, veteran editors and staunch independents Jonathan Rauch and Benjamin Wittes argue for a non-negotiable, straight ticket vote for the Democratic Party in an effort to reset the GOP from what they perceive to be the “Trumpism virus”; Trumpism defined as the right-leaning, norm-breaking, anti-establishment, nationalist movement that has emerged. Their argument is simple: Trump undermines democratic values; Trump and Trumpism now control the Republican Party; the Republican Party supports undermining democratic values; any party that is against the core values of democracy must be eradicated; the Republican Party must be eradicated. Their solution is equally simple: bleed out the Republican Party by exclusively voting for Democrats, regardless of whether or not one subscribes to the latter’s political vision.

While I despise Trump’s attacks on the integrity of the justice system and the media as much as the authors, I disagree with the overly optimistic idea that simply boycotting the Republican Party will bridge the rift within the GOP and the American political arena.

The assumption is that Rauch and Wittes’ target audience is predominantly moderate, intellectual Republicans and independents who struggle to decide between party identity and anti-Trump ideologies in the voting booth. A recent Gallup poll from late January to early February reports Trump’s approval rating to be 90% among self-identified Republicans; the target audience, then, is the remaining 10% plus 67% of independents. Any argument supporting an effort to change the minds of Trumpist voters is invalid; the recent elections in Virginia and Alabama have proved these voters will support any Trump-endorsed candidate while overlooking legitimate concerns that include running poisonous, false-informed attack ads and allegations of underage sexual assault. Most would rather vote further right than even think about voting blue. With this assumption in mind, we can see that the idea of a Republican boycott is nothing more than a naïve and ineffective call to action. Any high school civics class will tell you how a person votes is determined by a myriad of reasons: education, social class, family values, race, etc. Reading an article from The Atlantic will not be a strong enough incentive for anyone to change their vote. This line of thinking is akin to what environmentalists have been writing about for decades to little change; in fact, environmentalists have an even better argument. Climate change and pollution affect everyone, Trumpism only goes against the fraction of the population. The few voters that decide to heed Rauch and Wittes and vote across party lines will not change the outcome of any election. Moderate Republican voters are not and will never be the altruistic American citizens that Rauch and Wittes want them to be.

But let’s say we do live in a perfect world where all moderate Republican and independents do vote blue. The Republican boycott is successful and the Democrats take back both the House and the Senate. Trump’s actions are rendered useless and America is in its natural state of gridlock. This utopian situation would still fail to “fix” the Republican Party; rather, it would push the party further towards extremism. Rauch and Wittes’ argument relies on removing, or at the very least scaring, Republican lawmakers in key positions to eventually uproot Trump’s support within the party. This uprooting will then give anti-Trump Republicans the boost needed to regain control; traditional conservatism will replace Trumpism.

However, this line of thinking is strongly misguided. A Republican boycott would only lead to the removal of moderate Republicans in purple states. These states are the only places where there are enough of a moderate or independent voter base that would listen to Rauch and Wittes’ guidance. If the GOP has a small number of Trump resistors today, this number would diminish to zero after an even moderately successful boycott. This loss of moderate lawmakers would only swing the GOP to the extreme, feeding Trumpism further. The altruistic and moderate Republicans who heed Rauch and Wittes’ advice and make the leap towards the Democratic Party for the next few elections may find themselves leaping back to a Republican Party that is even more pro-Trump than today. Rauch and Wittes’ solution would only exacerbate the extremist problem in the GOP.

Feasibility and impact aside, perhaps the most naive component of Rauch and Wittes’ argument is not the notion that Republicans would cross party lines, but rather the implicit assumption that the Democratic Party and the liberal voters would welcome the conservatives with open arms. Partisan politics has always manifested itself into “us versus them” mentality, leading to exaggerated rhetoric and criticisms against an opposing party. Social media enabling voters to live in echo chambers, wherein people can choose to block out dissenting friends and colleagues, only worsens this problem. Now, more than ever, America is divided by partisan politics. The very word “compromise” is akin to “surrender”. However, the only way to successfully run any democracy is through mutual respect and tolerance for the opposing party, especially among voters. In our case, if we want to even think about Republicans crossing party lines, a change in the Democratic Party is equally dire. Democrats must stop demonizing all Republicans as misogynistic, racist, gun-fetishizing, xenophobic, unintelligent heathens and instead treat them with tolerance and above all, humanity. They must welcome and encourage Republican voters who stand up to Trump, even if that means encouraging a vote for a GOP candidate who disagrees with progressive views. If Trump and Trumpism is the number one problem in American politics today, it can only be stopped with efforts from both parties.