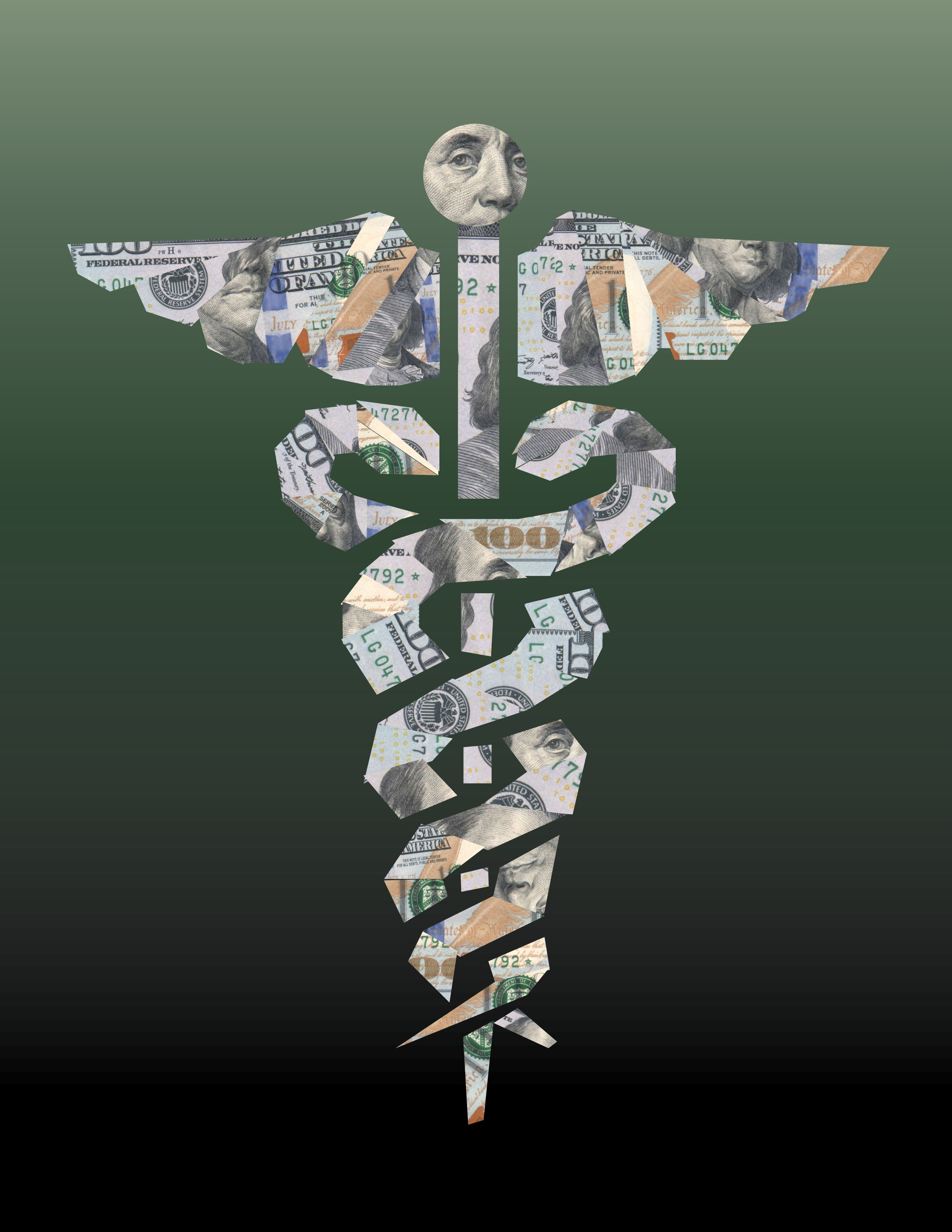 The Cost of Care?

It was a sunny Sunday in Los Angeles when my great uncle, Gaylord Moss, got a phone call from my grandmother, Sabrina, in Cambridge, England. As they chatted about their day, the conversation moved to the topic of health. Part way through the conversation, they both realized that the other had a very different experience when it came to healthcare. During his 60s, Gaylord was forced to have his first liver transplant. And although the American healthcare system had saved his life, his survival had come at a price: over $1 million. Sabrina on the other hand, had recently broken her arm. Sabrina’s single-payer system had mitigated cost but made her wait for weeks in order to receive surgery.

Healthcare has always been an issue. Every modern administration from LBJ to Trump has had its own plan to fixing healthcare. Every administration has had its own Great Society, or its own Affordable Care Act, to confront issues of healthcare. Healthcare remains a prominent issue for the US government, and in 2015 accounted for 17.8% of total US GDP and made up 26% of US federal spending.

Several issues remain in Sanders’ medical plan. There are the issues of how a new system may weaken the quality of treatment for Americans and the upfront costs of passing the law.

The “Medicare for All” bill proposes a single-payer system that is currently in use in many other developed countries. Currently, there remain potential drops in quality of care that “Medicare for All” plans may bring on. For specific treatments, like the most common types of cancer, single-payer nations have lower survival rates than the US current healthcare care system. According to my calculations, the US has on average, survival rates for the three most common cancers that are six percent higher than European healthcare systems. According to the Organisation for Economic Co-operation and Development (OECD), this difference could be explained by the difference in availability of cancer screening tests between the United States and Europe. A switch to a single-payer system may mean that the United States citizens may trade off quality of care for universal coverage.

At the same time, other common criticisms of single-payer systems are connected to issues in quality of care. Experts have critiqued single-payer systems’ use of wait times. The US would have an average wait time of 20.5 days (this includes non-priority procedures), the wait time for going from a patient to a specialist in Canada was 20 weeks (priority procedures). Single-payer countries have implemented waitlists in order to collectively keep healthcare costs low.

Another major issue with the single-payer proposal is the initial upfront costs that make it such a hard sell. The costs to the legislation fall into two categories, with the first being budgetary costs. When the California legislature passed an initiative that sought to establish a “Medicare for All,” the cost of the system was an impossible task to appropriate. The legislature estimated the cost of a single-payer system at $400 billion, or about half of California’s current budget. Bernie Sanders’ current bill also lacks a plan to pay for the bill. This is counter to the ACA, which levied new taxes in order to pay for its new costs. In order to make a single-payer plan even foreseeable, the bill needs a stronger plan to achieve healthcare. In an interview with Vox, Harvard Professor William Hsiao’s stated that “only half of those [healthcare] bills actually become law.”  Vox attributed the failure of these proposals to the issue of budgeting a new single-payer system.

The second major costs of adopting a single-payer system are the negative economic effects of implementing “Medicare for All.” Single-payer would mean that certain administrative positions in the current healthcare system would become redundant. Currently most of the healthcare administrative work is spread out, and a centralized healthcare system would bring all of these administrative jobs under one department. Experts estimate that these redundancies at the national level would result in between 400,000 to 3 million layoffs. Despite this, the jump in unemployment can be offset by the new government jobs created in order to staff the national insurance system this jump in unemployment and by retraining programs.

Although the upfront costs of single-payer are high, if the US system worked as efficiently as other single-payers, the system would be much cheaper for the American people as a whole. In California, researchers estimated that single-payer would decrease total healthcare in California by 18%. This decrease in spending would translate to lower spending for the average American.

The issues with our current healthcare system ultimately fall into three categories: availability, cost and quality of care. Each healthcare plan confronted either one or two of these issues, but none of the proposed plans successfully fixes all of these problems.

Initially, both the ACA sought to increase accessibility to healthcare, while not impacting the quality of care. The ACA’s mandate meant that US citizens would theoretically be covered, but the ACA meant that the US government would have to pay for more healthcare plans. The Graham-Cassidy bill would have diminished this cost problem by lowering regulation and taxes, which in turn decreased accessibility for those covered in the Medicaid expansion and like patients with pre-existing conditions.

Theoretically, changes to the current US would make healthcare available for all Americans and in the long run decrease healthcare costs for the whole country. The Swiss healthcare system was what the ACA was modeled after and is a perfect example of a country without single-payer that guarantees universal healthcare and is more cost-effective than the current American healthcare system. Switzerland shares the individual mandate and a healthcare marketplace with Obamacare. But unlike Obamacare, the Swiss system doesn’t rely primarily on employers to provide insurance, like the ACA does. The Swiss system also uses non-profit insurance companies, while the ACA relies on for-profit companies to provide coverage. A complete overhaul of our healthcare system may not make sense, if we can gain the same results through smaller changes.