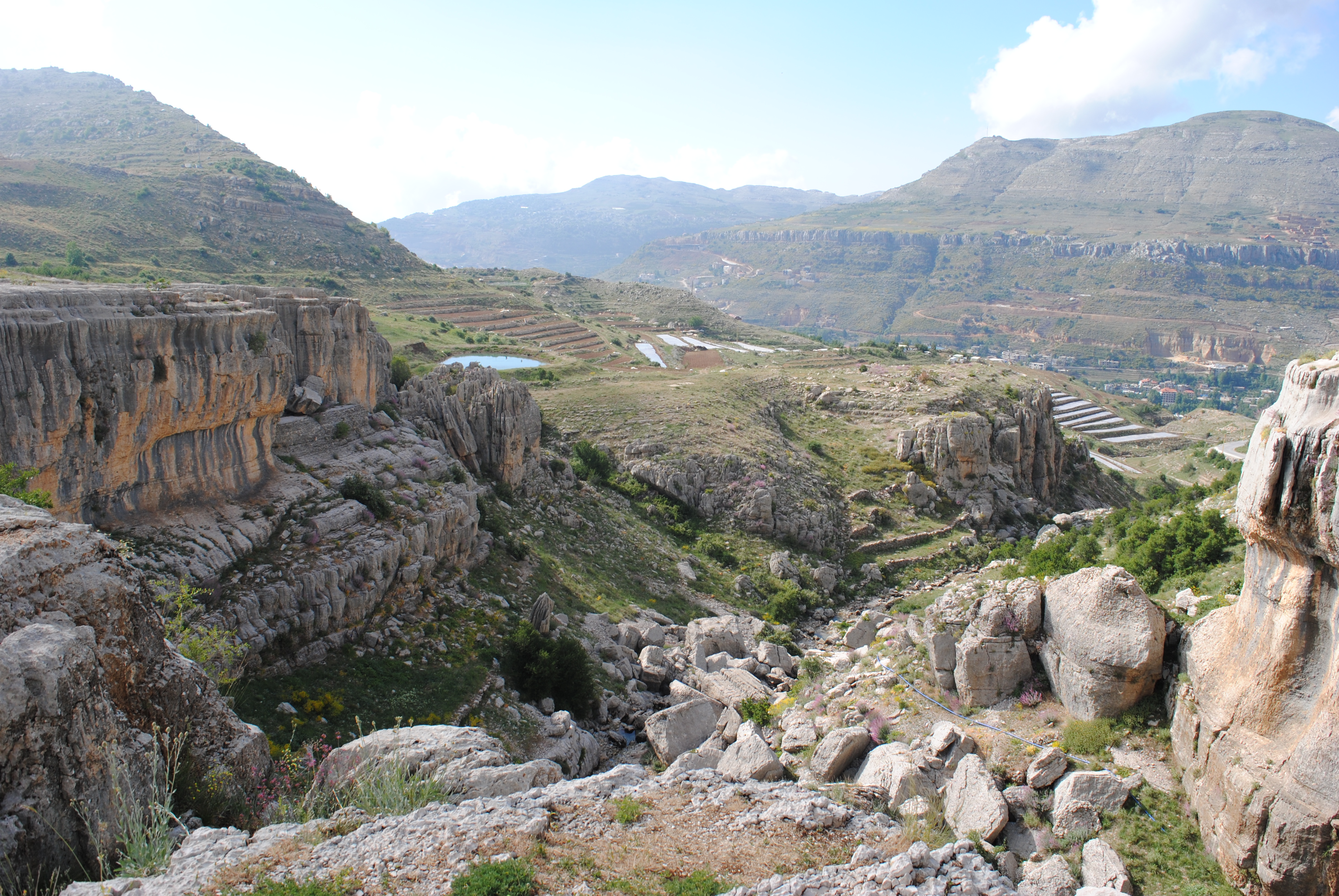 Lebanon: Too Beautiful for its Own Good

National pride has historically been founded on biases and ignorance of a country’s flawed history. But of course, it is also founded on some merit.

It takes one visit to understand why so many in Lebanon beam at the mention of their nation. Cedar trees from thousands of years ago stand tall across from ancient Greek and Roman temples. The archaeology reveals history ranging from the earliest division of the stone age to Phoenician, Jewish, Roman, Muslim, Christian, Ottoman, and Crusades history. The land is among the most intensely studied in the world of archaeological research.

Despite the centuries of culture and beauty in Lebanon, the government has failed in protecting it. Lebanon faces a broad range of serious environmental and natural resource problems; there is a looming water shortage, its roads are polluted with trash and recyclable landfill, and its waterways are littered with garbage and toxic materials. Even so, key environmental laws and decrees have not been enacted. The environment has become the victim of urban development; will the Lebanese government look past the fascinating landscapes to see this impact? During and after the Civil War of 1975, Lebanon was in complete chaos. In addition to the loss and conflict that tore the nation apart, many archaeological treasures were stolen or destroyed and buildings were constructed with no legal status on top of ancient ruins that needed urgent protection.

Though Lebanon’s industrialization over the past 10 years has benefitted the economy, it has led to insufficient public expenditures toward environmental preservation. Urban development, especially in response to the population growth due to an influx of Syrian refugees, has heavily strained the natural resources of mountain and coastal landscapes.

The main governmental body responsible for environmental issues within Lebanon is the Parliamentarian Committee for Environment, whose two major responsibilities are to prepare environmental draft legislation and oversee the work of the executive body. Not only has this committee failed to get their hands dirty (literally), but its deficiencies have been overlooked by more pressing national issues such as the Syrian refugee crisis, oil exploration, and other occasional security complications (e.g. suicide bombers).

There are also intergovernmental agencies and other ministries, such as the Ministry of Environment, who purport to dedicate themselves to protecting the environment yet have been weak in enforcing regulations.

It is important to note that a large part of the environmental legislation is through Multilateral Environmental Agreements (MEAs). Lebanon has ratified over a dozen of these agreements but has been unsuccessful in implementing meaningful changes into effect.

Leading public research organizations and private environmental institutions do not address the country’s myriad environmental problems and instead conduct their research based on the priorities set by the donor agencies. Because of this, the Lebanese government is unable to shift the existing resources to more pressing and emerging issues.

PICKING UP THE PIECES

“In this sector things do not improve unless they have gotten really bad so people say enough is enough,” Abichaker said. “We are in that threshold now.”

The only green glass manufacturing plant in Lebanon was destroyed in the war of 2006 and never rebuilt. It had aided in recycling green and amber glass for local beer and wine industries. Abichaker has recognized this and taken on the plant’s recycling responsibilities. He launched a Green Glass Recycling Initiative through Cedar Environmental that diverts glass for local glassblower artisans (practiced in Lebanon since the age of the Phoenicians in the 11th century BCE). This significantly lessens the probability of green and amber bottles ending up in landfills or forests, where they are a major fire hazard. “The direct consequence of the absence of environmental regulation is an irreversible damage done to the country’s natural resources,” Abichaker said. “We are using waste to manage waste so no more waste is produced.” The Lebanese Constitution does not explicitly include the right of its citizens to live in a clean and healthy environment. Thankfully, this right was consecrated later under Environmental Law number 444/2002 that was adopted by Parliament. Backed by this law, activists, government officials and business leaders have drawn attention to the local and global environmental problems caused by urban development.

One major step that could be taken to solve issues with land planning would be to implement the National Land Use Master Plan that has already been constructed by the Lebanese government. This plan outlines detailed solutions to enhancing land usage while also protecting the cultural resource base. It is ironic that the government has already written the answer to its problems but has been too distracted to translate the answer into meaningful change.

Due to Lebanon’s large mountainous regions, it would be important to also establish guidelines for construction within the mountains. Additionally, creating a specific institution dedicated towards managing these regions and protecting them from large scale development would be a massive step forward for environmental protection.

As stated before, urban planning reform is critical to produce homogenous neighborhoods and prevent haphazard urbanization. This would include avoiding political interferences in developing regional plans, changing the construction permitting process, and mandating sustainable construction standards.

TO BE CONTINUED OR THE END?

As can be seen from its historical landscapes, Lebanon’s territory is the collective heritage of its people. And so, every generation holds the duty to maintain its welfare and use it rationally, developing the land in a way that would not affect its character or its past. It is the duty of the state to establish environmental policies and to do what it takes to protect the land, preserving its beauty, securing the longevity of its resources, while also promoting a sustainable economic and social development.

When these duties are upheld, it will give the Lebanese one more thing to be proud of.

Featured Image Source: Perla Shaheen. All images found in this article were photographed by the author.