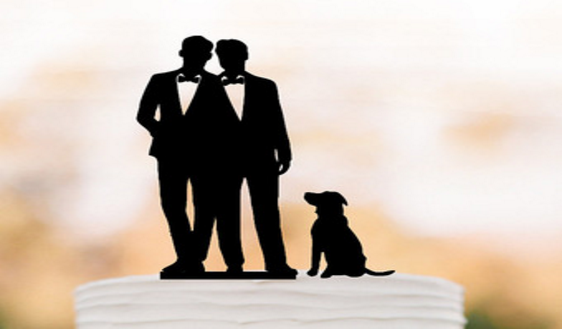 A Wedding Cake and The Supreme Court

By Madhumitha Krishnan on November 4, 2017