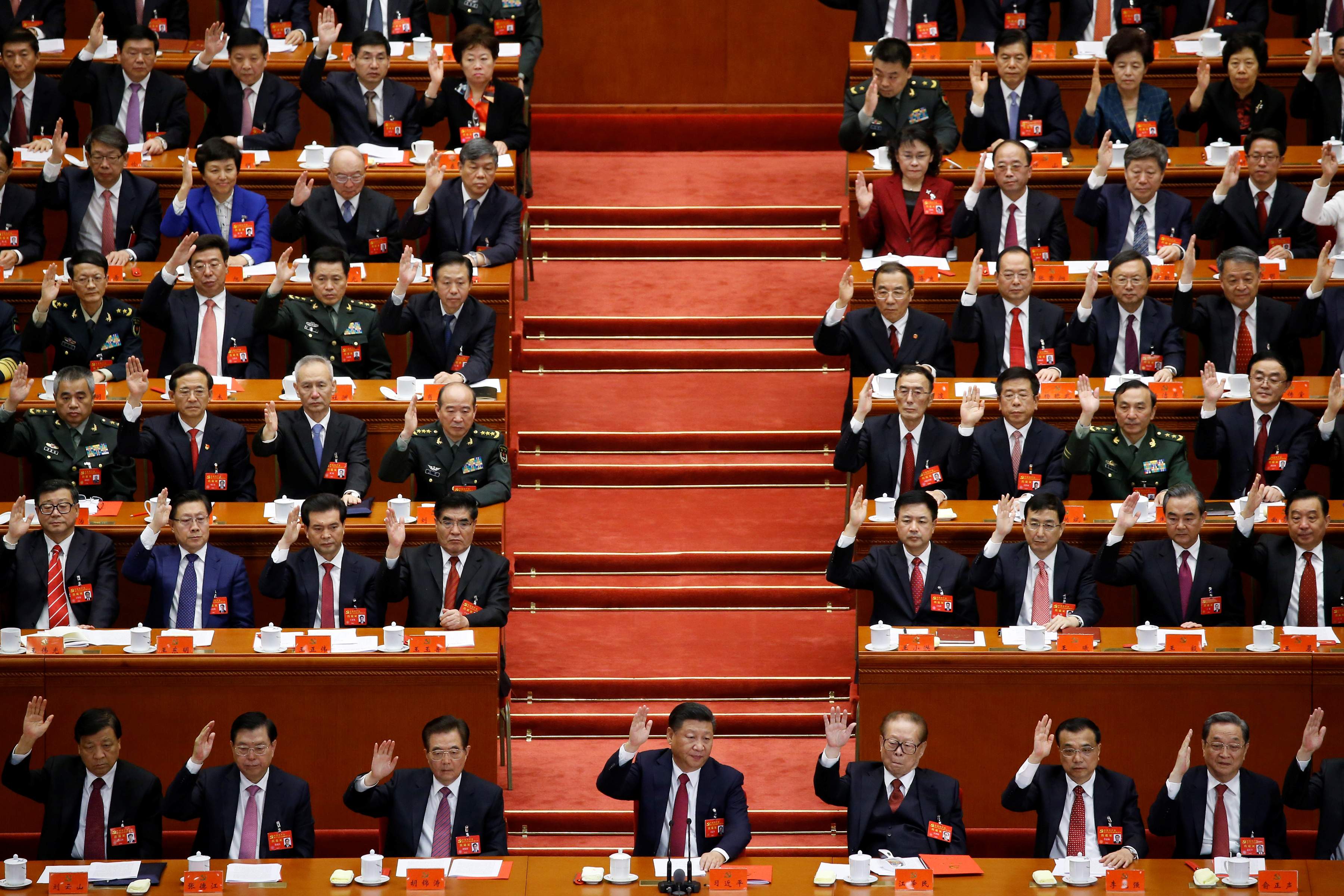 As Martin Wolf of the Financial Times recently wrote, to understand the Chinese economy Stein’s law must be kept in mind. The economic law, named after Herbert Stein, Chairman of the Council of Economic advisors under President Nixon simply states that if something cannot go on forever, it will stop. Most will know that China has posted incredible economic growth in the past couple of decades. However, a concerning trend that has emerged in the post great-recession global economy is the enormous credit growth that the Chinese government has pushed to cover lagging dynamism and prop up investment. The conundrum that China faces now stem from the diminishing returns of the central governments push for credit growth. Essentially, the Chinese economy is requiring more and more debt for less and less growth. If not managed properly, China’s poor macroeconomic condition pose a great danger to financial stability as well as China’s continued integration into world markets.

Consider a few facts about the Chinese economy. The IMF states that credit growth between 2009 and 2015 averaged at about 20%, which is much higher than nominal GDP growth at the same time. This alone paints a scary picture as credit growth paired with ever shrinking nominal GDP growth is historically seen as a marker of an economy sliding into a weaker position. The reason for China’s credit growth is that post 2008, China realized that it could not depend on trade to grow the economy as countries were simple unable to continue the pace of trade of the pre-Great Recession global economy. To replace the losses from trade, the Chinese government with its control of the nations banking system loosened credit and encouraged companies to take on debt. This debt would then be used to invest within the Chinese economy, thus keeping GDP growing at a fast rate. The problem with loosening credit to allow for investment is that the rate of returns eventually diminish. China’s gross investment, at 43 per cent of GDP in 2015, was still above its share in 2008, even though the economy’s rate of growth had fallen by at least a third. To sustain such high investment levels, the ratio of credit to GDP soared from 141 per cent of GDP at the end of 2008 to 260 per cent at the end of last year. Put simply, for every dollar the Chinese economy creates, someone had to borrow 260 cents, pointing to the growing inefficiency within the Chinese economy. Traditionally, credit growth coincides with declining returns on corporate assets, deteriorating corporate creditworthiness and falling efficiency of investment. Debt cannot continue to grow forever and sooner or later a crisis will brew. The Chinese government might be able to avoid a crisis through its control of the financial system. However, this does not solve the fundamental problem that for growth to continue, the government must rely more and more on credit expansion.

A flawed debt to GDP ratio is not the only problem that China faces today. The other macroeconomic problem is relatively straightforward: China is saving more than it can invest at home. In 2015, the latest year we have access too, savings was 48% of GDP. International comparisons would suggest that economic growth of about 6% warrants investment of a little more than a third of the economy. Thus, there is about 15% of Chinese GDP that is surplus to domestic requirements. The question now becomes where might these surpluses go? In a country without capital controls, like the US, the extra savings would go towards international investments. However, China has traditionally imposed strict controls on capital outflows. Should China open capital controls, it is very likely that a considerable sum of money would flow out of China. Between 2014 and 2017, China’s foreign reserve dropped from $4 trillion to $3 trillion despite a steady trade surplus. Capital outflows would most likely considerably weaken the renminbi as well as creating an unmanageable flow of currency that would weaken the stability of the Chinese economy. China’s credit growth and the resulting fragility is a direct consequence of the desire to prevent this from happening this from happening. By not allowing capital to move outside the country, Chinese leaders have artificially kept up investments above a level the markets would dictate.

The conundrum that faces Chinese leaders now is this: Either halt credit growth, let investment sink and generate an economic slowdown at home; or keep credit and investment growing whilst tightening capital control. The two scenarios reflect the challenge that Xi Jinping faces in trying to balance China’s short term interests with its long-term interests. By halting credit growth and letting investment sink, China would end its impressive GDP growth streak. This short-term pain, is something China must be willing to endure as a decrease in credit growth and investment would slowly fix China’s ailing macroeconomic position and allow the market to have more of a sway on the Chinese economy. Furthermore, without the pressure of GDP growth, Chinese leaders can take the time to fundamentally reform the Chinese economy to make it more dynamic and competitive. However, a more likely scenario is one where credit growth continues to fuel GDP growth as there is simply too much political pressure to keep growing at a high rate. In 2007, Wen Jiabao, the former Chinese premier famously said that the Chinese economy was “unstable, unbalanced, uncoordinated and unsustainable.” On the 10th anniversary of Premier Wen’s famous declaration, those words cannot ring more true.