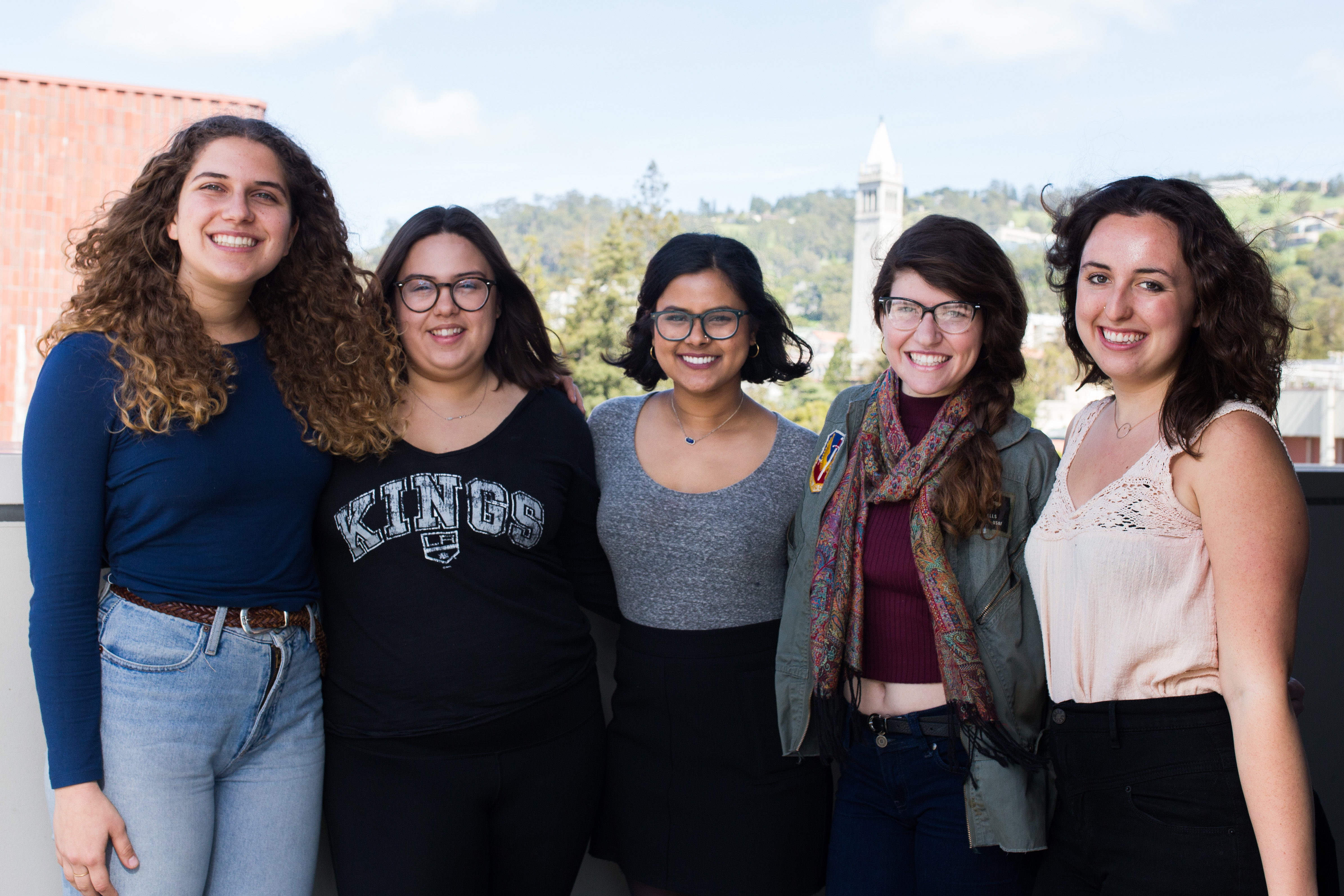 Medication Abortion at Tang: the Power of Student Activism

The women of SURJ at UC Berkeley

In a matter of weeks, the University of California, Berkeley, may become the first university in the country to provide medication abortion at an on-campus health center, once again putting the school at the forefront of progressive activism. A student-run campaign to bring medication abortion access through the University Health Services at the Tang Center has inspired a bill in the California State Senate that would dramatically increase access to reproductive healthcare at universities across the state.

On March 17, State Senator Connie Levya introduced SB 320, or the “College Student Right to Access Act”. This legislation would require all California institutions of higher education to provide medication abortion on their on-campus medical center, and include coverage for medication abortion in student health insurance plans. In a 6-2 vote, the bill passed through the Senate Health Committee, heading to the Senate Education Committee next. When asked why she introduced the bill, Levya said “I firmly believe that college students should have access to safe and reliable comprehensive reproductive healthcare on campus…a woman during her first 10 weeks of pregnancy should not have to travel several hours away from campus, possibly pay out of pocket…and even miss school or work so that she can access her constitutionally protected right to end her pregnancy”.

The women behind this campaign are student activists who run a group called the Students United for Reproductive Justice, or SURJ, on the University of California, Berkeley, campus. SURJ was founded in the fall of 2015 as the only pro-choice, reproductive justice group for undergraduates on campus. In the club manifesto’s words, reproductive justice is “an intersectional approach to reproductive rights and healthcare… the right to have children, not have children, and to parent the children we have in safe and healthy environments”. SURJ hopes to foster a “community of support, discussion, and action around the current state of reproductive healthcare”.  SURJ is the only Planned Parenthood-affiliated group on the Berkeley campus.

Four undergraduate students run SURJ: Adiba Kahn, Elizabeth Kutzner, Kaitlyn Trevino, and Phoebe Abramowitz. Phoebe Abramowitz, a second-year Mathematics major and co-director of SURJ, joined the group during the fall of her freshman year. After seeing that there was no rally being planned on the campus for Planned Parenthood’s annual Day of Action (or in the Bay Area as a whole, says Abramowitz), Abramowitz decided to plan a rally herself. Afterwards, she was invited to join SURJ.

Abramowitz says her motivation to fight for reproductive rights stems from a strong belief that “women and gender-nonconforming people can never be truly free without reproductive justice”.

Most women who seek abortion are under the age of 25. One in three women in their lifetime will seek an abortion, so logically, most of those women will be in college at the time of their abortion. If universities want to provide the best coverage for their students, and enable them to succeed academically and professionally, they need to include full access to reproductive services on campus– including medication abortion.

If SB320 passes, Berkeley will not be the only university to provide on-campus access to medication abortion. California public universities would all become mavericks in access to reproductive healthcare. On a larger scale, this could be another move on California’s part to reject the trending conservative politics sweeping across the United States and represented in our current administration and government. After Trump’s election, important California politicians like Governor Brown, Lieutenant Governor Gavin Newsom, and our newly-elected senator Kamala Harris promised to lead a progressive political resistance against the Trump administration. It makes sense that California universities would be the first to provide medication abortion on campus, in consistency with the progressive values popular in the state. Thus, it will be interesting to see if similar measures towards increasing reproductive care could be implemented at universities in other states.