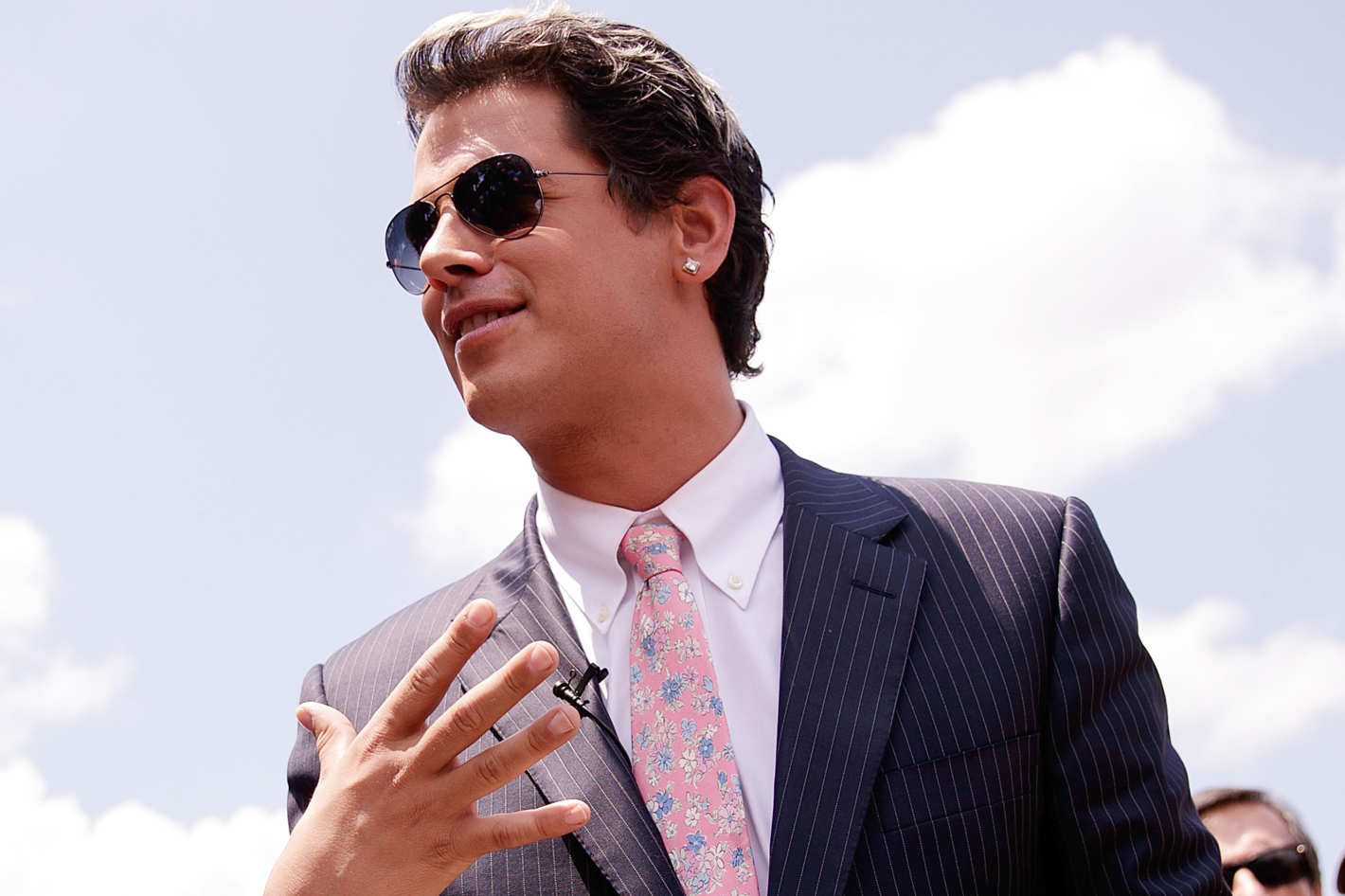 For a British editor of a far-right, highly disreputable news source, Milo Yiannopoulos has certainly been gracing headlines of leading U.S. papers far more than expected. Then again, we’re living in a world where Breitbart News founding member and former executive chair Steve Bannon is widely considered the most powerful man in the White House. We might wake up tomorrow to find that Alexander Marlow has teamed up with Tomi Lahren to take the reins of Congress from Paul Ryan, convention and Constitution be damned.

Problems with the current administration and its appointees aside, anybody who isn’t living under a rock knows that Milo Yiannopoulos is riding an incredible media high in the last few weeks, especially after riots in Berkeley in response to his event garnered widespread sympathy for the alt-right provocateur. However, one might argue that Yiannopoulos’s success has been, in fact, ongoing; Heidi Berich, director of the Intelligence Project at the Southern Poverty Law Center, credits Milo with propelling the now infamous alt-right movement into the mainstream. As writer for Breitbart, which he himself claims Trump’s rhetoric was normalized by, Yiannopoulos caught the attention of several mainstream politicians and analysts, including Hillary Clinton. Simon & Schuster recognized the potential of Yiannopoulos’s growing celebrity and offered him a book deal, reportedly worth $250,000. Yiannopoulos, a charismatic 31-year old with bleached platinum hair and a wickedly intelligent sparkle in his eyes that even Bill Maher couldn’t resist capitalizing upon, has always known how to sell himself. With the kickoff of his million-dollar Dangerous Faggot tour, which has been punctuated with campus protests and catchy headlines, of which Berkeley was only the pinnacle, he cemented himself as a conservative prince.

That is, until now.

As with European monarchies from centuries ago, in modern day politics and certainly in a movement commonly associated white supremacism, one can never forget where they come from. As much as the right might like to claim otherwise, identity politics matter.  Yiannopoulos himself has capitalized on his homosexuality (the right’s no longer homophobic; nor is he!), his maternal Jewish background (he can’t be anti-Semitic!), and his very explicit fetishization of black men (he can’t be racist!). The very things that catapulted him to stardom — his language, his shirtless rap videos, his explicit and unapologetic take on (at least his own) sexuality, and being a hallmark of new conservatism that trolls and jokes and curses and offends — have led to his exile from the far-right establishment.

The question must be asked — why now? Why didn’t Simon & Schuster cancel Yiannopoulos’s book Dangerous after he initiated his Twitter campaign of racist and sexual harassment of Ghostbusters star Leslie Jones? Why was he still invited to speak at the Conservative Political Action Conference (CPAC) after outing a transgender student at a public talk at her university? In fact, considering the U.S. awarded the presidency to a man who has been recorded on tape bragging about grabbing women’s genitals without consent, it’s surprising that Yiannopoulos is facing any consequences at all.

There’s a couple explanations for the perhaps unprecedented backlash Yiannopoulos is facing. One is that Yiannopoulos has always been a bit too ostentatious and attention-grabbing in his methods for the conservative establishment. Ben Shapiro, former star writer for Breitbart, has criticized Yiannopoulos before, saying that his whole trolling schtick is “basic teenage bullshit by someone who is immature”. He’s also received flak from more extreme conservatives. Richard Spencer, the white nationalist that rose to social media fame after getting punched in the face while being interviewed, once called Yiannopoulos “alt light” and has just ramped up the criticism since Yiannopoulos’s fall. As Gavin McInnes, a co-founder of Vice Media and an outspoken anti-feminist, tweeted after footage of Yiannopoulos’ defending sexual relationships between underage boys and older men surfaced that “advocating sex w 13-yr-olds under ANY conditions is indefensible but this is ultimately about the old right’s disdain for the new right.”

The second, more insidious possibility is the fallout that Yiannopoulos is due to an undercurrent of homophobia — or, at least, discomfort with the particularly flamboyant and explicit displays of Milo’s sexuality — within the conservative movement. Joking about, condoning, or even the equivalent of admitting to sexual assault of women hasn’t ended President Trump’s political career — or Milo’s, for that matter, when he defended men accused of sexual harassment and assault. However, this footage, whether meant in jest or not (with Yiannopoulos, one can never be sure), taps into a very common fear in the right: a supposed link between homosexuality and pedophilia. Vox journalists have argued that this is Yiannopoulos’s fault to begin with, since he makes light of this harmful view despite acting as an LGBTQ+ spokesman within the conservative camp.

Regardless, whatever shot in the celebrity dark Yiannopoulos tries for next, I hope he’s better at reading his audience or that he at least learns to be the worst of the worst: politically correct. It might help him keep a job.