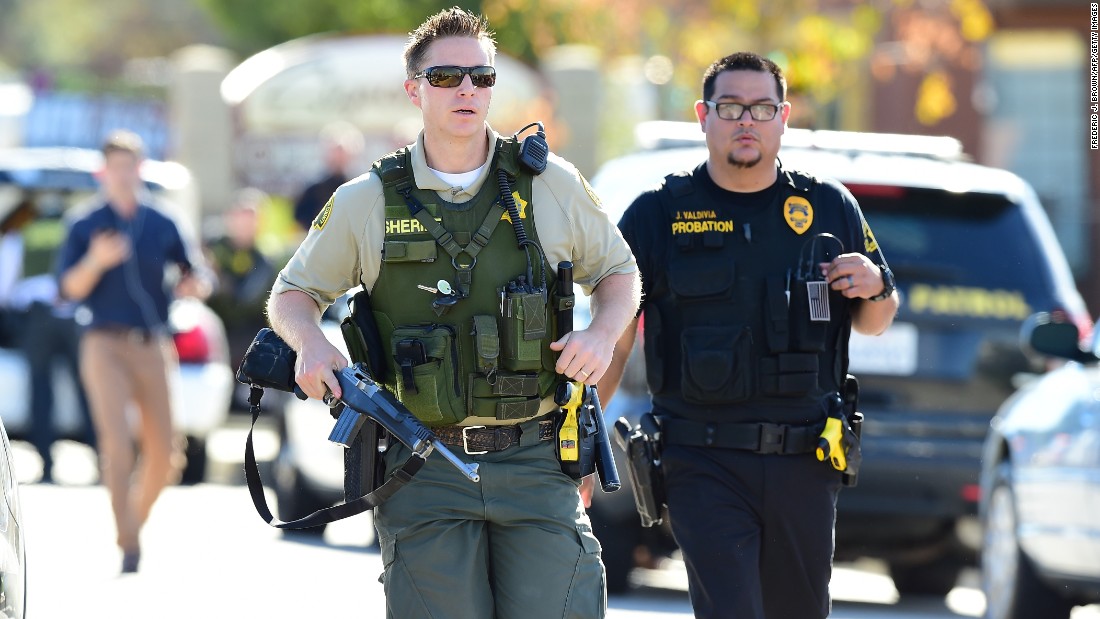 After years of watching mass shootings happen in nearly every other state within the relative safety of their own, Californians were shocked last year when gunners opened fire on the Inland Regional Center in San Bernardino, killing 14 people in minutes and remaining on the loose for hours afterward, resulting in what is now the second-deadliest attack on U.S. soil since 9/11.

California legislators sprung to action to pass further gun reform, passing into law two packages to expand gun control in the state. The rapidity of this legislation mainly stems from the fact that our state is uniquely posited to deal with such social issues efficiently, as although the legislature is still split into two factions – moderate Democrats and liberal Democrats – the two groups tend to agree on social issues, and the resulting laws are, for the most part, exempt from the 60% of passed laws written by special interests. This is also due to the fact that the NRA does not have as much influence over California’s legislative process as they do over Congress. The group has frequently shown rhetorical opposition to the state’s gun control reform, but generally chooses to fight its battles against the state in federal courts of appeals. Lieutenant Governor Gavin Newsom, in a recent appearance at UC Berkeley, went as far as to call the group a “paper tiger”, making the claim that they have little true power over gun control on at least the state level.

In truth, the NRA’s quest to protect the Second Amendment is not based in the Constitution itself. The full text of the Second Amendment ties private gun ownership to the need for “a well-regulated militia”, and social critics have often argued that this invalidates arguments for any gun ownership outside that framework. Nonetheless, and in contrast to Newsom’s comments, the NRA has embedded itself in the legislative process surrounding gun control, primarily by influencing Supreme Court decisions such as District of Columbia v. Heller and McDonald v. Chicago. These landmark cases have set precedents for the loosening of federal gun restrictions. However, the organization has not replicated this success in California, where vast majorities of voters from both parties have expressed support for further gun reform.

While California is subject to Supreme Court rulings and the Second Amendment, the California Constitution itself does not explicitly grant citizens the right to keep and bear arms. As a result, the California Supreme Court to rule many of the state’s gun control regulations constitutional, turning the tide in favor of further gun reform. This has led to the passage of Proposition 63, a “common-sense” gun reform bill which, among other things, improves state gun registries and regulates ammunition purchases. But the question lingers: in a state in which gun-reform legislation passes so efficiently, why is there a need to present gun reform to the voters?

Safety for All, the main group which promoted the measure, declares almost immediately upon entrance into their website (cached) that the purpose of Prop. 63 was to “[bypass] the NRA”. In general, California ballot measures are proposed by a petition of citizens, and exist to bypass the legislature (unless they are proposed by the legislature itself). By claiming the measure exists to bypass the NRA, its framers seem to be connecting the NRA to some legislature, most likely Congress. Thus, in the view of its promoters, Proposition 63 is an attempt to further bypass federal gridlock and restrict gun ownership in California in order to prevent tragedies like San Bernardino.

The NRA-backed Coalition for Civil Liberties, the main group against Prop. 63, deliberately avoided drawing connections to the Association, choosing instead to make the argument that further gun reform would not stop criminals and terrorists from obtaining guns and ammo and causing crime and terror. Rather, they argued, the measure would burden law-abiding citizens and law enforcement officers. Their arguments, however, tend to be based on conjecture and are representative of the greater movement away from facts that has been championed by far-right and -left pundits and politicians such as Donald Trump. PolitiFact has rated key cornerstones of their argument, in particular claims that Prop. 63 would “criminalize” gun-owners, “Mostly False”. In general, the arguments against Prop. 63 are based in the same logic that one sees on the federal level – that gun reform does not necessarily lower crime or combat terrorism, and its application wastes government resources and infringes on civil liberties. These are partially refuted by California’s historic lows in violent crime and reduction in gun crime since the passage of gun reform laws in the state. In addition, case studies like Australia demonstrate gun reform’s efficacy, where sweeping restrictions led to the complete elimination of mass shootings.

Nonetheless, regardless of whether or not you support gun reform, one must consider even the idea of the proposition system. California’s setup faced intense criticism this year due to the seventeen measures crowding the ballot. The purpose of American democracy is to elect politicians to make decisions for the masses, which can be theoretically improved or removed from power through the ballot box. So does that make our proposition system, which bypasses our politicians, a slap in the face of American democracy? Or is it merely an evolution of an imperfect system?

Michael Levinson, a writer on social journalism platform Medium, argues that California propositions are weapons of last resort that should only be used in rare circumstances, and thus this year’s ballot is a gross overreach. He claims that propositions should pass three tests before they are proposed: they must be “critically important… reasonably future-proof… and structurally impossible to pass as a regular law.” In general, this manifests in two situations: good governance against incumbents’ interest, and civil rights against special interests. Ultimately, Levinson voted no on Prop. 63 “because I felt it was too complex, much of it is already law, and [ammunition requirements] felt like overkill to me.”

However, while some propositions may wreak undue havoc (Levinson makes a good example of Proposition 13), they serve an important secondary purpose: they provide a release valve for political tension within the population. Because California voters can change the laws of their state through direct democracy, they are less likely to support “brick-through-the-window” candidates, such as Donald Trump, intended to shake up the political élite. Additionally, they rarely support political revolution on the state level, as demonstrated in part by their rejection of Bernie Sanders in favor of established party leader Hillary Clinton. And while there is potential for abuse of the proposition system by special interests, as recently seen with Proposition 60, careful oversight of proposition wording and dedicated campaigning by the non-special-interest opposition can correct for these errors. As a result, a deeply diverse state (albeit with a rather homogenous legislature) is made less divisive through the careful application of direct democracy, and is able to more efficiently recover from and create reform stemming from such tragedies as the mass shooting in San Bernardino.