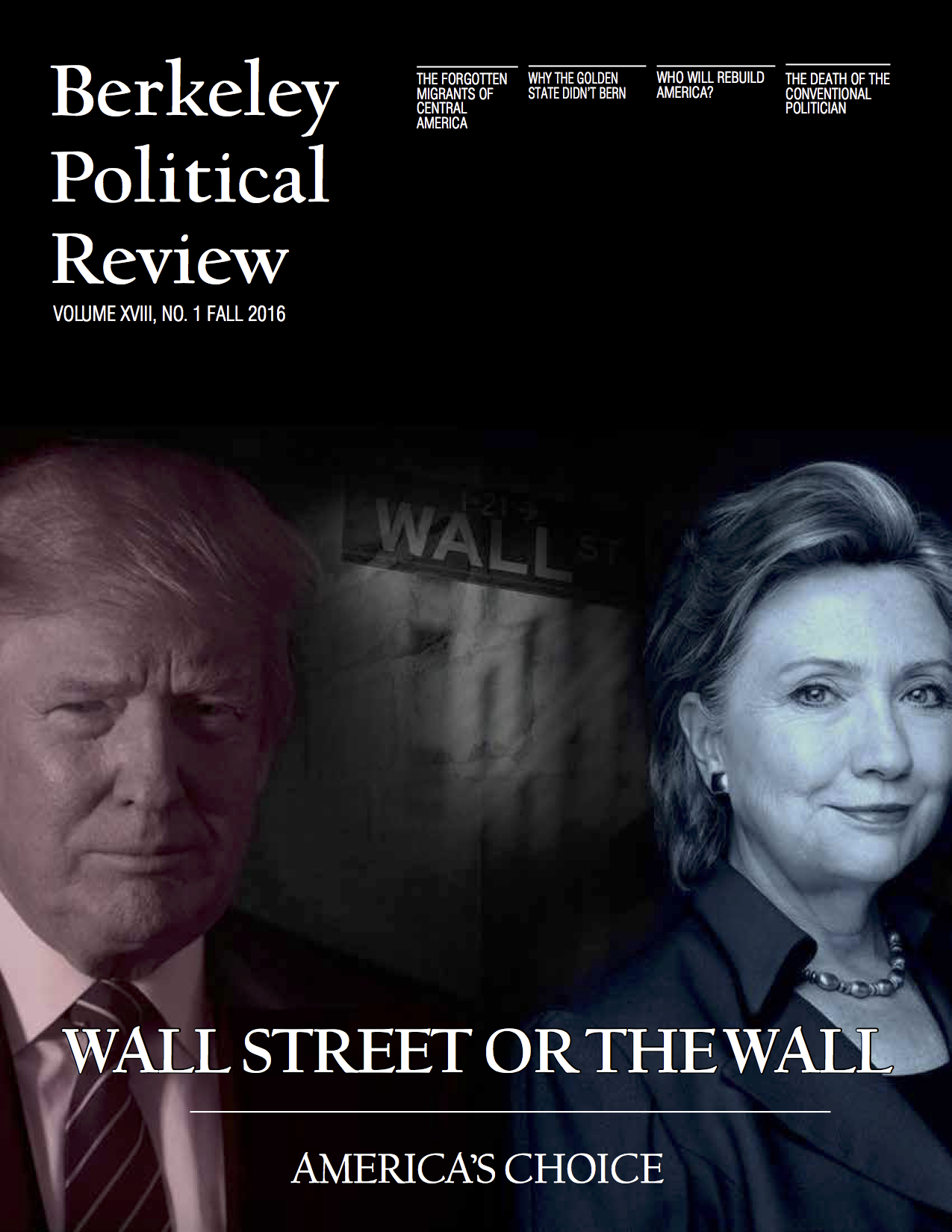 Every four years, this nation comes together to select its next leader. The ritual began with the presidency of George Washington, the popular leader who made the baffling decision to humbly step down after two terms of the presidency. America’s most popular man went on to leave its highest office with a farewell speech for the ages. His words demonstrated an acute awareness of the tumultuous political and social tides that engulfed the nation, threatening to drown the then-nascent democracy at any moment:

“The alternate domination of one faction over another, sharpened by the spirit of revenge, natural to party dissension, which in different ages and countries has perpetrated the most horrid enormities, is itself a frightful despotism. But this leads at length to a more formal and permanent despotism. The disorders and miseries which result gradually incline the minds of men to seek security and repose in the absolute power of an individual; and sooner or later the chief of some prevailing faction, more able or more fortunate than his competitors, turns this disposition to the purposes of his own elevation, on the ruins of public liberty.”

Perhaps Washington was just trying to put on a solid closing act. Perhaps he was predicting the 2016 Presidential Election.

220 years later, Hillary Clinton and Donald Trump epitomize Washington’s most grave concern. In its fullest embrace of party politics yet, the American election has descended into a spiral of vitriol and chaos directed not only towards both candidates, but their respective voting camps as well. Domestic and foreign policy concerns have all but disappeared as candidates engulf their voters within a sensationalized year-long thriller built of deleted emails and missing tax returns, dragging the nation through harrowing reels of sexual assault and infidelity.

In warning against this very behavior, George Washington implicitly recognized that American voters are equipped to combat it. This election is not just a toss-up between Wall Street and The (Trump) Wall. As the articles within this special election issue demonstrate, America’s Choice is far more nuanced than what campaign trail media coverage may bring you to believe. Whatever your party affiliation, whatever your ethnicity, sexual orientation, or citizenship status, we at the Berkeley Political Review implore you to participate however you can in this historic election. This nation only comes together to select a presidential leader once in four years. That midterm can certainly wait.