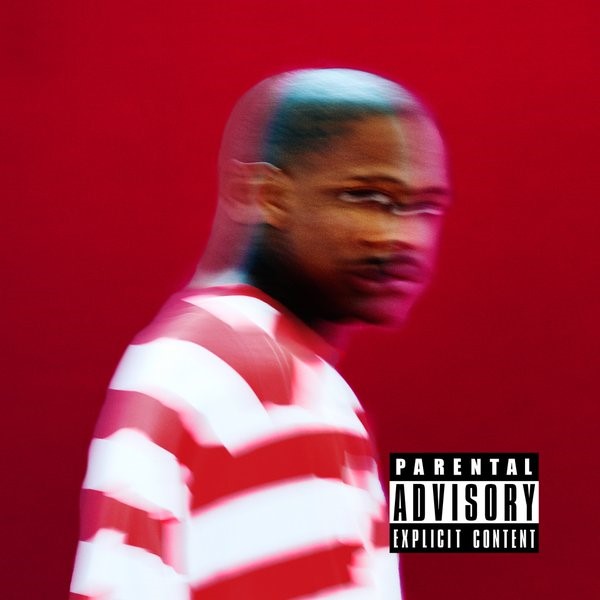 FDT: How One Compton Rapper Influenced the Presidential Election

Cover Photo: The album cover of Still Brazy by YG, on which the track “FDT” appears.

“Just when I thought it wouldn’t get no sicker, woke up one morning and heard this weird ass mothaf***a talkin’ out the side of his neck. Me and all my peoples, we always thought he was straight. Influential mothaf***a when it came to the business. But now, since we know how you really feel, this how we feel.” So begins the song “FDT,” or “F**k Donald Trump” by Compton-based rapper YG. Over the course of the next three minutes and nineteen seconds, YG and rapper Nipsey Hustle dig into the U.S. presidential candidate, spitting bar after bar of insults. With a catchy beat that harkens back to the G-funk era and rhymes such as “He too rich, he ain’t got the answers, he can’t make decisions for this country, he gon’ crash us,” it is easy to see how the song quickly caught the attention of the hip-hop community and the nation as a whole.

With 3.5 million plays on Spotify and over 10 million views for the music video, the influence the song has had on the election is notable. At both pro- and anti-Trump rallies, people have played the song to incite the crowd. It has even been converted into an attack ad against the candidate. All around the country, minority communities have rallied around the song, with its simple, clear message. Throughout the campaign season, Trump has made a lot of offensive remarks about minorities, and the song is a reaction against this abuse. For instance, in a predominately white suburb of Lansing, Michigan, Trump’s “outreach” to black voters consisted of the line, “You’re living in poverty, your schools are no good, you have no jobs, 58% of your youth is unemployed — what the hell do you have to lose?” This insulting line is indicative of Trump’s view of the black community as poor, lazy, uneducated people whose lives are so bad that they cannot possibly do any worse under his presidency, as they’re already the lowest of the low. Statements like these, along with Trump’s bigoted remarks about Mexicans, inspired YG and Nipsey Hustle to record the track. According to the pair, it took less than an hour to record. Nipsey Hustle also stated that his experiences growing up in L.A. with Mexicans influenced his verse.

However, did the song have any impact on the polling data for the election? Protest music is only effective when it elicits action, or at the very least a change of opinion. Alternatively, did Trump’s actions have an effect on the song’s popularity? The answer lies in Google trends data. Google’s analytics team has made it possible for anyone to look at the popularity of a certain subject over time, and the following is the data for the term “FDT” and “F**k Donald Trump” since the song was released.

Looking at the data sets, there are a number of points where interest spikes. The first point, March 30th, is when the song was first released. Shortly thereafter, on April 3rd, he filmed the music video. Other days where interest spiked include the release of the music video (April 18th), the release of “FDT, Pt. 2” featuring rappers Macklemore and G-Eazy (July 20th, where the biggest spike for FDT takes place), and YG’s announcement of the “F**k Donald Trump Tour” (August 16th).

Now that important dates in the interest cycle of “FDT” have been established, was there a decrease in Trump favorability ratings around those dates? As the massive spikes and then subsequent drops in search trends suggests, interest in the song fluctuates daily. As a result, in order to see an effect on Trump’s favorability, a day-to-day polling aggregator must be used. Below is data from Real Clear Politics, a nonpartisan poll aggregator. When comparing this graph to the one above, it is important to note that the effect of one rapper’s song is not going to dramatically affect nationwide opinion. In fact, on the day after “FDT Pt. 2” was released, causing interest to reach its maximum level for the phrase “FDT”, Trump’s unfavorability rating actually went down by half a percentage point. However, looking at the data for the second biggest spike is more interesting. It occurred when the song was first released, on March 30. When looking at the change in Trump’s unfavorability score the day after, there was a change from 63.2% to 63.3%, or an increase of .1%. The song may have factored into this slight increase.

That being said, before any valid causal arguments can be made, spurious variables must be taken into consideration and ruled out. Perhaps Mr. Trump said something displeasing that day, which would then cause his unfavorability rating to rise. Looking over his tweets, it is hard to say that was the case. On March 30, he tweeted out thoughts and prayers to a beauty queen stricken with illness, thanked New York for voting for him in their primary, and posted Nielsen data about the Wisconsin town hall debate from the previous night. All in all, a fairly tame day for the controversial presidential candidate. In addition, it is important to note that despite poll aggregators having a lower margin of error than individual polls, it is possible that the change of .1% falls within that margin. If it were a statistical anomaly though, the unfavorability rating would fall back to where it was on the day before the song was released. However, the unfavorability rating remained at 63.3% for more than a week, until it rose again on April 7th. This rules out the idea that the change was a statistical anomaly. Thus, the song may actually have had an impact on Trump’s favorability rating. While there are a lot of variables involved when looking at a candidate’s favorability/unfavorablity rating, perhaps there’s a clearer effect when comparing Donald Trump’s actions to interest in the song. When looking at the data through this lens, there’s an undeniable relationship. On the graph for “FDT” and “F**k Donald Trump,” there is a massive spike from September 26th to September 27th. “FDT” experienced a 25% increase in interest, while interest in “F**k Donald Trump” tripled, from 22% to 66%. September 26th was the date of the first debate, after which pundits and the population largely agreed that Hillary Clinton was the winner. Another instance where interest in “F**k Donald Trump” doubled, from 26% to 52%, occurred during the period of October 7th to October 8th. October 7th was the date when the infamous Access Hollywood audio was released, where Donald Trump claims that he likes to “grab them [women] by the p***y.” Two days later, there is another increase, corresponding exactly to the second debate. The evidence is conclusive. Every time a debate occurs or a Trump scandal breaks, interest in the song increases.

Regardless of whether or not the song had a brief impact on public opinion, there’s no denying its cultural influence. In three succinct words, YG manages to summarize the feelings of youth disillusioned with the 2016 presidential race. Simple messages are powerful, and this case is no different. YG may have made an impact, albeit slight, of public perception of Trump. When flipping the variables, the correlation becomes a lot more visible. When Trump loses a debate, or when a scandal is revealed, the song’s popularity increases. As election day draws near, expect the song to be played more and more. Just like YG himself says in the song, “We the youth. We the people of this country… We will be seen, and we will be heard.”