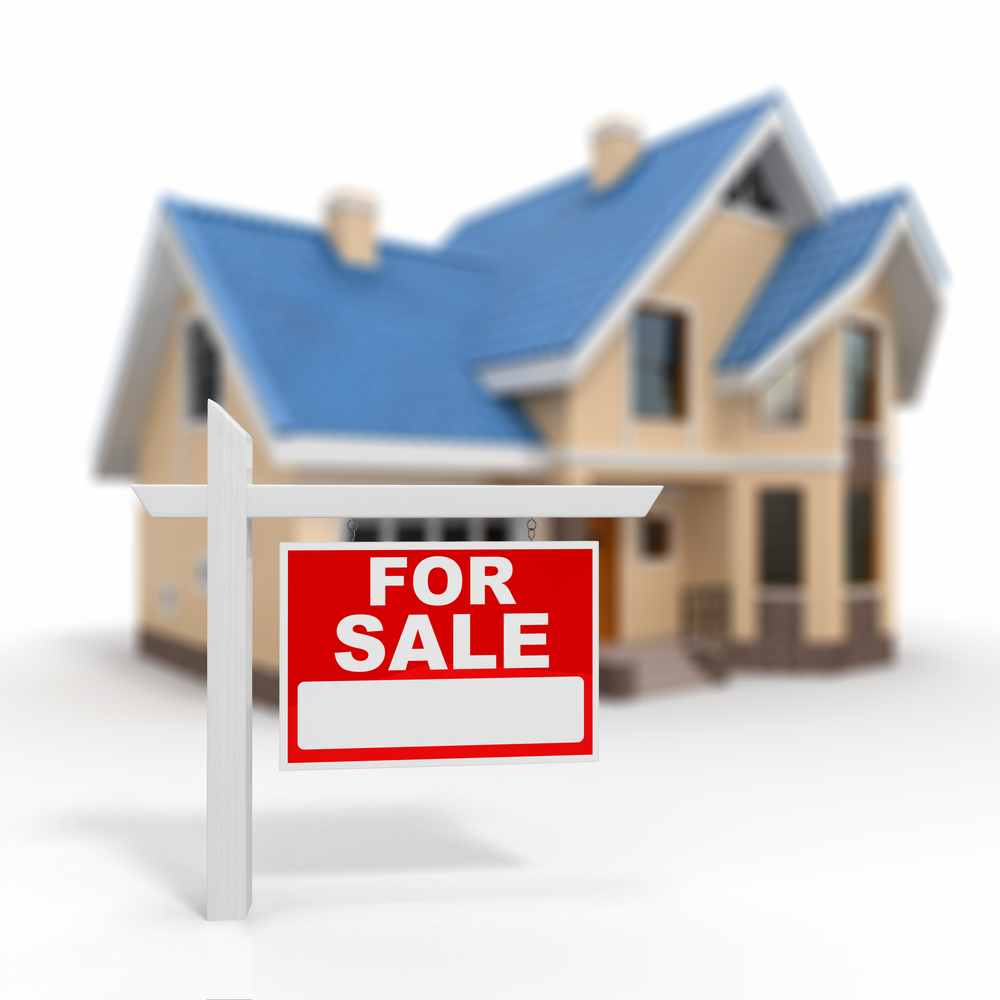 Every election year, the fate of the American people is up for grabs. Tensions run high, and nearly half of the nation is bound to be unsatisfied by the result. Uncertainty plagues the months leading up to the election, which are fraught with political jabs and increasingly quixotic promises by candidates hoping to win over just a few more percentage points. Presidential election years create a unique political environment and consequently an unusual imprint on the housing and stock markets.

The real estate market, an integral cog in the U.S. economy, has a distinctive reaction to the phenomenon of elections. Home prices that rose 6% in the year before a presidential election rose only 4.5% percent during an election year, and returned to a 5.3% increase in the year after an election. That is, a house selling at $166,000, the average sales price in 2011, would only increase $7,462 in an election year compared to $9,462 in a normal year. When looking at houses in the highly desired neighborhoods of Silicon Valley, this loss may amount to hundreds of thousands of dollars.

In addition to the decrease in the growth of home prices, economist Brandice Canes-Wrone of Princeton University and professor of politics Jee-Kwang Park of Nazarbayev University published a paper in the British Journal of Political Science that showed that the number of home sales declined around three tenths of a percent during gubernatorial elections from 1999 to 2006, a significant figure comparable to the impact of “other, well-established influences on housing markets”. Additionally, the paper found that the “election effect was more profound in elections where competition was really high.” When the winner of the race received less than 55% of the vote, the sales decreased by a third to a half of a percent. According to Canes-Wrone, “The closeness of the election matters a great deal. There is this average electoral effect, but really it’s being driven by these tight elections.” It seems that the degree of uncertainty involved in an election plays a large role in the magnitude of its effect on real estate markets.

These drops in sales and price are caused specifically by the election itself. Any sort of investment entails a certain amount of risk, however for most Americans, their home is their largest asset. Ownership of property is such a significant asset that any uncertainty or possibility of risk is magnified by the size of the asset itself. As most realtors would likely agree, “real estate purchases don’t represent consumers at their most rational.” Moreover, elections entail a significant degree of uncertainty; policies may change, and federal or state goals may take a new direction. To the individual, it is only logical to be apprehensive over these unknowns. Therefore, investments during election years are perceived as higher risk, and many Americans choose to postpone buying or selling their house till after. Economist Canes-Wrone’s study “found a link between the extent to which an individual believed the election would affect them personally and the likelihood of them delaying a house purchase until after the election.” Thus closer elections, those with higher uncertainty, exacerbate this effect.

Economists, seeking to find a similar relationship between election years and the stock market, were left disappointed. There is only a weak correlation between election years and the performance of the stock market, and it reflects positive trends rather than negative. This suggests that the changes in home prices cannot be disregarded as overall economic fluctuation.

However, with regard to the stock market, there instead exists a theory related to incumbent candidates. When an incumbent is favored to win, there is very little uncertainty in the election; it becomes predictable and thus safe. However, when an incumbent is not favored to win, this causes a dramatic upset, made worse when it entails party to party change. From 1936 to 2004, in 13 elections where an incumbent ran, he won 10 times. Further, “the three wins for the challenger occurred in times of economic turmoils or in the wake of political scandal.” This economic turmoil was likely reflected in poor stock market performance. According to Ned Davis Research, “The S&P 500 index ‘had an average gain of 9.2% when the incumbent party won and just 2.2% when it lost.’” Further, according to Greenleaf Financial Group, two recent studies “claim that if the stock market gains in the months before the presidential election, then the incumbent party wins. Since 1900, the stock market has forecast 25 out of 28 presidential elections. Only three exceptions have occurred: 1956, 1968, and 2004.” This correlation may suggest that in an election where the incumbent is likely to win, there is less anxiety about the election because policies will not change dramatically, therefore people are not discouraged from investing. On the other hand, if the incumbent is losing, there is a high degree of uncertainty, reflected in the 7% lower average gain. Thereby, the popularity of an incumbent candidate can predict stock market trends.

Most discussions surrounding elections focus on the competing party politics, the ceaseless volley between Democrats and Republicans. However, the economic effect of the election itself transcends party lines, and relies on the nature of each individual. Elections change people’s expectations for the year to come; every economic decision they make is marked by a new assessment of risk dependent on the outcome of the election.

The upcoming 2016 election has the American public fretting over every new poll or interview soundbite. There is no incumbent candidate, significantly decreasing the race’s predictability. As of right now, no one is favored to win, and therefore the race is likely to be close, exacerbating individual uncertainty and election anxiety. For homeowners, this may mean that 2016 is not the year to sell and for investors not the year to buy.