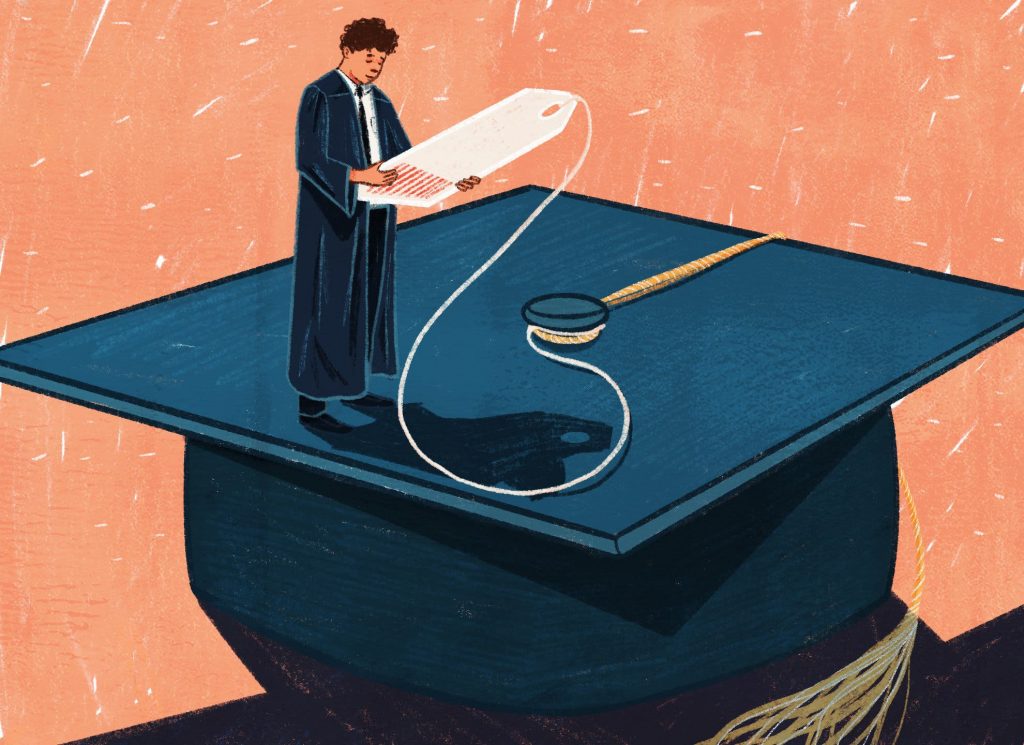 A Not So Innocuous Crisis

The horrific nationwide outbreak in measles has caused a renewed interest and discussion regarding vaccinations of such diseases. While in 2013 there were just under…