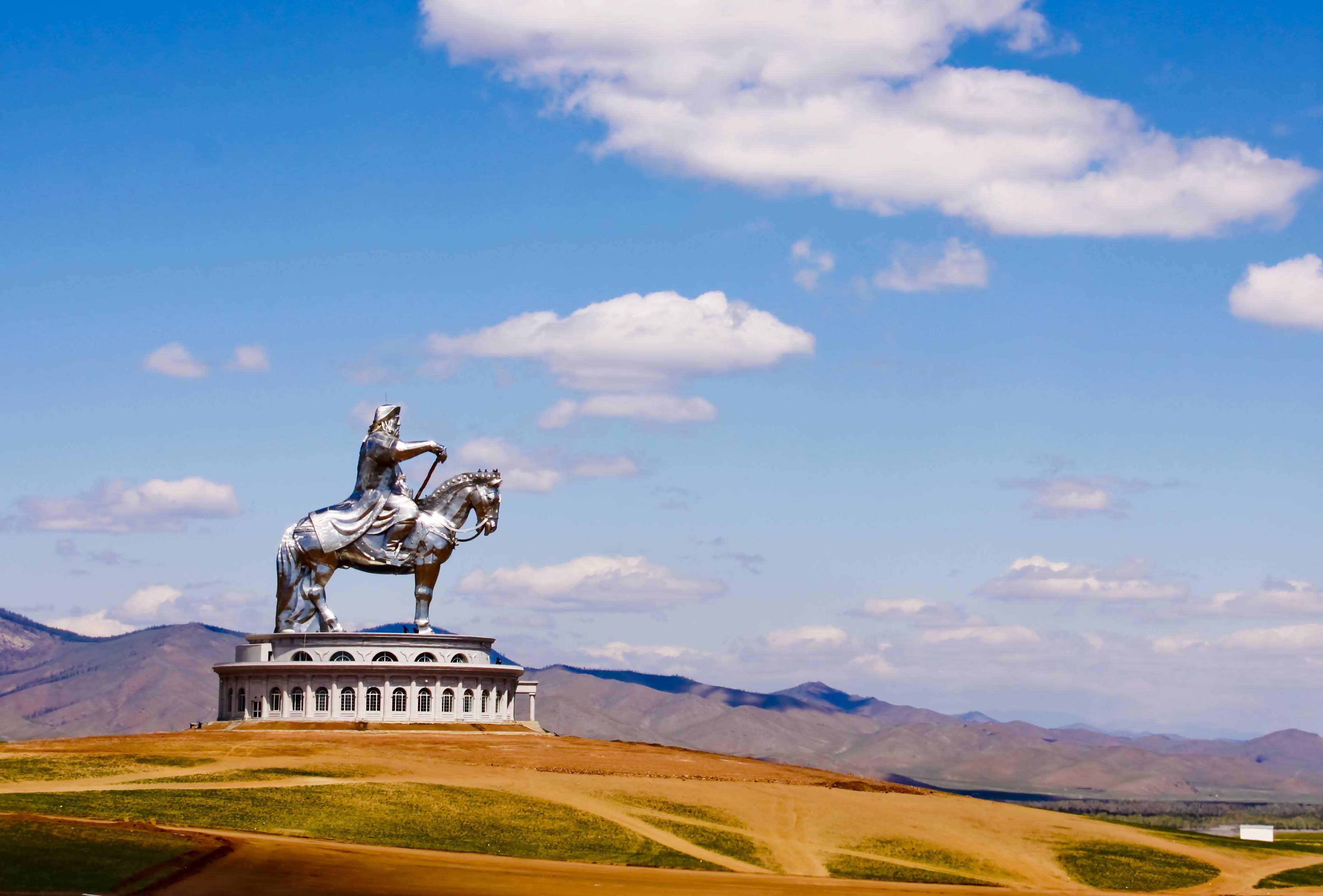 In 2011, a sparsely populated Central-East Asian nation rose to international prominence as the fastest growing economy in […]

Hillary Clinton will not win the Presidency come November 8th. When one leaves partisan backing and brinkmanship at the door it is clear that, due to a hundred years of political examples and an election cycle as old as the two party system, the writing is on the wall and the writing is red. For better or worse a Republican will be sitting in the oval office in 2016.

END_OF_DOCUMENT_TOKEN_TO_BE_REPLACED
B B Read More

In democratic societies, the relationship between candidates and voters boils down to the more-than-familiar concept of courtship. Often, […]

Since last October, the U.S. Border Patrol apprehended over sixty thousand children fleeing abysmal conditions in Central America. These numbers represent an exponential increase in the number of unaccompanied minors seeking refuge in the United States each year from Honduras, Guatemala, and El Salvador. While some politicians have labeled the situation as a pressing national security issue, others have used it as a platform to advocate for immigration reform. However, neither argument offers long-term solutions because they do not mitigate the structural problems in Central America that are causing this mass immigration. Washington must treat the state of affairs in Central America as a humanitarian crisis and provide sufficient relief in order to proactively avert the regional violence that propels the surge of Latino children towards our borders.

END_OF_DOCUMENT_TOKEN_TO_BE_REPLACED
B B Read More

On an ordinary day, Lyft and Uber are fierce competitors, often resorting to questionable tactics and always eager to steal each other’s drivers; however, in Sacramento, they have become unlikely bedfellows. In light of recent efforts to regulate the steadily growing industry, ride-sharing companies have pooled resources to fight what they have touted as an egregious violation of free market principles and a blatant attempt by the taxi industry to lobby the government into minimizing their market advantage. On the other hand, there are those in Sacramento who claim that consumer safety lies at the heart of the issue and that attempts at passing regulative bills are aimed at leveling the competitive playing field. Although both positions have merit, they cannot peacefully co-exist without further measures. The state government must address this conflict to preserve competition, provide choice and safety for the consumer, and protect the job market for all drivers.

END_OF_DOCUMENT_TOKEN_TO_BE_REPLACED
B B Read More

The Agriculture Act of 2014, this year’s farm bill, faced a difficult road to passage this time […]

The global community continues to hear about the escalating conflict between Russia and Ukraine. At the NATO summit in Wales on September 5th, Prime Minister Poroshenko called on NATO nations to come to the defense of Ukraine in light of the latest failed cease–fire. While the conflict between the two countries is becoming increasingly more serious, Ukraine’s reliance on NATO is not the solution to the problem.

END_OF_DOCUMENT_TOKEN_TO_BE_REPLACED
B B Read More

Last Friday, Malala Yousafzai and Kailash Satyarthi were named the co-winners of the 2014 Nobel Peace Prize. The […]

If you’re a college student, you’ve most likely heard that “no means no”. Universities around the United States have taken multiple approaches to the sexual assault epidemic affecting our campuses, offering mandatory orientations, campus advocates and social media campaigns, all under the premise that if you’re uncomfortable with something, speak up. But many fail to recognize that the problem with this logic is that it blames sexual assault on the victim for not clearly saying no. For all intents and purposes, ambivalence and silence under “no means no” are the same as tacit consent. In light of 55 universities being federally investigated for their handling of sexual assault cases, California lawmakers unanimously passed SB-967, or “Yes Means Yes”, providing a new definition of consent that challenges the outdated and victim-blaming status quo.

END_OF_DOCUMENT_TOKEN_TO_BE_REPLACED

Will the Supreme Court one day rule on same-sex marriage nationwide? Suddenly the answer is looking to be no. In a surprise move, the Supreme Court today announced they “let stand appeals court rulings allowing such unions in five states.” Via The New York Times:

The decision to let the appeals court rulings stand, which came without explanation in a series of brief orders, will almost immediately increase the number of states allowing same-sex marriage from 19 to 24, along with the District of Columbia. The impact of the move will in short order be even broader.

Monday’s orders let stand decisions from three federal appeals courts with jurisdiction over six other states that ban same-sex marriage: Colorado, Kansas, North Carolina, South Carolina, West Virginia and Wyoming. Those appeals courts will almost certainly follow their own precedents to strike down those additional bans as well, meaning the number of states with same-sex marriage should soon climb to 30.

END_OF_DOCUMENT_TOKEN_TO_BE_REPLACED 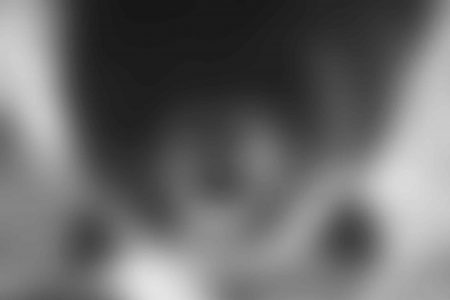 It is a purely lyrical process. A kind of musical shriving of the soul, in which there is an encrustation of material. Paul Graham