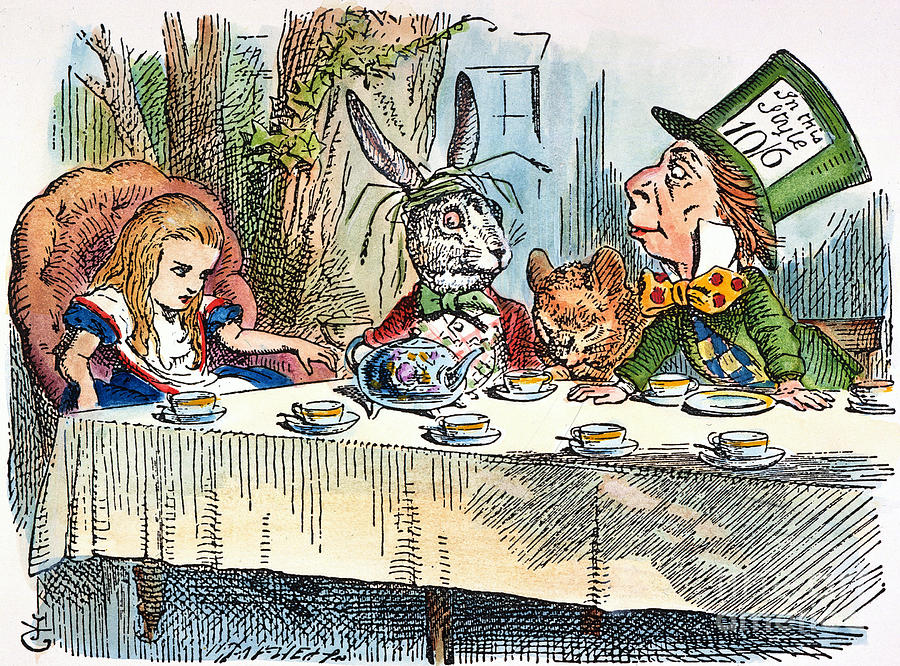 The December midnight was drenched in silence. A large crowd stared on from the harbor as the Sons of Liberty crept along the docks in… 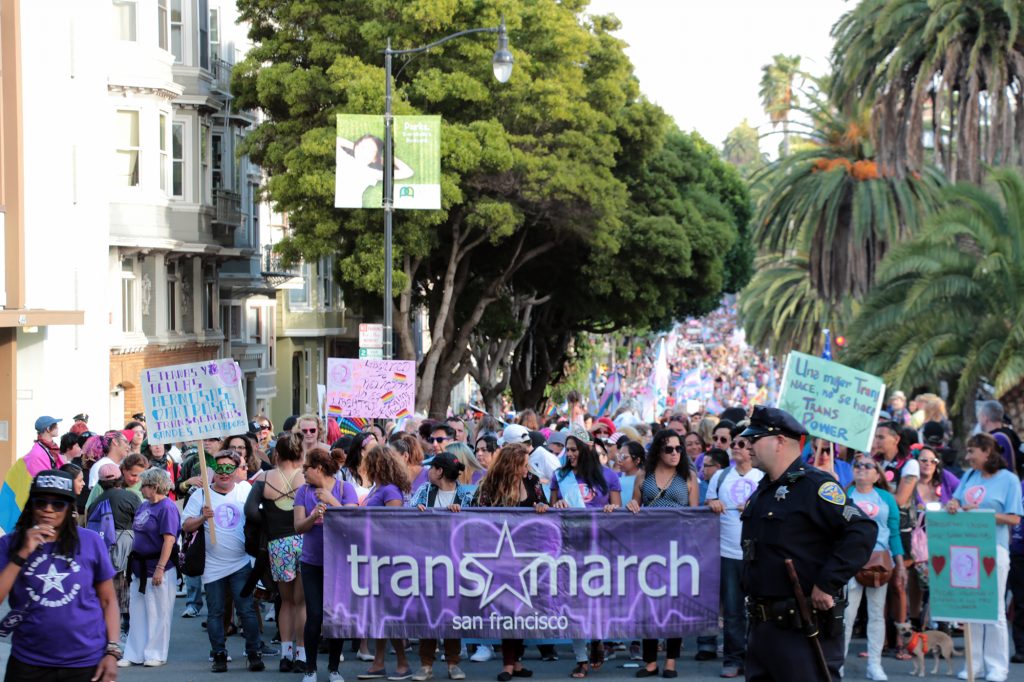 By Molly Kraus on December 6, 2017
Zucchini-gate or Bust: Berkeley’s Battle for Affordable Housing 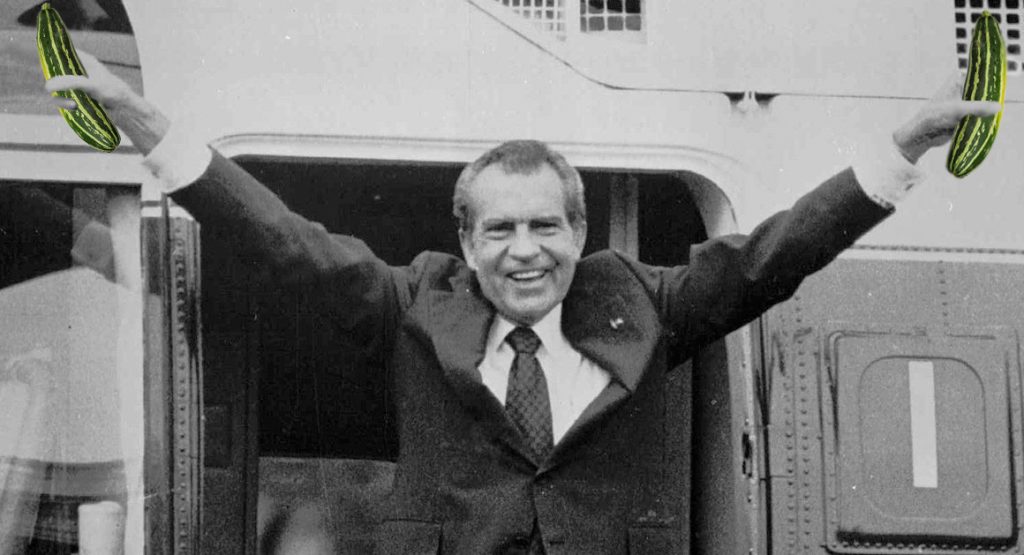