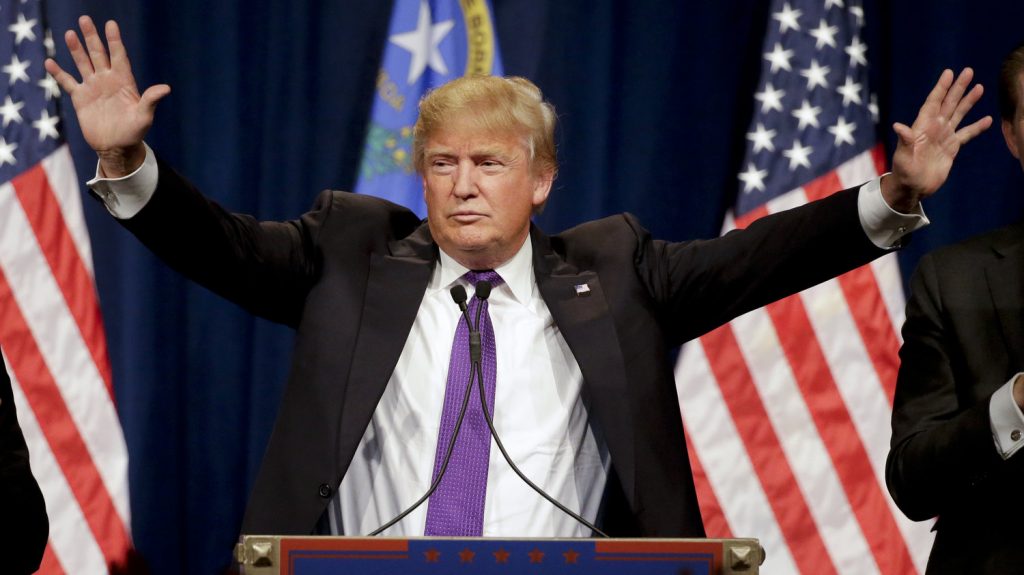 In the parlance of Donald J. Trump, ‘many people are saying’ how the candidacy he has waged is unprecedented, incomprehensible, and astounding. The narrative goes that never in… 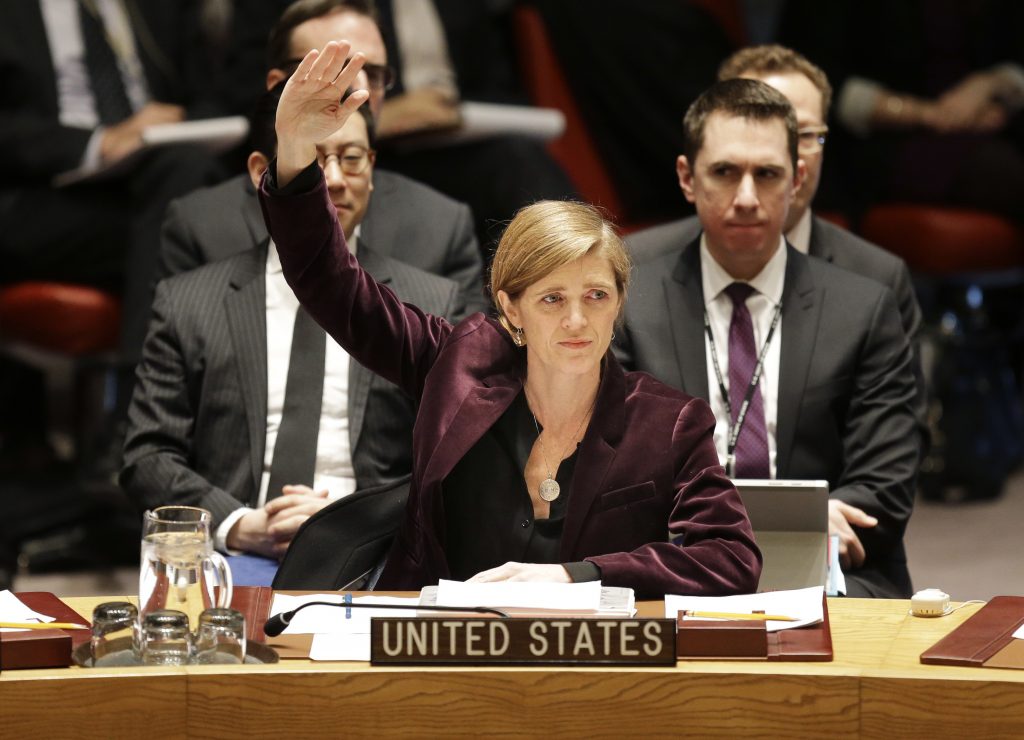