Jessie Mao is a writer for the Online Section of the BPR. She is a third-year student studying Political Science. In her spare time she enjoys going to rugby games, going for hikes and exploring new food joints in Berkeley and SF. 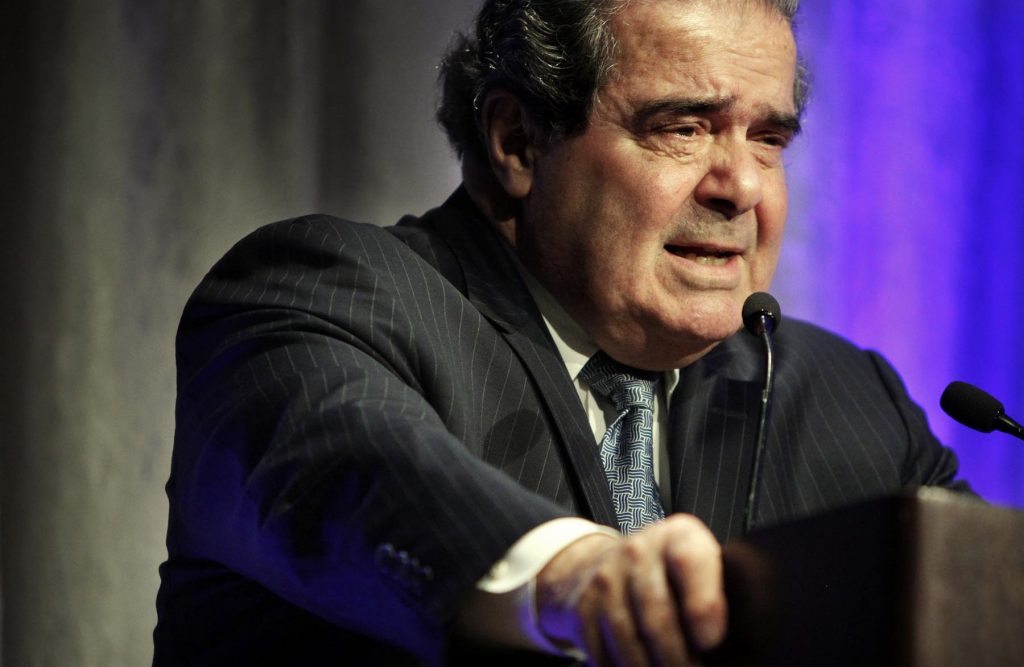