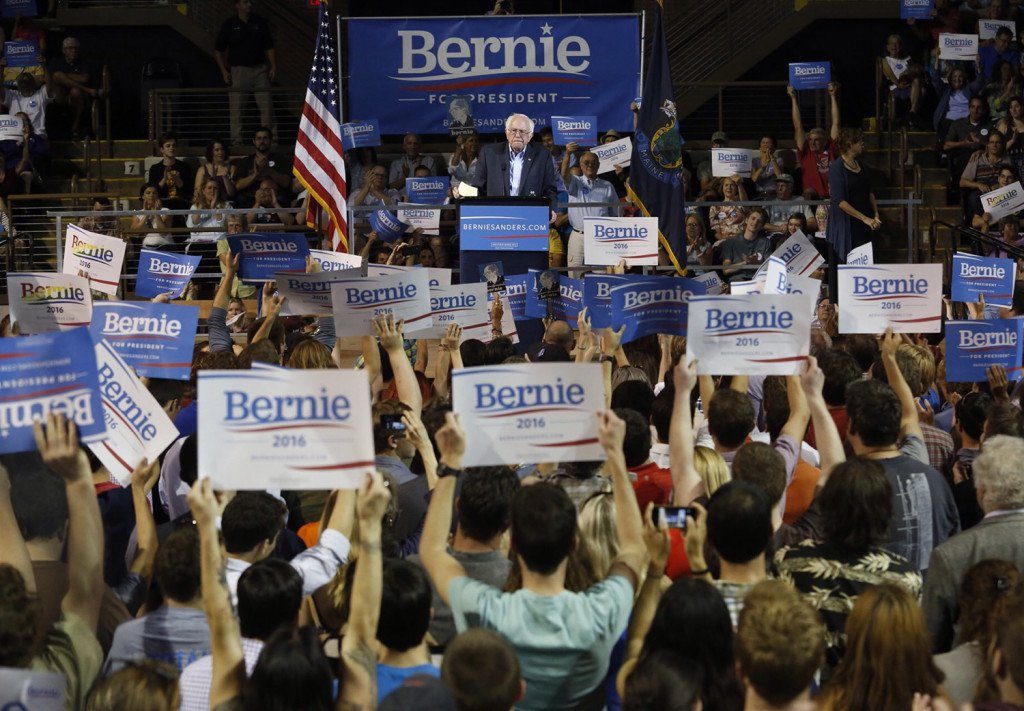 As the weather begins to warm, America is “Feeling the Bern.” Widely dismissed as a fringe candidate at the beginning of his campaign, Senator Bernie… 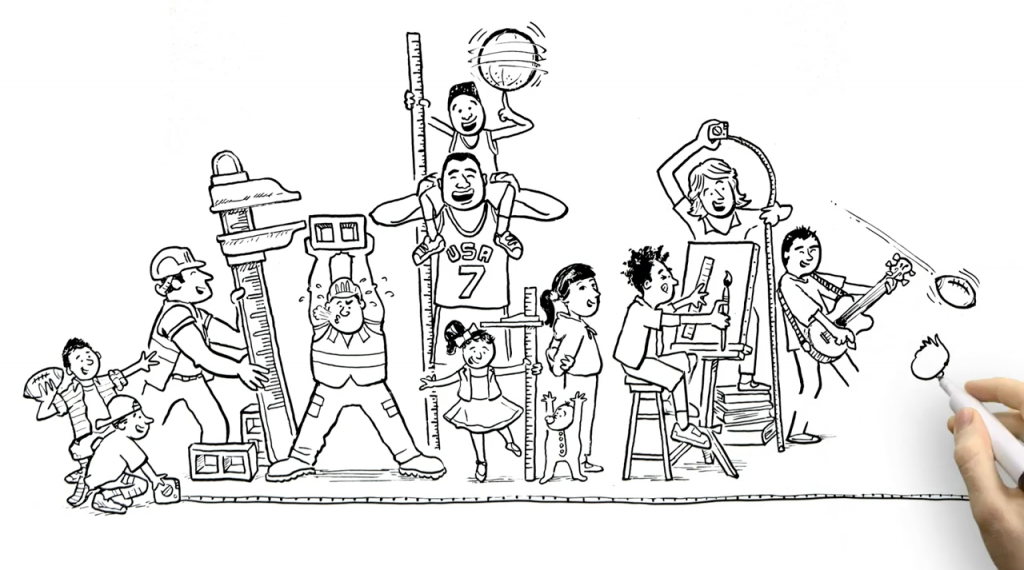