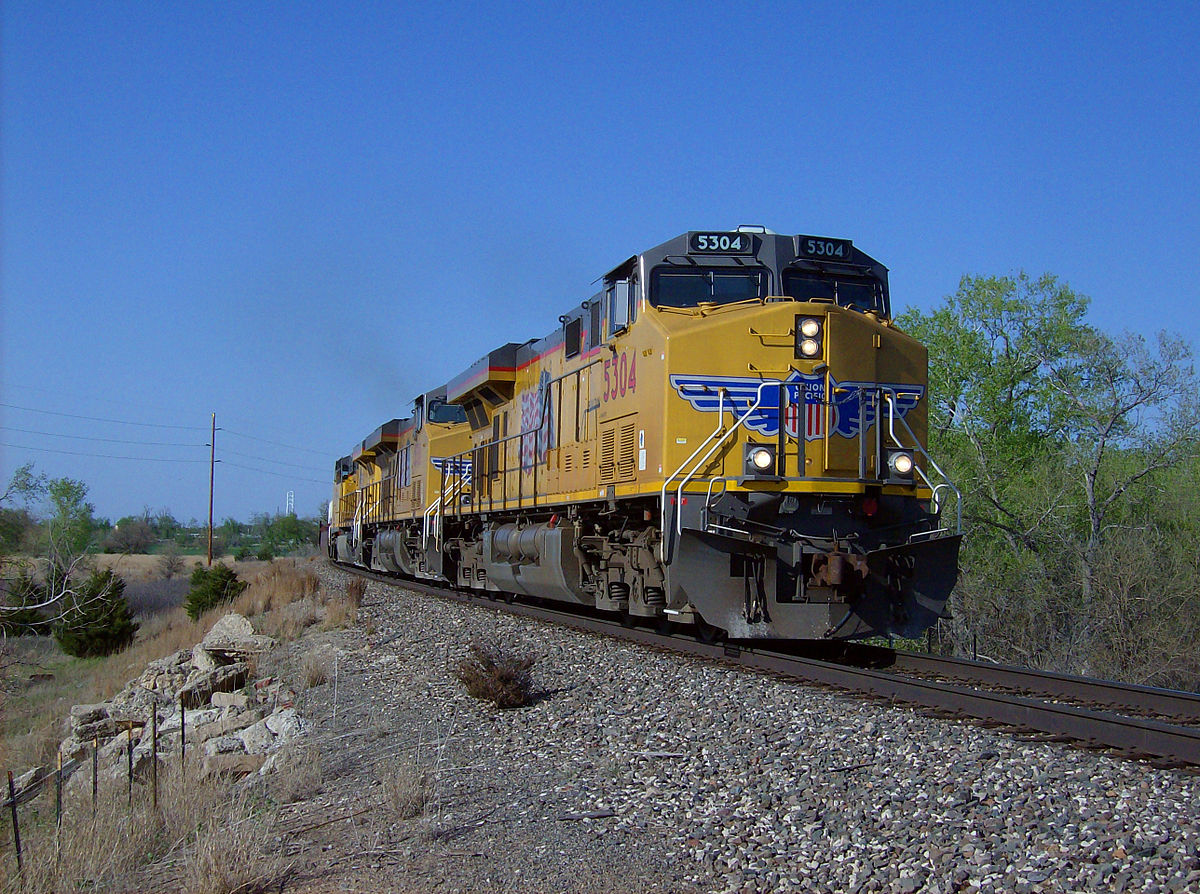 The Rail Workers Can Still Strike Back

No worker is more essential than the one who makes sure the trains run on time. The men and women who operate and maintain the freight trains that travel cross country define the backbone of our nation’s economy. The union workers who maintain and operate America’s freight system are as important as the tracks on which they run on. Despite this, everyone from railroad CEOs to America’s “most pro-union” president has worked to quiet the demands of the major railroad unions.

On September 15, the Biden administration appeared to broker a deal between union representatives and railroad corporations that would avert an impending rail worker strike. While this was praised at the time for avoiding a potential economic disaster, the praise ignored a key fact: the complaints of the workers themselves.

Enduring cost-cutting measures year after year has left railyards and train crews short-staffed and overworked. Greedy CEOs forced workers to accept weeks of being on call while lacking sick and family emergency leave. These conditions would be unjust for a white-collar desk job, let alone grueling blue-collar work operating thousand-ton machines moving 25 miles per hour. It is no wonder that the 12 major rail-related unions were on the verge of a strike.

It’s worth noting that this situation was no accident: railroad companies intentionally cut staff with the goal of decreasing expenditures and increasing dividends for shareholders. CEOs raked in hundreds of millions of dollars while workers were forced to clock in sick and exhausted. In early September, serious improvements in the working conditions needed to be made to avoid a strike, something that was seemingly unlikely.

This begs the question: how did the Biden administration hammer out a deal that dramatically fixed working conditions for union railroad workers?

The short answer is it didn’t, at least not really. This is where the problem lies.

The deal crafted by Biden’s Labor Secretary Marty Walsh in conjunction with union representatives and corporate lawyers did little to resolve the main sticking points for the union workers. While the new five-year contract did provide $5,000 pay bonuses and some health insurance caps to union members, the new policies on sick leave were laughable. Workers would be expected to get approval one month ahead of time and could only take Tuesday, Wednesday, and Thursday off. It is completely unreasonable to expect workers to plan a month out the exact day of the week they will be too sick to show up to work.

With this in mind, the mirage of the pro-union president falters. The Biden administration’s actions are miles ahead of previous presidents in the neoliberal era, who may have opted to crush striking workers altogether, but they fall short of fully backing the unions. This will be especially true if a strike does occur and Biden merely delayed worker militancy instead of meeting worker demands and averting the strike altogether.

That is not to say every union was opposed to the new deal. For engineers and conductors who are on call at all hours of the day, every day, something is better than nothing. It is understandable why both the SMART and BLET union workers voted in favor of the one-sided compromise.

The key point is the members of the unions decided to take on the new contract. Just as members of SMART and BLET had the ability to vote on it, so did the ten other unions involved. In the coming months, the remaining unions will hold their votes, negotiate new deals, and potentially reject the Biden/Walsh plan altogether. If just one union decides to strike, then the members of every union would be forced into a work stoppage. If this happens, it is important to remember who is really causing the work stoppage.

Many will be quick to blame the union strikers for the rising gas prices, holiday supply shortages, and general consumer price hikes that would come from roughly 30% of the nation’s freight shipping coming to a halt. This could be especially prevalent if a strike occurs before the November elections. While the unions may be the ones refusing to work, it is the corporations who are creating the horrid conditions that necessitate a strike to begin with.

These corporations, in their own greed, have cut costs and created a systemic worker shortage in an industry that demands 24/7 participation from the existing workforce. While one might argue that the unions are making the choice to go on strike and therefore are to blame, this intentionally ignores how corporations created the conditions for a strike in the first place. You cannot reasonably blame someone for demanding sick leave, but you can reasonably blame an institution for denying basic worker rights.

It is easy to attack vulnerable workers and fall victim to the politics of inflation and rising gas prices. If a strike is to come, the moment will call for solidarity among all Americans and a desire for accountability. As hard as this may seem, it is necessary to hold both government officials and corporations accountable.

Holding the Biden administration to its word, its pledge to be the most pro-union in history, can take the form of greater media scrutiny. On the media’s end, there is both a responsibility to provide accurate coverage and to heavily scrutinize the actions of the administration. Unfortunately, the media has failed to provide accurate information and has produced a barrage of headlines that give the false impression that a rail strike has been avoided. This leads to the latter point where coverage should work to actively question the claims of government officials. When Marty Walsh claims to craft a good deal for workers but produces something that leaves much to be desired, the media should be holding him to account.

The rail corporations will require consistent public and political pressure if there is any chance of forcing the structural change necessary to avoid future work stoppages. In order for union workers to get sick leave and spend less time on call, there needs to be more overall workers. The public must put pressure on politicians to, in turn, pressure corporations to hire more workers and provide them with basic rights.

The bottom line is the union railroad workers need our solidarity regardless of their decision to strike or not. While the system might not have been built for the well-being of workers, it was built on the backs of their labor. If the unions are still willing to fight for what’s rightfully theirs, then the least we can do is acknowledge that their struggle is ongoing.