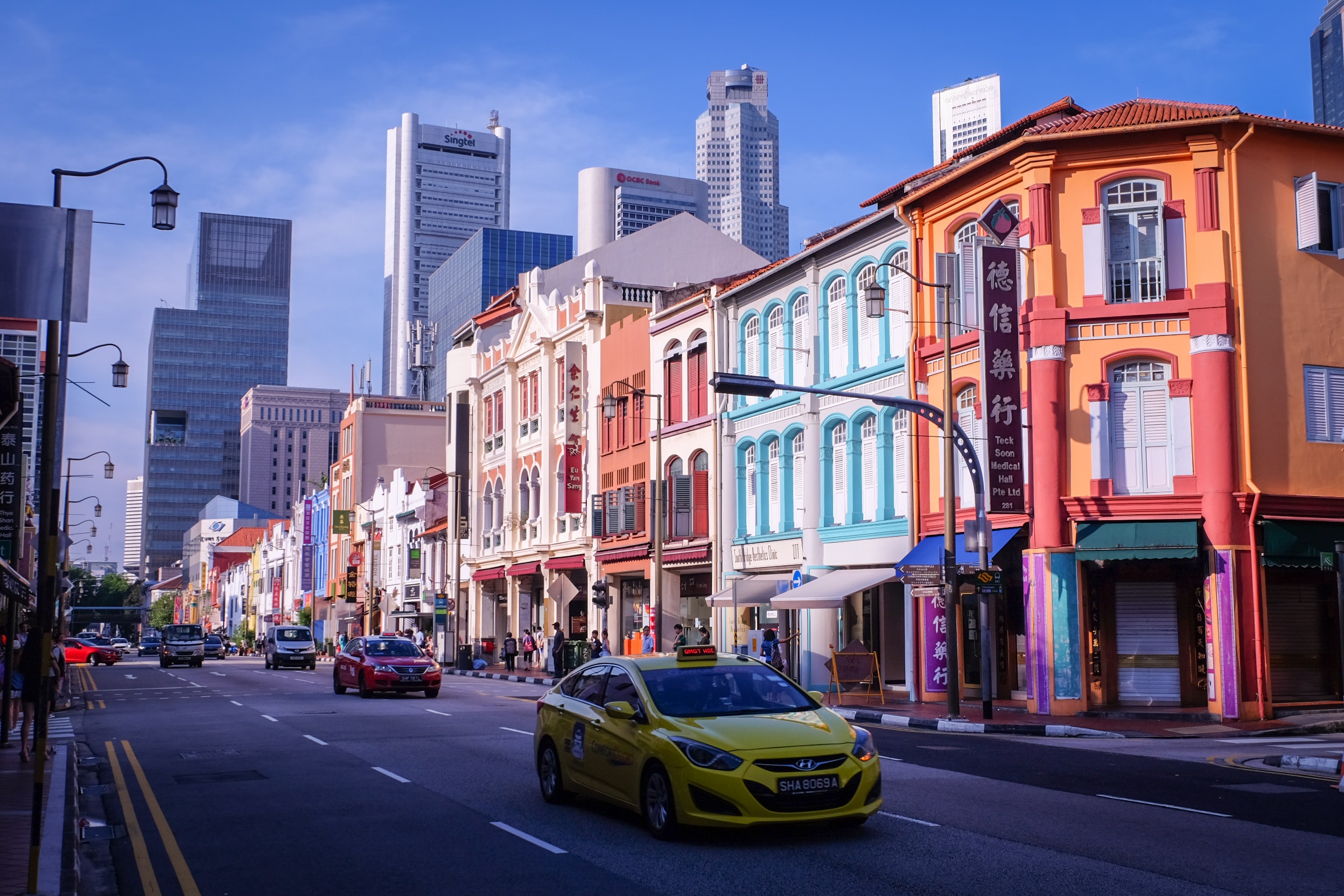 The Little Red Dot’s Solution to the Environmental Crisis

In 1798, economist Thomas Malthus proposed his theory of the Earth’s carrying capacity. Taking into consideration various environmental factors, he posited that humans will eventually exhaust Earth’s finite supply of natural resources, placing a hard cap on human population growth. In the modern context, the dire state of climate change is the primary culprit for stunting future population growth. Carbon emissions exacerbate deleterious environmental conditions, and the proliferation of motor vehicles on a global scale contributes significantly to this issue. While motor vehicles may be considered a staple of transportation in many countries, either as a relatively attainable luxury or a necessary means of movement, Singapore has redefined the commodity as an eye-watering expense through ownership licensing. Through such esoteric yet effective policies of licensing and offering sustainable alternatives to environmentally damaging practices, Singapore has the chance to lead the rest of the world, and should strongly consider doing so. The long term political legitimacy the little red dot at the tip of the Malay Peninsula would gain through such actions will prove essential.

Singapore’s scarcity of geopolitical resources often means that it has strived to compensate for a lack of endowment with innovation and intellect. Traditionally, the country has done so through its rigorous and renowned education system. However, their nationwide environmental policies could add a new dimension to Singapore’s ambitions of gaining a greater standing in the international stage. While there are inherent benefits to environmentally conscious policies, such as a net positive effect on the country’s air quality, pollution, and more, the main goal is to enhance Singapore’s legitimacy among other countries.

The primary mechanism of policies intended toward reducing environmental harm is a Certificate of Entitlement (CoE) program to disincentivize the private ownership of vehicles. The CoE legislation asserts that private vehicles, such as cars for leisurely use or trucks for business-related use, will be de-licensed 10 years subsequent to the time of purchase. After this period, individuals must renew their license, which could comprise a significant fraction of the original price of the car. In effect, the concept of vehicle ownership is entirely temporary. An important component to consider in this matter is the inflation of car prices in Singapore. For example, an average E-Class Mercedes Benz in the United States costs 54,000 USD, whereas in Singapore it could cost upwards of 400,000 Singaporean dollars (278,380 USD). Given that car prices are more expensive and the CoE program is in place to ensure that environmental consequences are accounted for in market prices, Singaporeans rely on using the well-built public transport system. Satisfying constituents’s needs through government subsidized resources and concurrently decreasing strain on the environment builds a powerful rapport between the two aforementioned groups. With that being said, this is a political strategy that foreign governments could put to use, especially in an era where distrust runs rampant amongst the people for a lack of trickle down benefits. Attributing effective political strategies of a democratic nation to Singapore will be conducive to them being taken note of on the international stage, thus advancing their goal in the long run.

On top of CoE legislation, the Singaporean government’s active investment in public transportation infrastructure means Singaporeans are less inclined to incur the additional costs of procuring privatized transport. The average cost of taking public transportation across the country is 1.6 Singaporean dollars (1.11 USD), and it has been ranked in the top two places of public transport factoring in cleanliness, efficiency, and frequency of transit arrivals. Therefore, the inconvenience of not owning private vehicles is largely minimized. Additionally, Singapore is already implicitly expanding its soft power through its world-class transportation system. Singapore’s Mass Rapid Transport corporation (SMRT) has multiple overseas investment projects to manage and craft efficient transportation systems beyond its borders. The nation’s densely populated, urban, and compact design will allow it to better understand other cities of similar character, such as Taipei, Chennai, and Manila. Assisting them in designing their transportation systems will go a long way in building international political clout and legitimacy while strengthening Singaporean industry.

Beyond transportation, Singapore’s innovative hydroponic farming system offers a unique solution to agricultural deficiencies caused by climate change. Hydroponic farming entails a shift away from the traditional landscape of horizontal farming, instead building upwards. This vertical pioneering infrastructure allows for more efficient use of space per acre, up to ten times more product than conventional farms. It also shields countries reliant on imports from supply chain fluctuations and volatile market prices by giving all nations a chance to optimize their fertile land usage. Through spreading this green-tech to all corners of the world and educating global citizens of an eco-friendly, cheap, and output-oriented mechanism will help build Singapore up as leaders of a sector of global politics that is on the rise.

Implementing a variety of restrictions that protect the environment is conducive to the government’s legitimacy in keeping up with modern political issues for both internal and foreign merit. In the status quo, international platforms to showcase solutions to pressing climate issues, namely the United Nations Framework Convention on Climate Change (UNFCCC), exist and should be utilized by Singapore. Holding annual conventions to discuss and propose calls to action, the UNFCCC is a unique political opportunity for Singapore to demonstrate their know-how on controlling the level of emissions and advances in eco-friendly spheres of technology. Accruing a position of importance in this global stage, foreign nations and leaders alike will look to Singapore as a guide to meaningful change on the way we protect the environment. If Singapore showcases its reliability in leading the way towards protective environmental innovation, the country would be able to catapult itself into the upper ranks of international politics and diplomacy. As such, Singapore will have a segue into expanding their affairs to the rest of the world and establish themselves as reliable leaders of the modern political realm.

Despite occasional pushback by their constituents, the Singaporean authorities have stood by their commitment to building an environmental conscience within government. While the government’s stance produces some inconveniences for Singaporeans in terms of transportation, the long term political implications of environmental preservation and well-established public transportation systems make this trade off worthwhile.