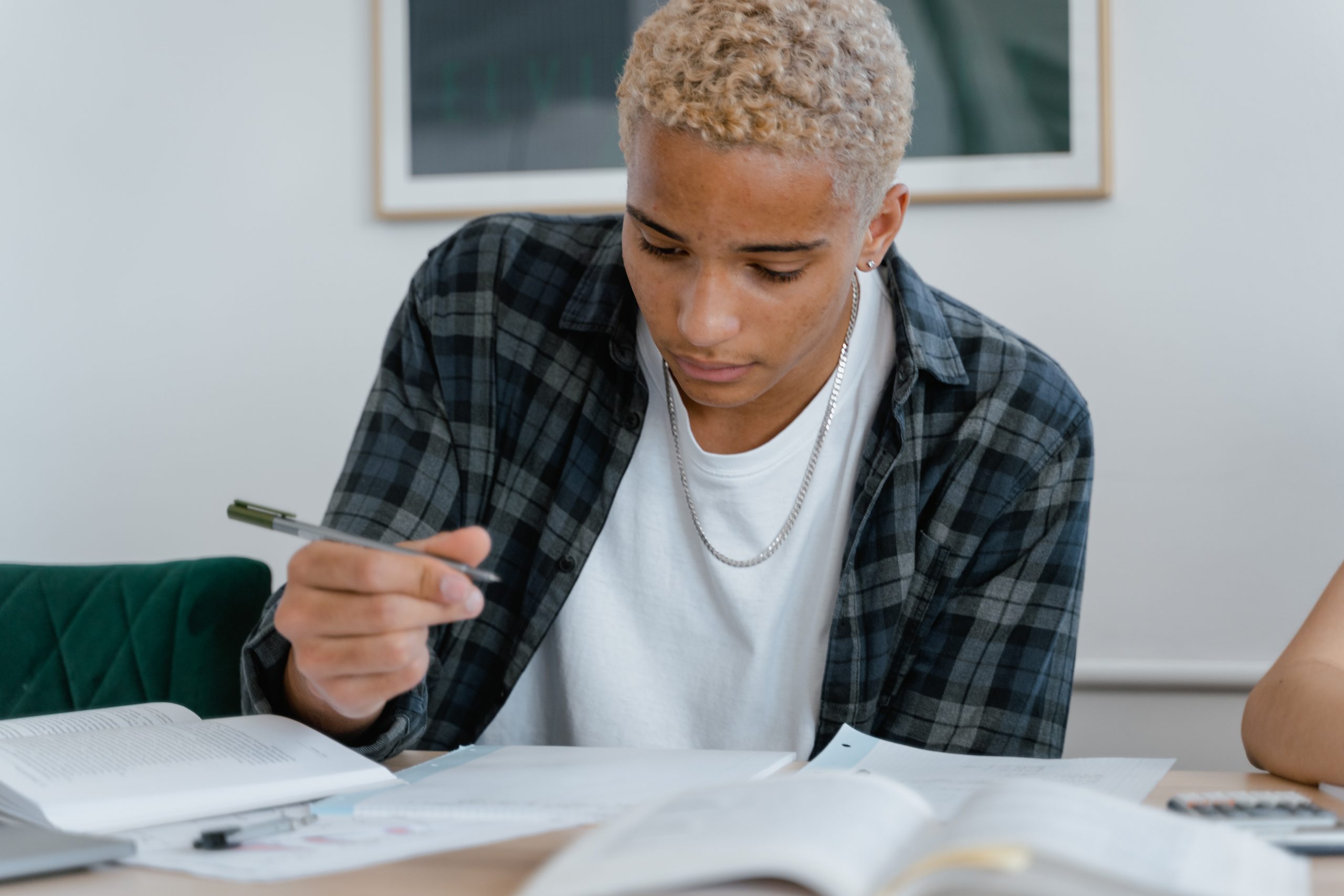 President Biden’s student loan forgiveness announcement is top of mind right now. The motion promises to erase $10,000 for borrowers of federal and private loans, and $20,000 for Pell Grant recipients. As college students, we’re expected to celebrate this policy as a win for many who, like some of us, are struggling to pay off the debt incurred in pursuit of an education. While the intention may have been good, unfortunately, student loan forgiveness is unhelpful to a majority of college-goers. Of the people who have already been fortunate enough to attend a post-secondary institution, many are in the top quintile of the $150,000 income threshold that’s been set for recipients of the forgiveness. This demographic is statistically more likely to earn enough income to eventually pay the loans off. But possibly more importantly, forgiving student debt ultimately does nothing to increase access to higher education for those who are currently unable to attend because of cost.

Instead of celebrating the relief a small group was afforded, the question we should be asking is: why is college in the U.S.so expensive in the first place? On average, we spend twice as much per student on administrative costs than Finland, Sweden, or Germany, who all have excellent education systems. Andreas Schleicher, director for education and skills at the Organization for Economic Co-operation and Development, was quoted in The Atlantic saying of American education, “Spending per student is exorbitant, and it has virtually no relationship to the value that students could possibly get in exchange.” It’s important, but sometimes opaque and difficult, to examine where that additional money is going.

Faculty members at U.S. schools aren’t making significantly more money than they were in 1980. In fact, they are often making less, since a large portion of faculty today are adjunct or part-time. The number of often vaguely-described administrative positions has grown rapidly—seeming to offer little additional value to students but accounting for some of the rising price tag. Unions came under examination as a potential factor in higher tuition, but they don’t appear to have a negative impact.

Public colleges make up a majority of higher education institutions in the U.S., so a large number of schools rely on state and local funding, which ties the financial dynamics of school cost to politics as much as anything else. State as well as federal funding has decreased in recent years, with much of it being reallocated to healthcare, as we see costs rising there as well. Students have been forced to make up for that resulting gap when public universities aren’t able to operate successfully with the reduction in funds, when none of their budget items change, and staff still needs to be paid. In many cases, much of the additional profit margin is going to a small percentage of board members, senior staff, and select others like sports coaches. The Daily Cal reported in 2017 that several top football and basketball coaches at UC Berkeley were making between $600,000 and $3,000,000 a year.

We also spend three times the average amount on amenities as compared to the rest of the developed world. Some of this can be attributed to the differences in campus culture and housing. For example, in countries like Germany and France, it’s rare to have on-campus residence options, let alone fitness or recreational facilities, wellness centers, or major school sports. While these additions can be nice to have, some students would likely give up many of them if it meant less financial burden. It’s worth assessing if some of these features could instead be arranged so that students have the ability to opt in and pay the necessary fees for the programs they wish to participate in, instead of charging everyone the same blanket cost.

According to Quartz, an international business news publication, if the federal government took all the funds it is currently putting toward financial aid and instead treated college as a public good, subsidizing just its actual costs and removing the profit incentive, it could offer a free or nearly free public education to every student in the U.S. It’s unlikely to be this simple, and there’s a distinct possibility that additional taxes would need to be raised or reallocated. However, Forbes answers the question of why many European countries are able to do this, writing, “The reason is simple math: when universities spend less, it’s easier for governments to cover their costs.” While it’s understandable that we prioritize K-12 over college, let’s not forget that K-12 education has been free for families in most states since the 19th century.

While a competitive market system works well in some cases and can be praised for fostering innovation, it doesn’t serve us here. Competition ensures that at any opportunity to raise prices and thereby increase profits, universities are going to take it. Loan forgiveness is another such opportunity for colleges, as the difference can continue to be made up by the federal loans that students will feel even more comfortable applying for. Despite the extra costs we’re shouldering, the quality of education we receive isn’t necessarily superior to our industrialized nation counterparts. While profits aren’t inherently villainous, education is simply not an area in which they should be allowed to make the rules—or set the prices.