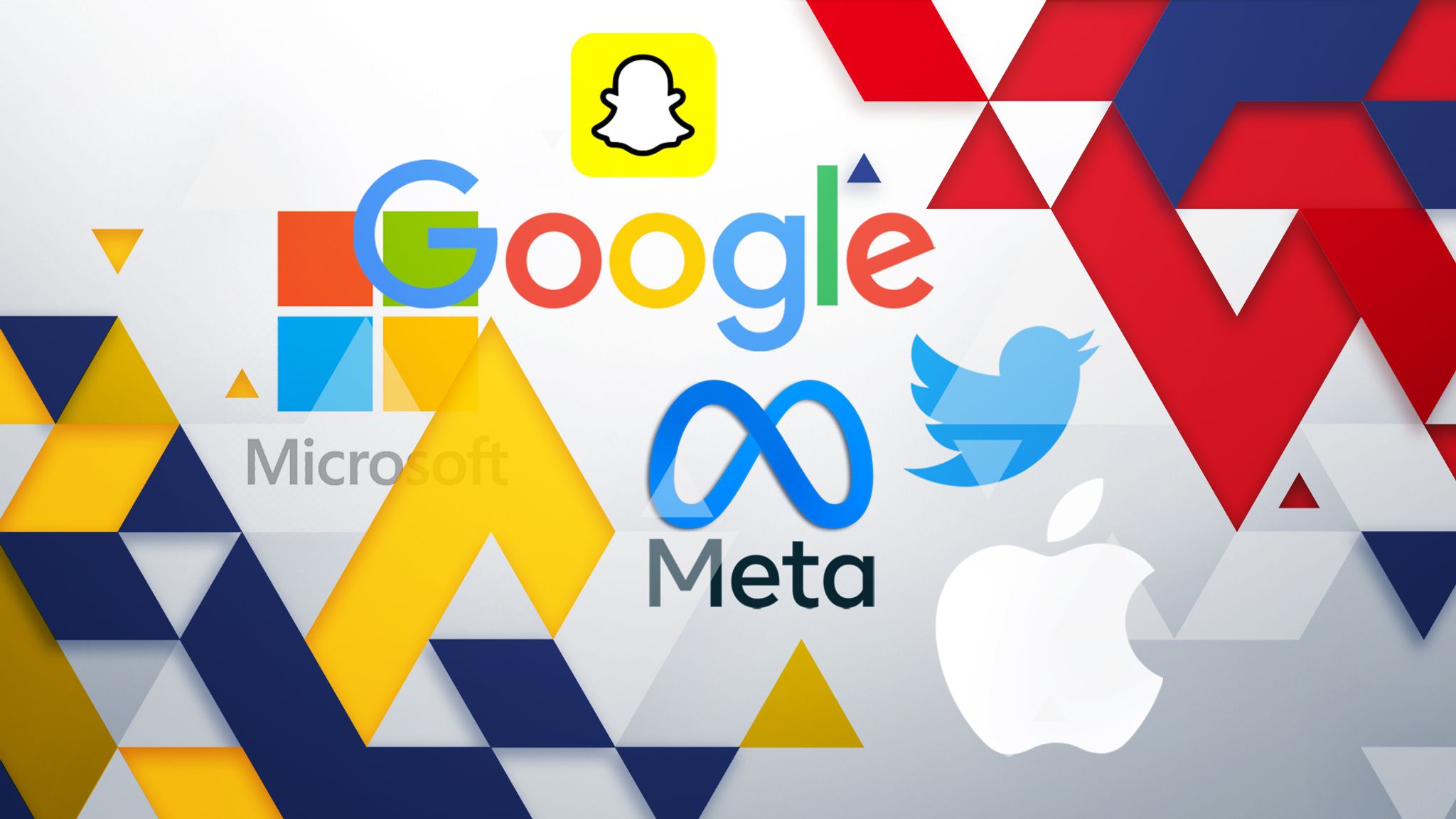 Big Tech Is Quaking, And We Are Here For It!

Big Tech is in a crazed frenzy like we have never seen before—and there is not much they can do about it.

The Senate Judiciary Committee passed the Open App Markets Act, marking the first piece of legislation and the latest attempt to limit the power of big tech companies. Not only is it a significant step toward opening up and remaking both the Android and iOS app stores, but it is finally shattering the mega duopolistic power of these two companies in the app market. Big tech is trying to quash any attempts to ensure further progression of the bill.

What Is The Open App Markets Act?

The bill will be an essential check on big technology firms from preserving and gatekeeping apps and crowding out online marketplaces such as the App Store and Google Play Store, which currently have a market share of 99.2 percent. There has been evident and vehement pushback from the tech industry, citing the erosion of trust, privacy and security, and potential vulnerability to bad actors. At present, tech companies can manipulate design tactics against consumers and impose considerable barriers to entry to constrain small developers from interoperating on the platform. They also favor their products or services over others that rely on their marketplaces to do business unfairly, engaging in “self-preferencing” practices such as boosting app rankings of their apps above their competitors and smaller app developers.

The Open App Markets Act would also prevent big app marketplaces from requiring app providers to use their payment systems and punishing apps that offer different prices through other app platforms or payment systems. For example, the Senate bill requires that app stores allow the use of other payment systems on in-app purchases. This measure allows app developers to avoid the current excessive 30 percent commissions. Under the bill, consumers will also get the chance to download third-party applications as well third-party stores and will have the ability to hide or delete apps or app stores that were preinstalled on other devices. Developers will not be subject to punitive action of any kind by covered companies and entities if they choose to impose certain terms and conditions against a developer. Companies also need to allow users to access other payment systems and options which do not charge app store commissions. Moreover, the American Innovation and Choice Online Act, led by Sens. Amy Klobuchar (D-Minn.) and Chuck Grassley (R-Iowa), is currently being deliberated by the Senate Judiciary Committee and promises to expand the scope of the Open App Markets Act to companies such as Amazon.

Most importantly, the new bill will reset the asymmetry in both power and information between big tech, start-ups and small developers. It will pave the way for a more accessible and competitive app marketplace, expand and grow third-party app stores, catalyze innovation, and preserve developer sovereignty. And last but not least, it will redirect and re-orient the operation of consumer service and safeguard consumer choice and welfare.

The Open App Markets Act is not the only regulation in the works against big tech companies. The European Union also passed a landmark Digital Markets Act, set to radically redirect how app markets in Europe have operated for over 20 years. It is the biggest regulatory reform from the EU to tackle antitrust and anti-competitive behavior. The law aims to target the dominance of major tech companies such as Apple, Meta, Google, and Amazon. Similar to the Open App Markets Act, the rules will include limits on data sharing and cracking down on self-preferencing practices against third-party and new app developers in the market.

Is this bill significant enough?

However, hand in hand with praise from several anti-monopoly watchdogs, the proposal continues to raise questions about security and moderation. According to the Brookings Foundation, enforcing agencies need to be able to pass rules and regulations to prevent any manner of evasion or defiance of the bill, along with ensuring that the open-market policy does not impede on security and privacy. Open app distribution systems should also not compromise or endanger both user security and privacy, specifically when users are subject to third-party payment options and platforms due to “sideloading” in app stores.

According to the Bipartisan Policy Center, opponents of the bill also continue to contend that the app store continues to be highly competitive even in the absence of giants such as Apple and Google, comparing it to airplane manufacturers Boeing and Airbus. There is also criticism that the bill might further stem competition across the app marketplace and pose considerable security risks and lower visibility to competitors.

More Than A Bill: What’s Next?

The Open App Markets Act is more than a bill. It is a turning point in antitrust legislation––if we tighten and fortify regulatory mechanisms to ensure its successful implementation.

While the bill aims to fundamentally remake app stores and redefine power and competition across the board, many supporters believe it will certainly help break barriers to entry, bridge the many gaps and differences between the Google Play Store and Apple Play Store, expand third-party download opportunities across multiple platforms, as well as provide greater consumer choice across app ecosystems. Overall, it is an impetus for change and progress within antitrust reform efforts in the app marketplace, finally thwarting the efforts of big tech, Google, Apple and Amazon from playing defense.

Published in Opinion and Uncategorized