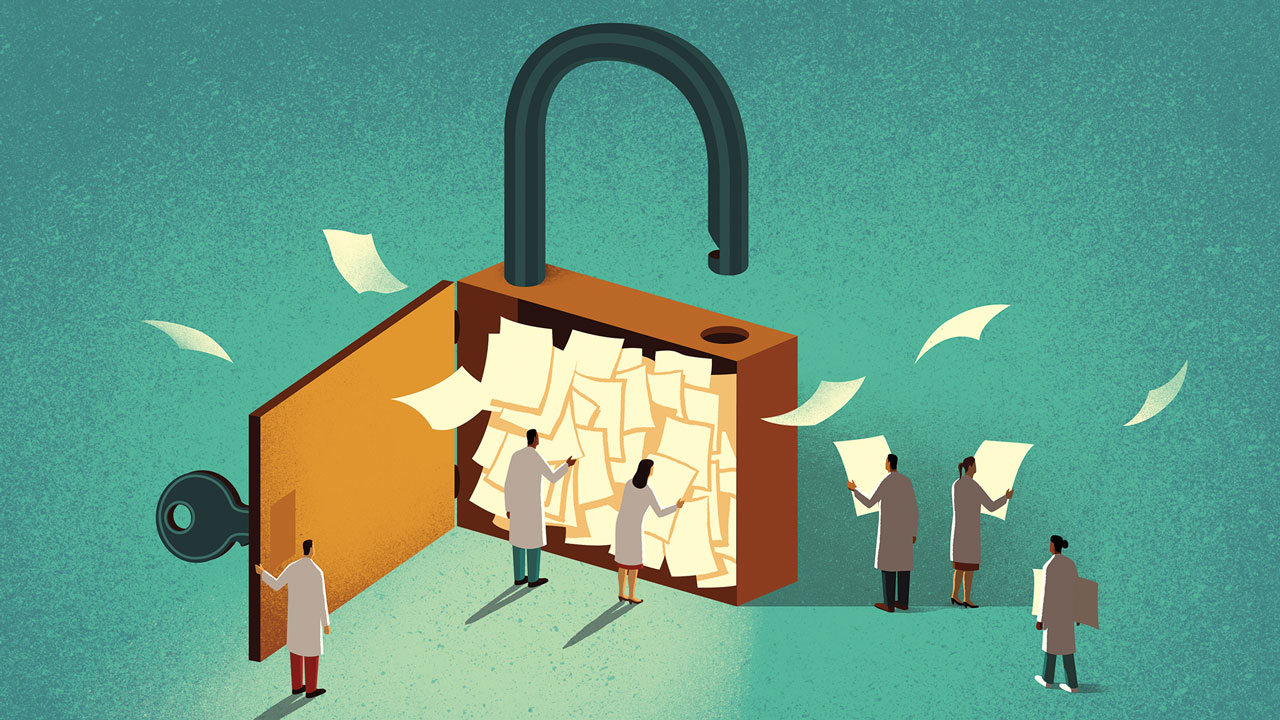 Even at a young age, he had this sense of “American optimism.” He’d see something he didn’t like, take note of it and do everything in his power to change it. Aaron Swartz was one of the country’s fiercest “hacktivists,” and still remains so nine years after his death.

On January 11, 2011, Swartz, a computer programmer working as a research fellow at Harvard at the time, was federally prosecuted and convicted for downloading 4.8 million academic articles from JSTOR, a digital library of academic journals. His downloading of millions of articles infringed JSTOR’s terms of service and violated the Computer Fraud and Abuse Act of 1986 (CFAA), which prohibits “unauthorized access” or “exceeding authorized access” of a computer.

Facing 13 charges, 11 of which involved the CFAA, Swartz found himself battling a mountain of legal challenges at the young age of 24. Two years later, he was found dead by suicide in his Brooklyn apartment. His parents say it’s the system, the very thing he fought against, that killed him.

Although it’s been nine years since his death, Swartz’s fight for the accessibility of information is still more relevant than ever. His platform was simple: access to information is a human right. Swartz was a passionate advocate of  “open access,” which refers to online information that is “free of charge, and free of most copyright and licensing restrictions,” While it is unclear what Swartz’s intentions were in downloading millions of JSTOR articles that night in Cambridge, his high-profile arrest drew national attention and criticism. His supporters likened his arrest to “trying to put someone in jail for allegedly checking too many books out of the library.”

Swartz’s open access advocacy, and his eventual tragic arrest and death, represents a problematic reality in this country— the average person does not have access to online libraries like JSTOR where they can freely read academic journals, newspapers and articles. These sources of information are essentially gatkept. They usually require an institutional email—often the email affiliated with the university you study or are employed at— or a subscription with a massive price tag. And, as evidenced by what happened to Swartz, accessing too much of it can become a crime.

Swartz’s arrest demonstrates that the CFAA is just one major roadblock to free information. Originally intended to prosecute cases of hacking, the CFAA criminalizes those who “intentionally access a computer without authorization or exceed authorized access.” However, as many critics have commonly pointed out, the CFAA can be problematic because it is so broadly interpretable— it lacks a clear definition of what “authorization” means in the context of hacking, and prosecutors have then used this ambiguity to interpret the Act more loosely. For instance, sharing a password with a friend who needs to access a database like JSTOR could technically be a federal crime in violation of the CFAA.

This becomes even more problematic when considering that the CFAA, which was passed in 1986, failed to account for the drastic transformations technology would undergo in the following decades. This lack of foresight enables the prosecution of noncriminal computer activity today. For example, violating the terms of services of a website— such as “posting impolite comments on the New York Times’ website, or exaggerating your appearance on dating websites like eHarmony—can be a felony for which you could be prosecuted and incarcerated. It’s worth noting that most, if not all, internet users have all violated the CFAA at some point because of its vague language and lenient criteria. These seemingly ridiculous but still highly possible situations have attracted widespread criticism from many legal commentators and professionals in reaction to Swartz’s death. Shortly after Swartz’s death, Tim Wu, a Columbia Law professor who was recently appointed to President Biden’s National Economic Council, called the Act the “worst law in technology.”

Aside from the ambiguous language of the CFAA, there is another significant barrier to the open access that Swartz fought for: major publishing companies’ current business models. Academic publishing companies like Elsevier and Springer Nature make billions of dollars in profits every year by charging fees for any submissions they receive, and by assigning colossal annual subscription fees that academic institutions purchase for their online libraries. While there are costs associated with digital publishing and quality control, open access advocates and institutions have objected that massive subscription prices have gotten to the point where they’re no longer worth it. In fact, in February 2019, the University of California ended its $11 million annual subscription to Elsevier with the goal of advancing open access publishing of UC research.

Academic publishing in other countries indicates that changes to the industry are possible, and that open access is financially feasible. For instance, in Brazil, most quality journals are actually open access. Dr. Lilian Nassi-Calò, Coordinator of Scientific Communication at the Latin American and Caribbean Center on Health Sciences Information (BIREME), explains that Brazil has been able to achieve this due to two main reasons.

First, most articles in Brazil are edited by “learned societies or associations” or non-profit university-affiliated institutions, which rely on membership fees and/or government subsidies. Second, the “SciELO Program,” established in 1998, has also helped journals become more accessible in Brazil by creating  an international network of journals across 16 different countries which are financed by different academic and research institutions. To avoid charging any subscription fees for readers, the SciELO network also relies on publication fees for submissions. This model is completely in contrast to companies like Elsevier in the U.S.

Although 2022 marked Swartz’s nine-year death anniversary, little progress has been made at the national level in the fight for open access. In light of his death in 2013, legislators proposed  “Aaron’s Law,” which aimed to reform the CFAA by (1) replacing the phrase “exceeds authorized access” with “access without authorization” and (2) by amending the CFAA penalty provisions to be more lenient and reflective of the crime actually committed. The bill, however, did not pass in Congress.

Despite its failure, the bill continues to influence legal discussions about open access and the CFAA. Most recently, in 2021, the U.S. Supreme Court narrowed the scope of the CFAA in Van Buren v. United States, in which the Court ruled 6-3 that the CFAA can no longer be used to prosecute individuals who have “access to sensitive electronic information but use that for an improper purpose.” This ruling made an important distinction in the enforcement of the CFAA: it is “primarily directed to hackers who access or obtain information they do not have permission to access.” But the grim reality Swartz fought against remains: the very act that was used to prosecute Swartz still lacks the reform it needs, and the Internet still fails to be an open platform with information that is free and accessible for the average person.

It is easy to question why Swartz’s fight for open access matters in the first place. The answer is simple: open access facilitates more innovation and progress within a society. The same year of Swartz’s death, a high school sophomore from Maryland made a groundbreaking medical discovery. Jack, the 15-year-old boy, found a way to create early tests for pancreatic cancer, one of the deadliest types of cancer often caught too late. Jack attributes his achievement to open access: “There are millions of people like me. If you can just get on Google and Wikipedia and find these amazing articles, we could have this great innovation, but these paywalls are stopping us.”

Although the devastating story of Aaron Swartz is nine years behind us, his advocacy for the Internet to become an open and accessible space should continue to shape how we think about information in this new digital age. Access to information and research on things like COVID-19 vaccines and medical breakthroughs have become all the more important in the everyday decisions we make, the opinions we form, and the answers we seek. When we think of access to information as a human right just as Swartz did, we can then rethink the laws, policies, institutions and rules in place that prevent information from becoming truly accessible.