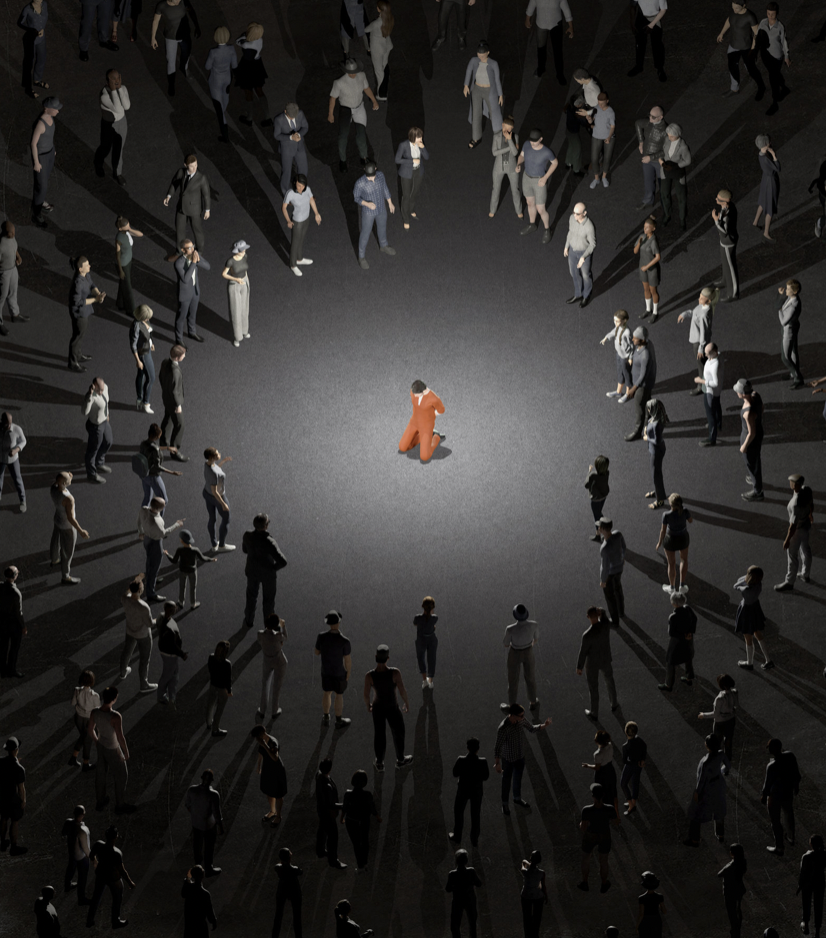 The Final Days of Death Row in California

California has been using a universal and inevitable fact of life as a form of punishment – death. The penalty may be seeing its final days, however, as the state explores other forms of justice. On January 31st, Governor Gavin Newsom announced that he plans to dismantle California’s death row by relocating inmates of San Quentin’s prison to other high-security state detention centers. Newsom’s plan will likely take two years to implement, with the goal that San Quentin will go from being the United States’ largest death row to a rehabilitation facility and the transferred inmates would be required to work prison jobs.

California still remains one of 28 states with death row, and its residents stand quite divided on the issue. Newsom’s plans act upon Proposition 66, a 2016 ballot measure that challenges current statutes and procedures pertaining to the death penalty, requiring the appeals process to be faster and prisoners on death row to work. 70% of inmates’ earnings would also go towards the families of deceased victims as a form of reparation payment. The ballot initiative does not abolish the death penalty, but heavily reforms conviction processes. Proposition 66 passed by a close margin with 48.9% votes for “No” and 51.1% for “Yes.” While the proposition did pass, the votes were fairly split, so Newsom’s actions could result in disapproval from a large number of Californians – over 6 million to be exact.

As death row is phased out in California over the next two years that this plan unfolds, there could be considerable backlash from the public. There could be millions trying to resuscitate California’s dying death row. Thus, the relocation of prison inmates to other state prisons is a step forward in dismantling the death penalty, but the state must take into consideration whether this initiative is democratic and just.

The democratic aspect of the death penalty begs the question of whether or not California residents should even have a say in the process of who dies and who lives. A 2021 UC Berkeley Institute of Governmental Studies poll found that 44% of California residents would repeal the death penalty altogether, and opposition to the sentence is often caused by the fear that an innocent person could be killed in the process. According to a National Academy of Sciences study, 4% of death row inmates are wrongly convicted. This statistic would imply that nearly 27 of the 673 Californian death row prisoners have been falsely charged for execution.

Yet, while the general public does have a say in policies surrounding the death penalty, the inmates themselves never get a say in procedures and rights which concern them. Californian prisoners lose the right to vote while incarcerated. Because they are stripped of voting rights, the general population receives more say in what rights prisoners receive than inmates themselves. They lack democratic representation in a system that decides whether or not they receive the most fundamental human right: the right to life.

Considering the democratic shortcomings in California’s current administration of the death penalty, Newsom’s initiative may also fall short of providing justice to the parties involved. Acting upon the terms of Proposition 66 would entail providing restitution payments to the families of deceased victims. These payments would be garnered by taking 70% of the wages earned by prisoners working in their relocated facilities. The restitution policy seeks to provide justice to the victims’ families, whereas the death penalty provides justice to the deceased victim.

Deceased victims do not receive a say in what form of justice they receive and death row inmates do not receive voter representation on what rights they receive. So ultimately, the verdict goes to California voters and the victims’ families. The majority of Californian residents do not seem to be strongly in favor or against the death penalty, standing divided on the issue. So, Newsom’s measure would lead to polarized responses from the general population. But, perhaps families of deceased victims should actually have a more prominent voice in this process, and while there are certainly families who feel a sense of closure with the death sentence, many Californian families have actively voiced support for abolishing the penalty.

A large coalition of Californian families of murder victims, California Crime Victims, have voiced opposition to death row. A family, who lost their 23-year-old son Joshua White, opposed the idea that revenge brings justice. When White worked as a counselor, he has also expressed disapproval of the death penalty. Such scenarios reveal that victims’ families may be more inclined to accept reparations than retribution.

The coalition has expressed support for ending the death row in order to reduce systemic issues in California. With the $57.5 million that could be saved by ending the death penalty, money could be spent on the 46% of murder cases that go unsolved every year in California. The coalition of families has argued that mitigating systemic issues and resolving root causes may be more effective in reducing incarceration. The restitution policy thus provides money to families and also could help save money in the long-run by reducing the copious amounts of funding that goes into sustaining death row.

A pilot initiative of this measure has already begun in California. So far, there has been a relocation of 116 death row inmates to maximum-security prisons. These prisoners have also raised $49,000 for the victims’ families. As the process unfolds, the state would eventually transfer all 673 prisoners from San Quentin to other facilities.

The moral implications of the restitution policy and whether justice is restored can be questioned. Reparations imply that the loss in life will be compensated by a gain in money. On the other hand, the death penalty suggests that a loss in life would be compensated by another loss. The scales of justice may not be entirely balanced in either scenario.

Even law-abiding citizens will eventually endure death. In that sense, giving penalties that are not inevitable to every human may restore more justice. Newsom’s plan is unfolding, and many new developments could occur in the next two years as the initiative progresses. In the long-run, California may be added to the growing list of states that end death row. Nevertheless, because of the polarized views of Californians on the issue, the contentious conversations around the death penalty will not be ending anytime soon.