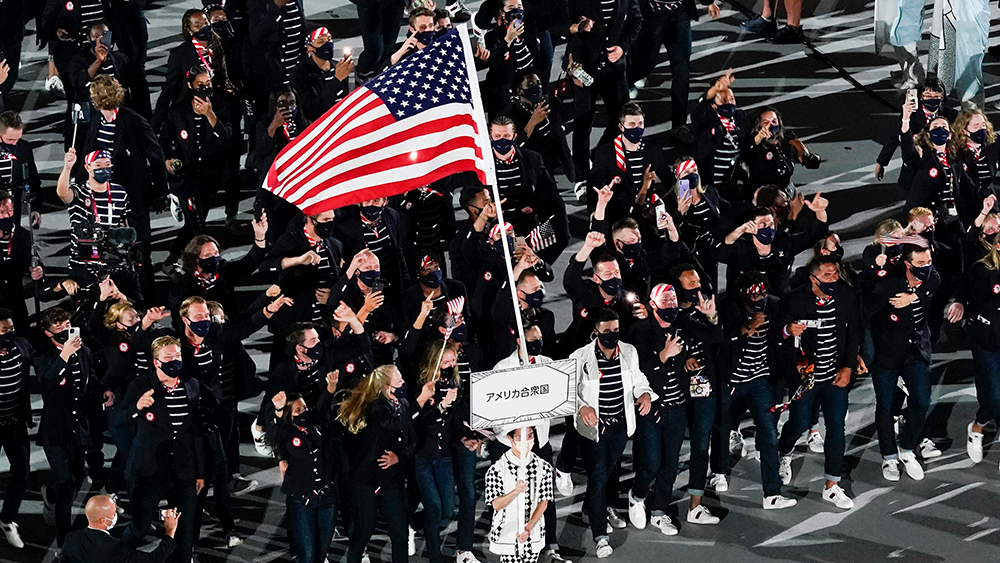 In June last year, sprinter Sha’Carri Richardson won the women’s 100-meter race at the U.S. track and field finals, earning a trip to the Olympics as a gold medal favorite. That is, until her Olympic dream crumbled: Richardson tested positive for marijuana, a Performance Enhancing Drug (PED) according to the World Anti-Doping Agency (WADA), the international doping watchdog whose rules the US Olympic Committee follows. The positive test nullified her finals performance and subsequent qualification for the Tokyo Olympics, which would have been the culmination of many months of training. This disqualification and others like it may appear as promoting fair, drug-free athletic competition, but instead can be quite unfair by penalizing athletes for activities that hardly alter the balance of the sport.

Sports organizations have strong incentive to control the usage of PEDs in the name of maintaining fairness; athletes engaging in doping gain significant advantages over their competitors, often at the cost of their own health. WADA has an extensive list of prohibited substances, as do other organizations like the National Collegiate Athletic Association (NCAA) and the National Football League (NFL). Doping causes some of the largest scandals in sports, such as Lance Armstrong’s doping-fueled dominance of cycling and the widespread embrace of doping by the Russian athletic program at the 2014 Sochi Winter Olympics. More recently, Russian figure skater Kamila Valieva tested positive for trimetazidine, putting into question her individual and team performances in the 2022 Beijing Winter Olympics.

What performance enhancing benefits does marijuana convey that merits a ban at the top levels of sports? Research has pointed to few if any benefits: a 2020 literature review found marijuana to have a very limited effect on several indicators of athletic performance, while studies focused specifically on tetrahydrocannabinol (THC)—the psychoactive compound in marijuana—have even observed detrimental effects. On the other hand, cannabidiol (CBD)—another compound in marijuana—very specifically remains unbanned by WADA, despite its potential to be beneficial for “sleep quality, pain, and mild traumatic brain injury.” Bans on marijuana therefore appear idiosyncratic, focusing on a drug with dubious performance enhancing capabilities while permitting substances of comparable effect.

If marijuana has limited athletic benefits, why ban it from competition? The original International Olympic Committee (IOC) ban occurred in the wake of Canadian Ross Rebaliati’s gold medal win at the 1998 Nagano Winter Olympics, when Rebaliati tested positive for trace amounts of THC, which was not banned by the IOC at the time. Despite marijuana’s limited potential for performance enhancement, in the midst of the War on Drugs the IOC moved quickly to ban the drug, with the U.S. government applying significant pressure to make the Olympics “drug-free.” Executives within the IOC and larger athletic community alike recognized real performance-enhancers like steroids as the more urgent threat to sports, but this knowledge did not halt the impetus for a marijuana ban. Today, despite the gradual decline of the War on Drugs and growing acceptance of the drug among Americans, the ban remains in force.

Furthermore, marijuana restrictions are not limited to the Olympics. Many organizations maintain even stricter rules than the IOC. The NCAA bans THC usage among student-athletes, with suspension as a possible penalty, and also discourages CBD. Importantly, the NCAA uses a low THC testing threshold of 35 nanograms per milliliter, compared to the IOC’s 180 nanogram per milliliter, making it more likely for students to test positive from marijuana usage several days before the time of their test as well as from secondhand smoke. Other organizations are more lenient. The NFL stopped suspending players for marijuana after the 2019 season, while the National Basketball Association only suspends players after a third positive test. Although there is variation among sports organizations in marijuana restrictions, large fines in even the least restrictive cases make it difficult for marijuana users to compete in sports.

Sha’Carri Richardson faced this difficulty and discrimination head-on during her Olympic trials controversy. Richardson had unexpectedly lost her biological mother just days before her race, and it was in this context that she resorted to marijuana as a way to cope with the trauma she had just endured. This trauma would have undoubtedly impaired her performance, clouding her mind right before one of the most important races of her life. Her marijuana usage arguably made the competition more fair, not less, by allowing an incredibly talented and deserving athlete to compete with restored mental clarity. The anti-doping athletic organizations clearly do not see the situation in this light, as they nullified her performance even though she was not intoxicated during the competition.

Beyond limiting the mental and recreational benefits of marijuana, strict restrictions even lock away medicinal benefits that could greatly elevate the health of all athletes. Although more conclusive research is needed in the area, early research has suggested that CBD has the potential to reduce anxiety and chronic pain as well as help treat insomnia. Established research already supports CBD’s effectiveness in treating some epilepsy syndromes: Epidiolex, a seizure medication, is the first and only drug approved by the Food and Drug Administration to use CBD. Only the NCAA maintains CBD restrictions today, unfairly limiting student-athletes across the country.

Finally, undue focus on marijuana as a PED distracts from other issues that have far greater impacts on athletic fairness. Real PEDs like steroids actively enhance the performance potential of the athletes who take them while subjecting these athletes to the risk of severe side effects. Athletes, including minors, face a perverse incentive to dope in order to win major competitions despite long term and potentially life-threatening consequences. Athletic programs—like Russia’s—that encourage doping are infringing on their athletes’ human rights and simultaneously delegitimizing international athletic competitions. The response of international sports organizations to the Russian athletic program’s transgressions has been relatively tepid: while WADA “banned” Russia from the Olympics and world championships after the 2014 Sochi scandal, Russian athletes have still been able to compete under what is effectively the same Russian team. It is unacceptable that Valieva continued to compete in Beijing despite clear evidence of doping while Richardson was barred from Tokyo for trying to cope with the traumatic loss of a parent.

Sports organizations across the world have a self-imposed fairness problem on their hands with clear solutions. Athletes taking marijuana products should not be barred from competition any more than they should be barred because of alcohol, tobacco, caffeine, and other recreational, non-performing enhancing drugs. Continuing to restrict CBD and THC usage encourages the stigmatization of marijuana users, removes from contention many achieving and inspiring athletes, and limits potential health benefits for a wide sample of individuals. Intoxication during competition is indeed unacceptable just as alcohol intoxication would be, and therefore organizations should develop clear standards and tests to detect active intoxication without penalizing usage outside of competition. Cleaning up their marijuana problems would restore credibility to sports organizations and enable them to focus on real doping issues that actively hinder the fairness of athletic competition.

Conor is a staff writer for the Opinion Section in BPR, studying computer science and music. He is passionate about a variety of political issues, including most notably the societal impacts of artificial intelligence, climate policy, and electoral systems. Conor can be found randomly singing across campus, hopefully sounding good!