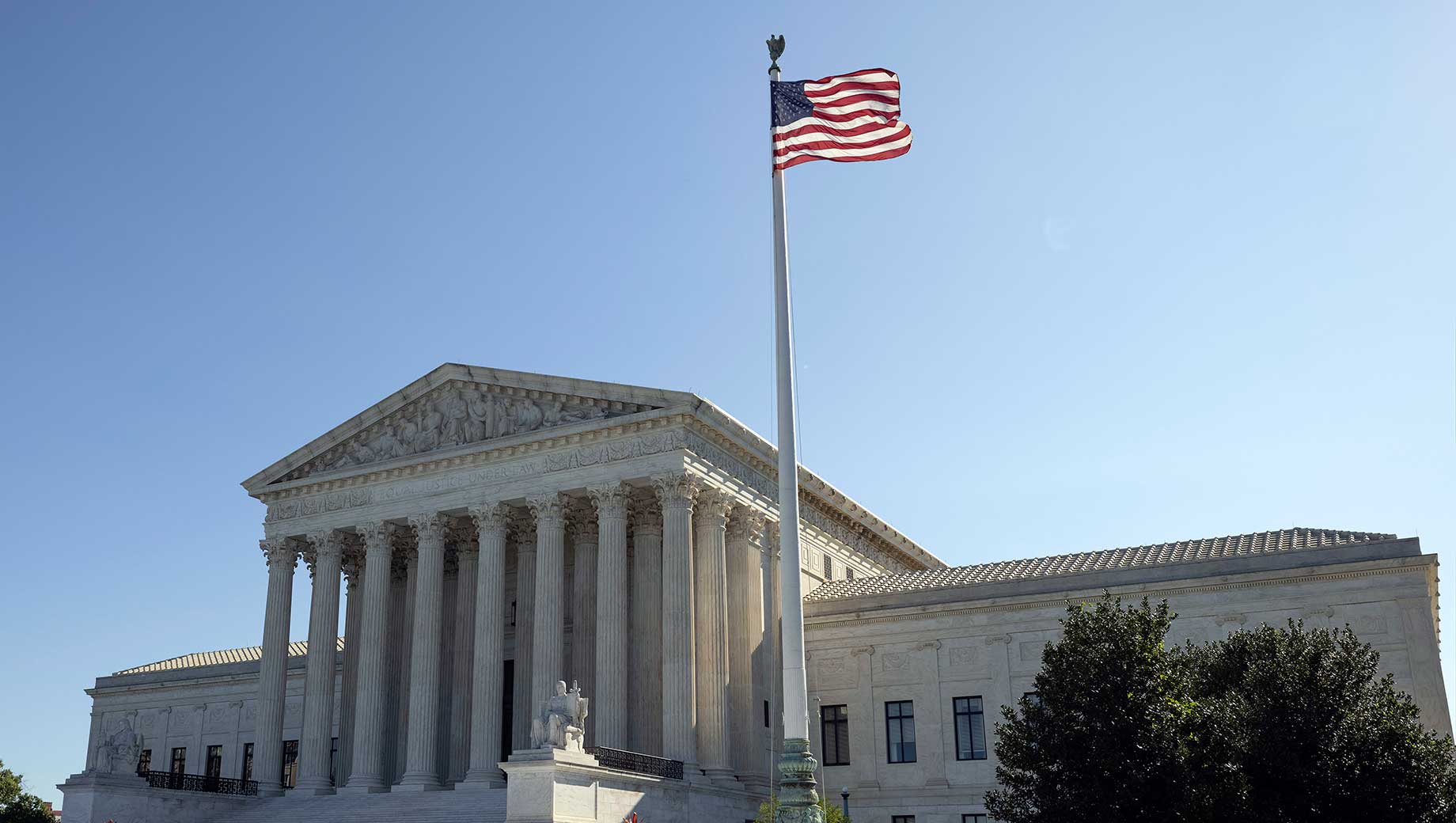 He scored 1550 on the SAT, maintained a 3.9 unweighted GPA as an IB student, played two varsity sports, won state and national rewards for debate and international recognition for his start-up.

Like thousands of other qualified applicants, he didn’t make it into Harvard. Why? Because he ticked “Asian” for ethnicity on his Common App.

Before I begin, I want to clarify that I am one of the students involved in the upcoming case of SFFA v. Harvard, which will most likely be heard this fall by the Supreme Court.

Now, why is affirmative action unconstitutional, ineffective and harmful to American egalitarianism? Let me explain.

First, affirmative action is a set of policies instituted by governments and organizations to promote opportunities for underrepresented minorities on the basis of race, gender and other protected class membership. In the context of higher education, it sought to promote campus diversity in elite institutions by lowering the bars for admissions in disadvantaged groups, a noble effort towards egalitarianism that backfired miserably. Harvard, Yale and other universities, for example, publicly admit factoring in the race of applicants in their admissions decision-making processes. More-than-qualified applicants to these institutions often saw their places in these institutions given, instead, to less qualified applicants on the basis of race and diversity.

Harvard automatically awards boosts known as “tips” to an application if the applicant is of African-American or Hispanic descent, regardless if the applicant publicly states their racial background in their application and chooses to focus on their other traits and strengths. In its ruling, the First District Court concluded that “more than one-third of the admitted Hispanics and more than half of the admitted African-Americans, would most likely not be admitted in the absence of Harvard’s race-conscious admissions process.” Furthermore, Harvard rates its Asian American applicants statistically lower on intangible factors such as personality in order to decrease their odds of admissions. This is a case of flagrant racial balancing and, in turn, is a violation of §601 of Title VI of the Civil Rights Act of 1964, which states, “No person in the United States shall, on the ground of race, color, or national origin, be excluded from participation in, be denied the benefits of, or be subjected to discrimination under any program or activity receiving Federal financial assistance.” Harvard, even as a private research university, is a recipient of federal financial grants despite its enormous endowment and thus falls under the jurisdiction of the Civil Rights Act. In the fiscal year of 2016, for example, Harvard received $453.8 million in direct support for federally funded research and an additional $161.5 million in indirect support. It is rational to conclude that Harvard is perpetuating racism with taxpayer money. Each year, the racial composition of Harvard’s incoming classes remains remarkably similar, so it is no surprise to find that Harvard continues to track and compare the composition of each class to its predecessors. This practice constitutes engineering its racial balance and going against the accepted use of race as a “nonmechanical” factor in this case’s precedent, Grutter v. Bollinger, where race’s role in college admissions is limited to a narrow and tailored scope.

Harvard has admitted to an ugly history of using “personality” ratings to systematically discriminate against applicants. In the 1920s, Harvard, in an attempt to reduce the amount of Jewish enrollment, instituted the admission process known as “holistic review” that placed greater emphasis on an applicant’s character and other intangible qualities rather than test scores. Jewish applicants, on average, were achieving higher test scores, so Harvard believed that de-emphasizing test scores in favor of intangible qualities would place a soft quota on Jewish students.  This “soft quota” avoided an explicit quota, which they feared would “cause at once some protest.” Harvard later recognized that it used holistic admissions to discriminate against Jews but continues to tout the exact same admissions model devised a century ago in its effort to create racial diversity—only this time, the victims are Asian Americans.

Affirmative action is also ineffective in its own right of attempting to bolster campus diversity and educate a diversified array of future leaders. One issue that comes to mind is “mismatch,” a term coined by Richard Sander and Stuart Taylor Jr. As minority students aided by affirmative action enter campuses where their backgrounds differ significantly from others, their grades often falter, leading to a much higher likelihood of dropping out. This issue was apparent in a study conducted by professors at Duke University, a well-regarded elite institution, where minority students were often self-discouraged from pursuing “more challenging” academic fields due to academic background differences. Sadly, the difference, in itself, is perpetuated by societal differences fueled by racial divisions. In turn, the federal government and Congress have the responsibility to address the problem bottom-up rather than leaving it solely to higher education in an effort to correct the differences.

Affirmative action also failed to create significant boosts to racial diversity. In a study done by the National Center for Education Statistics, African American and Hispanic students are more underrepresented at campuses of elite colleges than 35 years ago when affirmative action targeted towards these two groups was not as prevalent.  By establishing unequal standards of admissions between different groups, higher education is perpetuating further division within society.

Affirmative action also weakens American egalitarianism, one of this nation’s fundamental philosophies. Rather than focusing on one’s merit, characteristics, and credentials, admissions groups instead use skin color to establish one’s qualifications in gaining admissions to elite universities. This leads to affirmative action being a deeply unpopular policy that goes against the founding fathers’ vision and the principles of equality and the American dream where one can “make it” if one works hard. “Both the Pew Research Center and Gallup have released surveys which indicate that nearly 75% of Americans of all races do not believe race or ethnicity should be a factor in college admissions,” stated Edward Blum, the litigator for SFFA v. Harvard. Blum told Berkeley Political Review that “in a multi-racial, multi-ethnic nation like ours, the college admissions bar cannot be raised for some races and ethnic groups but lowered for others. Our nation cannot remedy past discrimination and racial preferences with new discrimination and different racial preferences.” Further, Harvard and other institutions group Asians hailing from different ethnicities and countries into one giant group, ignoring the myriad of cultural diversity and backgrounds of the continent. This conscious attempt at negative collectivism is a betrayal of both the principles of holistic admissions and individuality where each candidate is supposed to be assessed based on their individual credentials. One couldn’t help but draw a correlation between this and a scene out of Brave New World where, deprived of individuality, people are instead lumped into social castes based on their general traits.

Congress and the President have already decided that discrimination based on race is illegal in 1964. It is now the Supreme Court’s responsibility to rule against the continuation of an unconstitutional and divisive policy and higher education’s responsibility to explore other race-neutral alternatives that will bolster campus diversity while not penalizing certain candidates based on the superficiality of race.