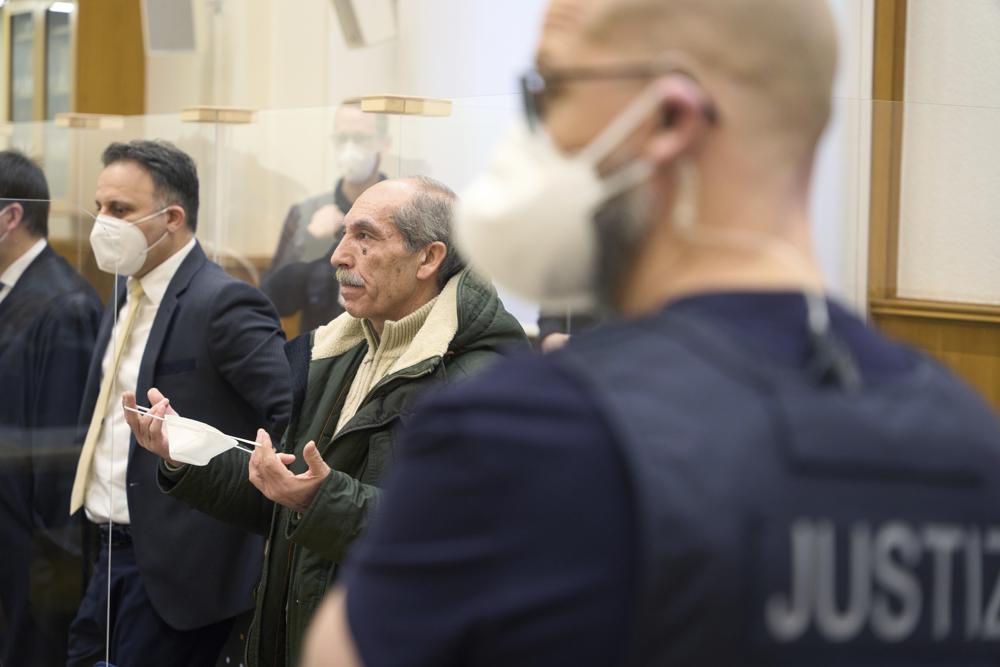 Where Will Universal Jurisdiction Go from Here?

In mid-January, Germany drew headlines when a Koblenz court found Syrian colonel Anwar Raslan guilty of torture, murder, and sexual violence. A few months before the conviction of Raslan, a French court determined that legal action against a member of Syrian state security, Abdulhamid C., could not proceed. A common theme unites the two cases: universal jurisdiction.

Originating in piracy laws, the concept of universal jurisdiction holds that there exist certain crimes so heinous in nature that they render the perpetrator hostis humani generis, or the enemy of all mankind. Hence, someone who commits these crimes, which run the gamut from genocide to torture, can be tried by national courts even in states that have no connection to the acts or the person who allegedly committed them. Arguably its most famous target was Augusto Pinochet, the Chilean dictator whose grasp on power saw thousands of murders, enforced disappearances, and instances of torture. In 1998, a Spanish judge named Baltasar Garzón sought the arrest and transfer to Spain of Pinochet based on universal jurisdiction. Notably, the complaints on which Garzón based his request originally concerned only Spanish nationals affected by the regime; universal jurisdiction took center stage when these were expanded to encompass non-Spanish victims under a provision of a 1985 law.

Pinochet, then in London, was placed under house arrest. A clamor of international debate followed regarding the validity of the Spanish action against Pinochet, and conversations about universal jurisdiction figured prominently. Although Pinochet ultimately escaped conviction after former U.S. president George H.W. Bush and former prime minister Margaret Thatcher staunchly opposed his extradition, the affair displayed the potential of universal jurisdiction to reshape global understandings of national sovereignty and criminal accountability.

The Syrian government has perpetrated massive human rights abuses and war crimes during the presidency of Bashar al-Assad, and many Syrian citizens have sought asylum across borders as they fled the war-torn country. However, the international community has historically been lethargic when it comes to responding to these violations of international humanitarian law and international human rights law.

For one, Syria is not a party to the Rome Statute, which established the International Criminal Court for the very purpose of charging and trying those who breach such law codes. For another, Russia and China, with their veto power as a member of the Security Council, are likely to continue obstructing measures to target war criminals. Hence, the best hope for victims of human rights violations to receive justice could well be an invocation of universal jurisdiction in the countries that they have turned to for asylum, particularly those who have shown a commitment, at least in ideal, to upholding universal jurisdiction. These countries include Germany and France, both of whom have large refugee populations.

In Germany, the Raslan case marks the first criminal trial on state-backed torture under the Syrian regime. Raslan was the head of the Investigations Division at Branch 251, a prison in Damascus. The site was used to hold protesters and activists during the anti-government unrest that began in 2011. The prisoners were subjected to torture and other forms of ill-treatment, including sexual violence. Although he did not directly perpetrate the violence, Raslan’s position of authority rendered him culpable for the human rights violations that occurred in Branch 251. Raslan defected in 2012 and entered Germany seeking asylum in the summer of 2014. However, he was later arrested for crimes against humanity per Germany’s Code of Crimes against International Law (CCAIL), which enshrined universal jurisdiction into national law. He was sentenced to life in prison.

In France, meanwhile, hopes for the triumph of universal jurisdiction soured with the November 2021 decision of the Court of Cassation. The case involved Abdulhamid C., allegedly an accomplice of President Bashar al-Assad, who was accused of crimes against humanity and arrested in France in 2019. The Court of Cassation, which is a court of last resort for criminal and civil manners, blocked the charges by invoking Article 689-11 of the French Code of Criminal Procedure. This piece of the law specifies that the crimes under which suspects are prosecuted must be punishable in the country where they were committed, essentially defanging the power and purpose of universal jurisdiction. As Syria is neither a party to the Rome Statute, the treaty that established liability for international crimes nor does it comprehensively criminalize crimes against humanity, the court ruled that proceedings could not move forward.

Taken together, the two cases provide an instructive understanding of both the power and the shortcomings of universal jurisdiction. There are plenty of reasons why states would not want to wholeheartedly open the door for their courts to prosecute foreign nationals, or, on the other end, for their nationals to be prosecuted abroad. Chief among them is the claim of national sovereignty. The principle of par in parem non habet imperium, meaning that states are equals in sovereignty and thus cannot exercise jurisdiction over one another, has long been honored in international law. What is more, there have been complaints that universal jurisdiction could essentially translate to “jurisdictional imperialism.” Belgium, for instance, has held multiple trials for individuals involved in the 1994 genocide in Rwanda. Last October, an alleged war criminal was arrested in the Netherlands for war crimes in Suriname. Most recently, the Abdulhamid C. case in France represents yet another case fitting the pattern of a former colonist pursuing suspects from a former colonial possession. Finally, there is the point of feasibility; Raslan and Abdulhamid C. were on German and French soil, respectively, rendering the path from arrest to trial a relatively simple one. As the Pinochet case warns, however, getting a suspect into the hands of a country that seeks to try them can be a Sisyphean task.

These criticisms cannot be casually brushed aside, nor can they be sufficient to dismiss the potential for universal jurisdiction to bring about accountability for the most grievous of crimes. In the future, the international community should approach universal jurisdiction with an appreciation of the difficulties that it can raise. However, states with universal jurisdiction laws should not chip away at the legal foundation with corollaries such as the French one that inhibited the progress of the case against Abdulhamid C. Otherwise, universal jurisdiction incurs the risk of losing the very reasoning inherent in its definition: that there are actions so averse to human rights and dignity as to warrant judicial retribution regardless of whether they are criminalized in the place where they occurred.