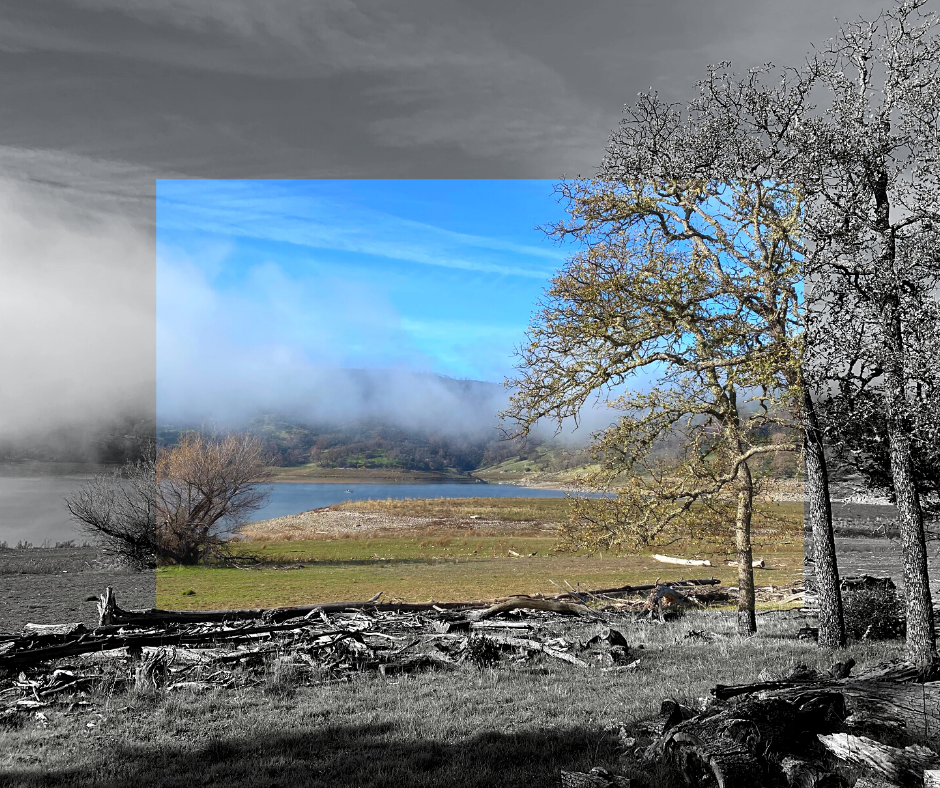 Climate Change Fatalism: The Nail in the Coffin for a Dying Planet

The planet is dying. Or more accurately, humanity’s chance at long-term survival on the planet is dying. The ultra-wealthy would most likely last for some time longer than everyone else, but ultimately stronger forces that we ourselves set in motion might overcome humanity. We can blame the agricultural revolution, colonialism, the industrial revolution, capitalism or the invention of hydrofluorocarbons. Pick your poison, but the fact of the matter is that the poison is already inside of us. We are now tasked with lessening our own suffering as it takes its course and maybe—just maybe—finding an antidote.

There are those who outright deny climate change, whether as a fear response, from a lack of education or because it may benefit them politically. Despite inaction, and often action against progress, from people in those camps, it only takes a minuscule percentage of people to create huge change. Those paying attention to climate change—including people who are already feeling tangible effects of climate change on their homes and livelihoods—tend to fall into one of two camps: optimism and fatalism. Optimism is not blind optimism that comes from delusion, and fatalism is not simply blunt realism. Optimism with regard to climate change is realism along with hope and drive to change what we can with the incredible scientific progress we have made in order to lessen the suffering of the most vulnerable as our planet changes. It is the well-founded belief that the planet can heal if we let it heal.

On the other hand, fatalism describes the realist who has seen the current state of things and decided that the forces we have set in motion are too powerful to be mitigated, primarily because those we have given power refuse to give up their powers of destruction. This mentality is also known as “apocalypse fatigue.” We have created a system in which destruction of the planet is profitable, and it seems impossible to escape. A recent study shows that 100 corporate entities have created 71% of greenhouse gas emissions and only 25 account for 51% since the 1980s. The study only includes 1988 onwards because that is when the IPCC (Intergovernmental Panel on Climate Change) was established and scientists began to record human effects on the climate in earnest.

These prolifically polluting companies are the same ones touting consumer responsibility and claiming the salvation of the planet will come from individuals carpooling to work and refusing straws in restaurants. While our society promotes environmentally hazardous practices at every turn and personal accountability certainly has importance, individual actions can only do so much when huge companies are mass-polluting and siphoning every last drop of our natural resources. When these companies go unchecked by pitiful government regulation, personal accountability frequently feels for naught.

“… Climate change is invisible, slow-moving, and doesn’t smell; and if there’s an enemy, it’s us.” – Per Espen Stoknes

The fatalist response in the face of all these barriers to combating climate change is to give up and live according to the system because nothing will change. It is often the only response people, especially younger people, can think of to quell the overwhelming anxiety that comes with being born into a time when scientists had long since declared doom and a shocking amount of people with the power to take action choose instead to deny climate change outright, while actively implementing policies that accelerate the effects.

Age is the most defining line between those who care about climate change and support progressive environmental policy—such as phasing out reliance on fossil fuels—and those who do not. According to a 2018 study, “70% of adults aged 18 to 34 say they worry about global warming compared to 56% of those aged 55 or older.” Even among the Republican party in the US, which is recognized globally as being conservative when it comes to climate change policy, “Gen Z Republicans are 30 percentage points less likely than Baby Boomer and older Republicans (44% vs. 74%) to favor more hydraulic fracturing.” This divide carries into other issues such as coal mining and off-shore drilling.

Because of the age divide, fatalism in young people often comes with generalized resentment toward the Baby Boomer generation for enabling harmful environmental practices during their coming of age and refusing to show support for progress in the modern day. For example, only 46% of Baby Boomers oppose an increase in off-shore oil and gas drilling compared to two-thirds of Gen Z and Millennials, respectively. This fatalism can also come with a less common but substantial resolve to not have children, as to not subject them to a hellish future. According to a 2019 poll, “[n]early 38% of Americans between the ages of 18 and 29 agreed that climate change should be a factor in a couple’s decision about whether to have children… 34%… between the ages of 30 and 44 agreed.”

Young people globally, regardless of political affiliations, are undoubtedly leading the current fight against the worsening of climate change. This prominent role for youths is why climate change fatalism among young people is an especially dangerous position, because it divides people who care deeply about climate change into groups who are willing to work for improvement and those who have effectively given up on large-scale change. On a purely emotional level, many think it is better to feel nothing than to feel pain or worry; climate fatalism is the closest thing the younger generation has to absolving themselves of responsibility and therefore of anxiety while being irrevocably aware of climate change.

Norwegian psychologist and economist Per Espen Stoknes has observed that “if you overdo the threat of catastrophe, you make people feel fear or guilt or a combination. But these two emotions are passive. They make people disconnect and avoid the topic rather than engage with it.” Catastrophe implies finality, and it is easy to “disconnect and avoid” the thought of the world going up in flames or being swallowed by monstrous ocean waves. However, the reality is that climate change is a gradual worsening of living conditions. People will live in those worsening conditions for a long time, and if humanity is erased by the planet, it will most likely not be in a catastrophic final event. While dire campaigns about where the planet is headed are well-founded, they can be counterproductive because they lead people to the fatalist mindset—that we may as well give up because things will end in catastrophe—rather than a slow, harrowing descent.

The corporate entities that are profiting off of unchecked pollution and lack of accountability delight in the fatalist mindset. Optimists understand that in our position at the peak of the abstractly defined tipping point, the most important task is mitigating the effects of climate change and doing what we know is possible to undermine the system that has led us to this point. The success of drastic climate change policy, renewable energy systems, mass-cleanup of water sources and election of a new wave of leaders that will protect and preserve rather than steal and pollute cannot afford for half of the task force to be despairing in the corner.

“Let’s be clear: Human activities are at the root of our descent towards chaos. But that means human action can help solve it.” – UN Secretary-General António Guterres

Fear, anxiety and moments of hopelessness about the state of the climate do not necessarily go away in the optimist camp. But, the prevailing mindset among optimists is that while the climate is changing, it is better to slow its effects and protect as many generations as we can, laying a sustainable groundwork for a healthier planet. Since the 1980s, when humanity’s understanding of its impact on the climate truly solidified, we have been making choices. Those choices have led to progress in some areas and failure in others. But we cannot knowingly choose to fail now. If climate change fatalism is the nail in the coffin, climate change optimism is the gravedigger who lays down their shovel.