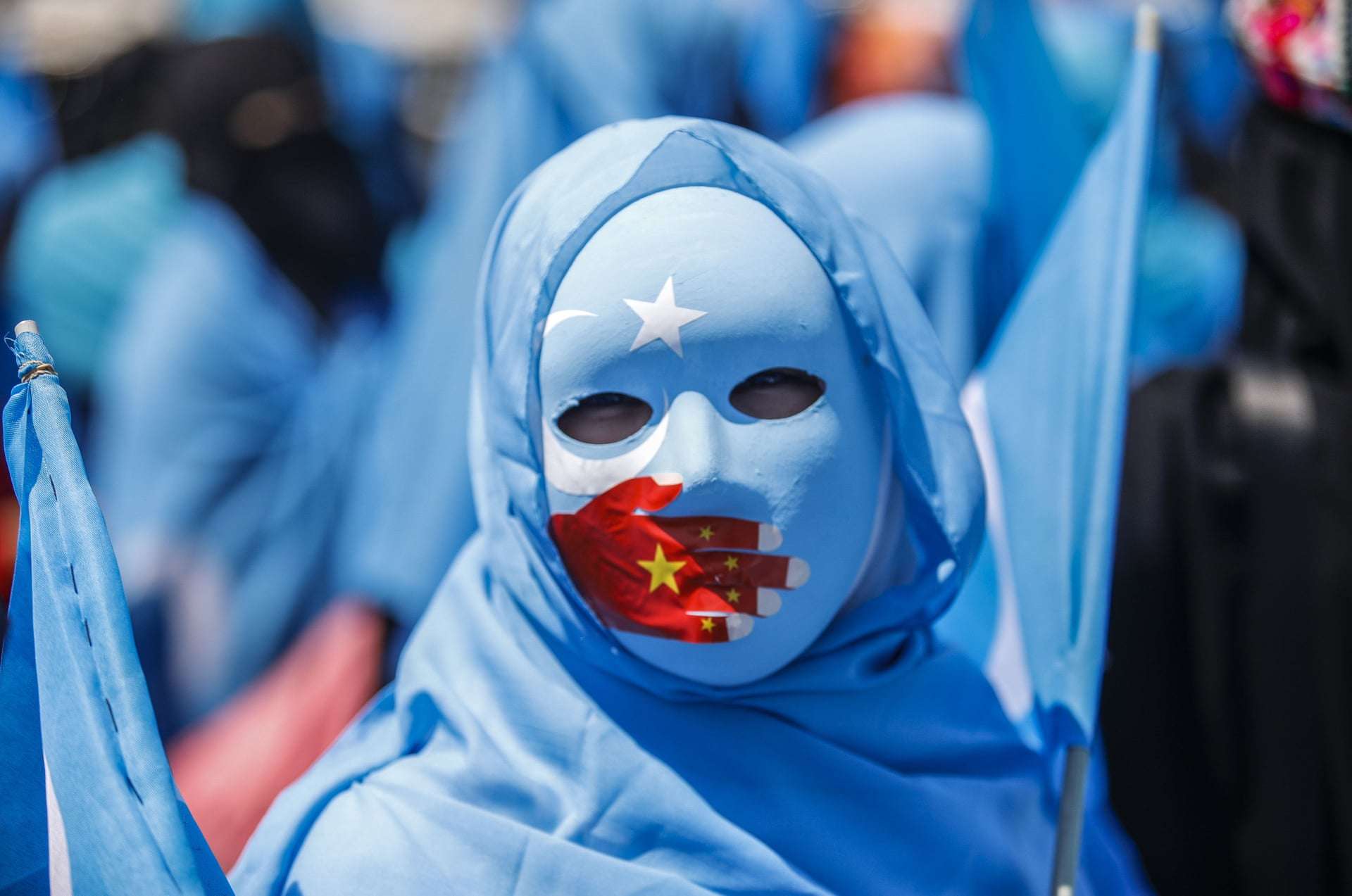 Beijing has confined 1-2 million Uyghur Muslims in “re-education camps” under the presumption of having “free vocational training” that would make the Uyghur’s lives more “colorful.” In these centers, the Uyghurs undergo immense human rights violations, including but not limited to the stripping of their religious expression, forceful participation in non-Halal practices, confinement to unbearable jail-like conditions, strict surveillance, and forced labor. Between 2017 and 2019, the Australian Strategic Policy Institute estimated that over 80,000 Uyghurs were transferred to work in factories or detention camps, producing goods for companies such as Apple, Gap, Huawei, Nike, Samsung, Sony, Volkswagen, and BMW. The conditions of life that the government has forced the Uyghurs into severely violate international human rights protections, but the global community has remained too silent on this crucial and defining issue of the 2000s decade.

Beijing— a government reputable for censorship and content restriction— has portrayed a carefully crafted narrative to evade any backlash related to the concentration camps.  China hopes to eradicate Uyghur Muslim culture from its nation in these “re-education” efforts. This “re-education” has devastatingly targeted minority women in the pursuit of eradicating future generations of Uyghur citizens in China. For women, these human rights violations extend to the forceful sterilization of reproductive organs, forced abortions, forced contraceptive use, and rape to prevent future continuance of the Uyghur population.

With the intended goal of eradicating future Uyghur generations, China has turned to “family planning” techniques that block reproductive capabilities for women. In a testimony before the U.S. Congressional Commission on China, Mihrigul Tursun bravely confided:

They forced us to take some unknown pills and drink some kind of white liquid. The pill caused us to lose consciousness and reduced our cognition level. The white liquid caused loss of menstruation in some women and extreme bleeding in others and even death. I was also forced to take some unknown drugs. They checked my mouth with their fingers to make sure I swallowed them. I felt less conscious and lethargic, and lost appetite after taking these drugs.

Heartbreakingly, this “unknown” substance is not the only way that the Uyghurs are forced to inhibit reproductive capabilities— local administrations have sterilized Uyghur women so that they physically are unable to have children. In Hotan, a county with a 2.53 million population, the family budget planning in 2019 indicated a “performance target” of 14,872 sterilizations. In Guma county, with a population of 322,000, the “performance target” was set to enforce 5,970 intrauterine contraception devices (IUD) and 8,064 female sterilizations for the year. These objectives are dehumanizing; women’s bodily autonomy is being subject to government decisions, regardless of the women’s choices. Beijing’s “performance targets” are dehumanizing, reducing women to numbers and statistics rather than regarding them as human beings.

Furthermore, minority women are subject to regular pregnancy tests and have even enforced an estimate of “hundreds of thousands” of abortions. An Uyghur woman who escaped from China to Turkey shares her story, explaining, “I was six and a half months pregnant … The police came, one Uyghur and two Chinese. They put me and eight other pregnant women in cars and took us to the hospital.” She furthers, “They first gave me a pill and said to take it. So I did. I didn’t know what it was… Half an hour later, they put a needle in my belly. And sometime after that I lost my child.”

Beijing’s forced reproductive limitations have been enforced on non-Uyghur women as well. Gulnar Omirzakh, a Chinese-born Kazakh who had three children, was ordered to get an IUD after the third was born. Devastatingly, these stories are just two of many, as minority women as a whole are being forced to obide to China’s abortions, sterilizations, and consequences to objections. Women undergo traumatic medical processes, often in unsafe capacities, and many of them have no knowledge of what their bodies are being forced to go through. This result is not just physical, as the Uyghur and minority women are left with the lifetime emotional distress, all while being subject to the other human rights abuses of forced labor, jail-like living conditions, and the suppressing of religious expression.

Many Uyghur women are forced to marry these men as well. A U.S.-based Uyghur activist, Rushan Abbas, explains that “Neither the girls nor their families can reject such a marriage because they will be viewed [by Chinese authorities] as Islamic extremists for not wanting to marry atheist Han Chinese,” explaining that “they have no choice but to marry them.” Abbas continues,”[The Han Chinese] have been raping Uighur women in the name of marriage for years.”

China’s population control methods are evident in their government planning initiatives, and these initiatives have been working. In Hotan and Kashgar, two predominantly Uyghur regions in Xinjiang province, the birth rate has declined more than 60 percent. Across the entire Xinjiang Province, birth rates fell 24 percent from 2018-2019, compared to the overall decline of 4.2 percent nationwide. These numbers continue to fall as population suppressing birth control initiatives become more and more effective.

Article II of the United Nations Convention on the Prevention and Punishment of the Crime of Genocide explicitly states that one form of genocide is “imposing measures intended to prevent births within the [targeted] group.” Through implementing forced sterilization, abortion, and IUDs, and forcing Uyghur women to reproduce with Han Chinese men, China is currently committing genocide in Xinjiang Province. This gross violation of women’s rights and human rights is alarming, especially because there are few headlines on the subject.

While some have tried to speak out on the issue, there needs to be more of a coalition and united front to combat this genocide. With education on this genocide, action must be taken. For more information on action steps you can take to speak up on Uyghur’s human rights violations, please look into Save Uighur, ISupportUyghurs, and the LaunchGood campaign. The genocide in Xinjiang Province requires an urgent response, and it is imperative to sound alarms and fight for the rights of the Uyghurs.