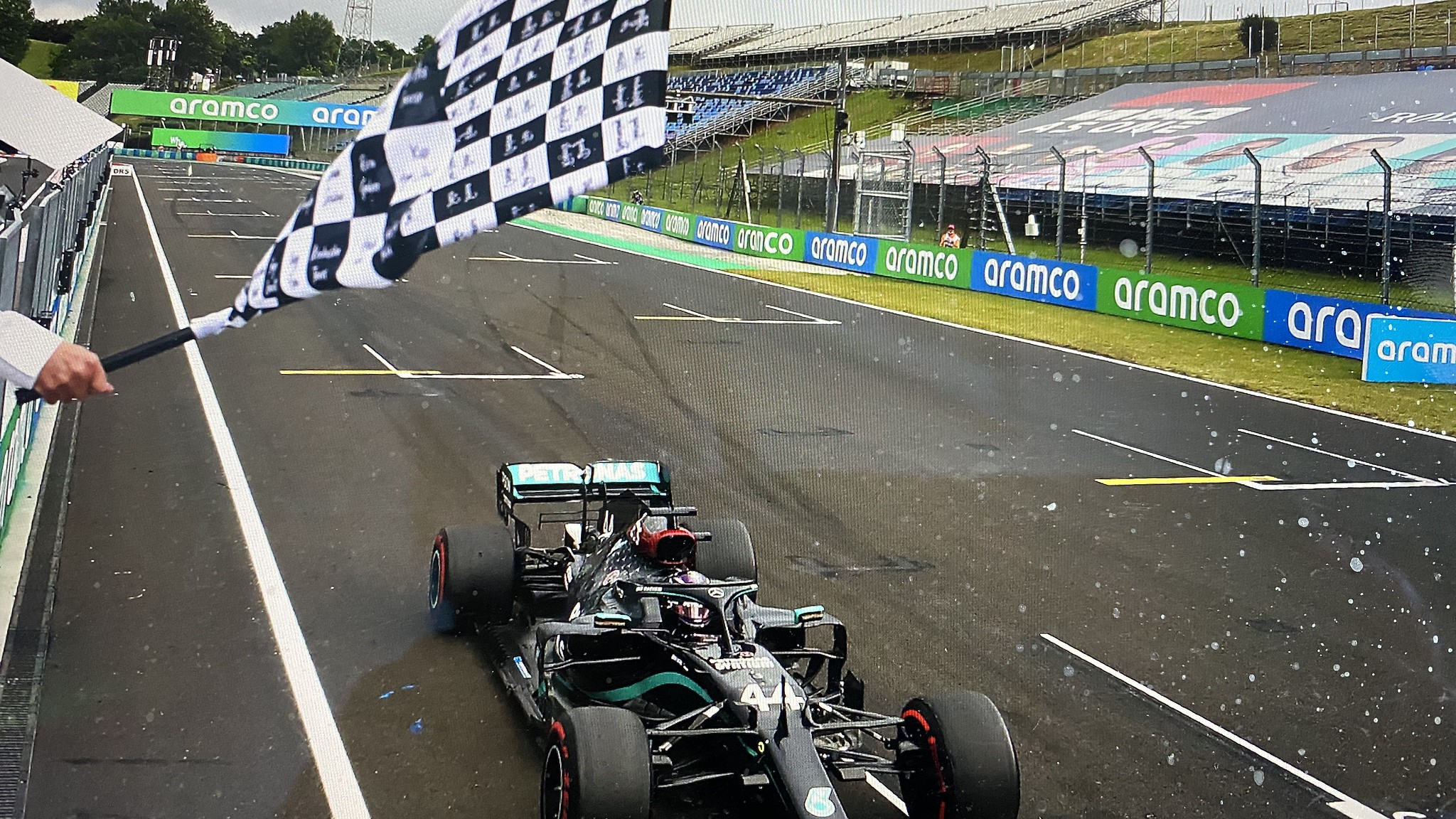 In the wake of the George Floyd protests during mid-2020, Formula 1, the highest class of single-seater motorsport in the world, launched a campaign named “#WeRaceAsOne” that saw teams and drivers adorn their equipment with a rainbow logo, a show of solidarity for diversity and inclusion. Both Liberty Media and the Fédération Internationale de l’Automobile (FIA), the sport’s promoter and regulator respectively, endorsed the program. But as #WeRaceAsOne promotions kicked into full gear on Formula 1’s social media channels, viewers of F1 races could not help but to notice banners bearing the logo of Saudi Aramco adorning almost every corner of racing circuits. Then, as the 2020 season approached its end, Formula 1 announced a 10-year contract with authorities in Saudi Arabia to host a new Grand Prix, starting with the ongoing 2021 season. Just months later, F1 also announced a deal with Qatar to host a Grand Prix.

The race contracts with Qatar and Saudi Arabia attracted mass criticism from fans and international organizations alike. Moderators of r/formuladank, a popular F1 subreddit (a board on the forum site Reddit), created a post flair called #WERACEASMONEY💰 to mock the sport’s duplicity over human rights. Amnesty International published their criticism of F1’s managing authorities and was quoted calling the deal with Saudi Arabia “heinous.” Extensive attention over F1’s human rights records followed, attracting scrutiny over existing contracts with Azerbaijan and Bahrain which Liberty Media and the FIA would rather not mention.

Backlash against Formula 1’s involvement in countries with poor human rights records marks a wider pushback against so-called ‘sportswashing’ campaigns by authoritarian governments. Governments with extra money in their budget splurge, as they see sponsoring sports teams and hosting prestigious events as a golden marketing opportunity. The scale and reach of their investment extend across different sports leagues, from Saudi Arabia’s recent purchase of the Newcastle United football team to Qatar’s successful bid to host the 2022 FIFA World Cup, soccer’s most prestigious event which takes place only every four years.

Making their presence known through top-flight sponsorship and world-class events promises lucrative returns for the states rich enough to invest. Formula 1 averaged 87.4 million TV viewers for the 2020 season, while its social media engagement clocked in at around 810 million users. The English Premier League for football, a favorite of Gulf countries’ sponsorship and investment, made 5.13 billion euros in annual revenue while holding a brand value of 7.39 billion euros. Massive viewer bases and potential billions in revenue translate into opportunities to promote tourism and businesses (a major focus for oil-rich countries seeking to diversify their revenue) or to demonstrate wealth and prestige on the world stage.

When countries like Qatar and Saudi Arabia invested in sports, however, they did not want sports fans to draw attention to their human rights record but rather to distract from it. Human Rights Watch labeled Saudi Arabia’s efforts to secure hosting rights for major sporting events as an attempt to deflect attention from the kingdom’s murder of journalist Jamal Khashoggi and war crimes in the Yemeni Civil War. The Guardian’s report on Qatar’s exploitation and mistreatment of indentured labor to construct facilities for the upcoming World Cup cast a looming shadow over the glamour the country hoped to garner from hosting such an event. In an age where sporting organizations publicly release statements emphasizing their respect for human rights and launch diversity campaigns, the ease at which these organizations choose to turn a blind eye to violations in exchange for lucrative financial deals highlights the hollow nature of such affirmations.

However, the fervent grassroots anger of fans responsible for sports leagues’ popularity has the potential to upend the latter’s willingness to accept money from sportswashing countries. As Premier League fans reacted with public displays that protested the Saudi takeover of Newcastle United, the league’s other clubs forced out chairman Gary Hoffman due to the deal’s lack of transparency. FIFA’s decision to award the 2022 World Cup’s hosting rights to Qatar sparked a multinational investigation over the organization’s corruption, culminating with the toppling and arrest of then-president Sepp Blatter, among many other officials in the association suspected of taking bribes.

Sporting stars, a group increasingly involved in human rights and diversity campaigns, are also starting to shun offers from countries with poor records. Tennis greats Novak Djokovic and Rafael Nadal withdrew from exhibition matches in Saudi Arabia after the players came under considerable criticism. 7-time F1 world champion Lewis Hamilton did not boycott the Qatar and Saudi Arabian Grands Prix, but instead wore a special helmet adorned with LGBTQ+ Pride colors to draw attention to the hosting countries’ intolerance towards the LGBTQ+ community.

Public outcry over sportswashing efforts do succeed in pressuring those involved in events to mount a response – yet the reality is that these countries still continue to hold major sporting events and secure lucrative sponsorship deals. And the high amount of negative attention brought against sportswashing countries obscures the potential of sports as a unifying force.

For many Saudis, Qataris, Emiratis and the like, once-taboo sources of entertainment being made available marks an unprecedented change in openness, albeit an experience still sanitized by their governments. While fighting back against the attempts made by countries to launder their atrocities away from their image, campaigners should also recognize the power of sports to foment change. Instead of allowing governments to hijack the sports platform to hide their crimes, organizations should seek to pressure these governments to change through harnessing the very nature of sports: a celebration of human achievement.

Comments are closed, but trackbacks and pingbacks are open.