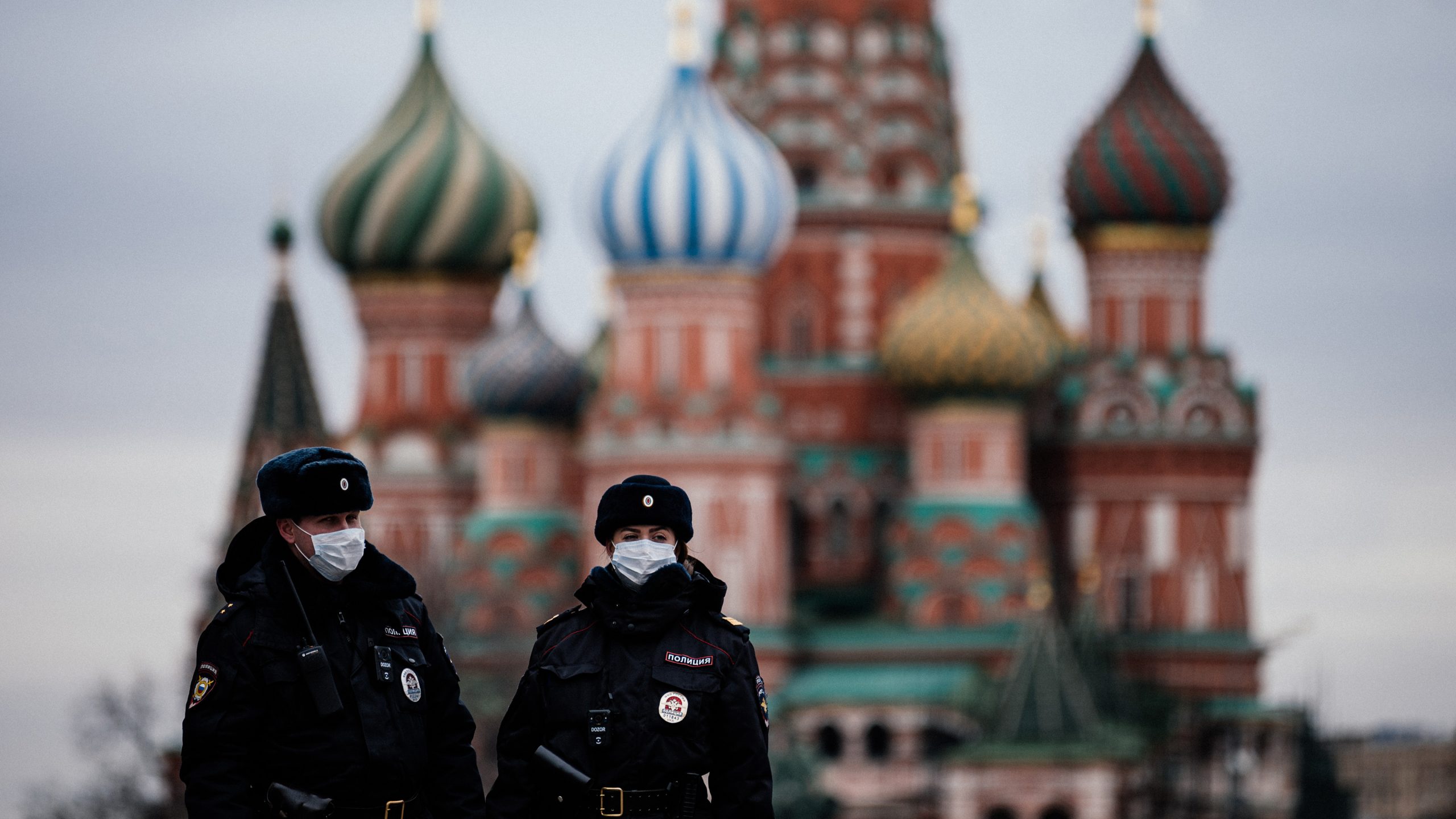 Russia’s Losing Fight Against the Coronavirus

Much of the world is facing the beginnings of a post-pandemic world. While countries are starting to return to a semblance of normalcy given high vaccination rates, Russia is going into lockdown.

The 25th of October marked a new somber milestone—what Russians refer to as “анти-рекорд” (anti-record)—of 37,930 cases in 24 hours. The day also marked the highest number of deaths in a 24 hour period:1,069.

Just a few days earlier on October 18th, Russia recorded over a thousand deaths in 24 hours for the first time since the pandemic began. Now, case numbers and death rates are at the highest they’ve ever been, and they do not seem to be slowing down.

Despite the fact that the vaccine has been available since January, only a third of the population is vaccinated. In June it was just 9%, but many cities started introducing restrictions for non-vaccinated citizens and privileges inciting vaccination.

For example, for a brief period when infection rates were rising in Moscow, Mayor Sergey Sobyanin made indoor dining only possible for those with a QR code proving vaccination. However, this was quickly scrapped as the mayor realized this was an unpopular policy. Those who got vaccinated between certain dates were also entered into various giveaways, including big-ticket items like cars and apartments.

Due to Russia’s federal system, local cities and regions are, for the most part, in charge of their own responses to the pandemic. At the end of March 2020, Moscow issued a stay-at-home order and some of the most restrictive measures in the world. Residents were not allowed to leave their homes except for emergencies, and could only venture as far as 100 meters from their homes.

A day earlier, Chechnya announced similarly severe measures, followed by announcing the closure of its borders. Soon, many other regions began to follow.

By the summer of 2020, the government effectively declared its victory over the virus. Now, over a year later, Russia is seeing its deadliest period yet, according to official numbers.

It is difficult to pinpoint the exact reasons for this. For one, the government continues to perpetuate the image of the pandemic as something of an inconvenience. Sobyanin announced a ‘non-working week’ in the city starting the 30th of October. This was the same term used when numbers were rising over the summer, and for the first wave of lockdown in spring of 2020.

From the start of the pandemic, language like that has glossed over the severity of the situation. Citizens are reluctant to take the pandemic seriously since it is presented to them as a holiday, as long-awaited time off from their work.

It is also important to consider the political aspects of Russia’s response. In the summer of 2020, Putin hinged his future political career on a referendum. The constitutional amendments allow him to stay in the presidency (or, rather, to run again) until 2036. Though, of course, many reports have shown that nothing was left to chance; there are many reported cases of electoral fraud and fabrication of numbers. Part of the campaign was declaring victory over the virus, just one way in which Putin was, apparently, an exemplary leader.

It is therefore understandable from a politically rational perspective that the government is reluctant to backtrack to restrictive measures, let alone admit their mistake.

Despite this, the government has actually accepted partial responsibility for low vaccination rates. Peskov, the president’s press secretary, said to journalists a few days after the country hit 1000 deaths in a day that “not all that needed to be done was done for informing and explaining the inevitability and importance of vaccination.”

In response to the increasing urgency of the situation, Moscow is having all employers shift at least 30% of their workers to remote work. In the summer, the Moscow government also announced that 80% of their workers had to have the vaccine. Everywhere from public transport to shopping malls also required masks and often even gloves throughout the pandemic. However, these rules were barely enforced. From my observations, less than half of the passengers on metro carriages and buses would wear their masks, and you would be lucky to see a single glove.

Sometimes, when the measures were enforced, there was backlash from the people. I would regularly witness anger and even aggression from those who were asked to put on gloves and a mask to enter an establishment. “Masks don’t work anyway,” one customer said in a coffee shop. “The pandemic isn’t real, it was invented by the Americans,” said another in a shopping mall.

It became a regular occurrence to see the dismissal of Covid measures drawn from baseless claims or a plain disregard for the well being of others.

Another contributing factor is the fact that the vaccination QR codes were offered either to those who had gotten vaccinated—with one of three available Russian-made vaccines—or to those who had recovered from COVID-19 in the past six months. It was inevitable that those who had already been sick did not see a pressing need for vaccination.

Though the government was not transparent with the vaccination process, the problem also lies with the Russian people. Many were left believing that the process was rushed, perhaps in an attempt to outrun the West’s vaccine development. In other words, they see it as part of a political game rather than a genuine effort on part of the government to deal with the health crisis.

Over the summer of 2021, I spoke to many Muscovites about the virus and vaccination. Most of them seemed to not acknowledge the severity of the health crisis in the country. The few who did were exasperated with the lack of concern on the part of the general population.

One reason for this is Putin’s stronghold over the country’s media, especially television and print. There is a particular narrative with next to no alternative views being fed to the people.

Even my grandmother—generally quite astute in her thoughts and observations—now believes that the virus was invented in an American lab as a weapon against Iran because this is what she’s heard on political talk shows.

However, for many, it also seems easier not to care. Those I spoke to saw measures like wearing a mask on public transport to be too much of a hassle. “I haven’t been wearing a mask in the metro and I haven’t gotten sick yet,” said a 19-year-old girl in a conversation with me. Because of this, it is also challenging to determine what can be done to alleviate the acute crisis the country is in right now. Rather, it is easy to know the solution, but difficult to determine its efficacy.

Vaccine mandates are unpopular at best and can be political suicide for Putin, who relies greatly on the semblance of public support from the people. The fact that each region and city can decide its own rules means that we are unlikely to see blanket measures that will help the entire country. Though cities are suffering the worst according to official numbers—with Moscow accounting for 21% of Russia’s total cases—they are also the most likely to have widespread measures.

Given the fact that some measures do exist, it is the enforcement that seems to be lacking and there should be a fairly easy solution. Yet, the government cannot afford to agitate the people. The last thing Putin needs is to face a wave of angry citizens regarding vaccine and mask mandates.

It is yet to be seen whether the new measures that have been put in place will help ease the strain on the Russian healthcare system. Hospitals are flooded with patients and doctors are being taken off their regular duties to treat covid patients.

The Russian people and their government need to, somehow, come together. Given that the citizens do not actually play a role in the election of the government, this could be difficult. Hopefully—though unfortunately—the ever-rising case numbers and deaths will prove as a wake-up call.

Maria Kholodova is a Staff Writer for the World Section, studying Political Science. She is particularly interested in issues relating to Russia as well as the world of technology.