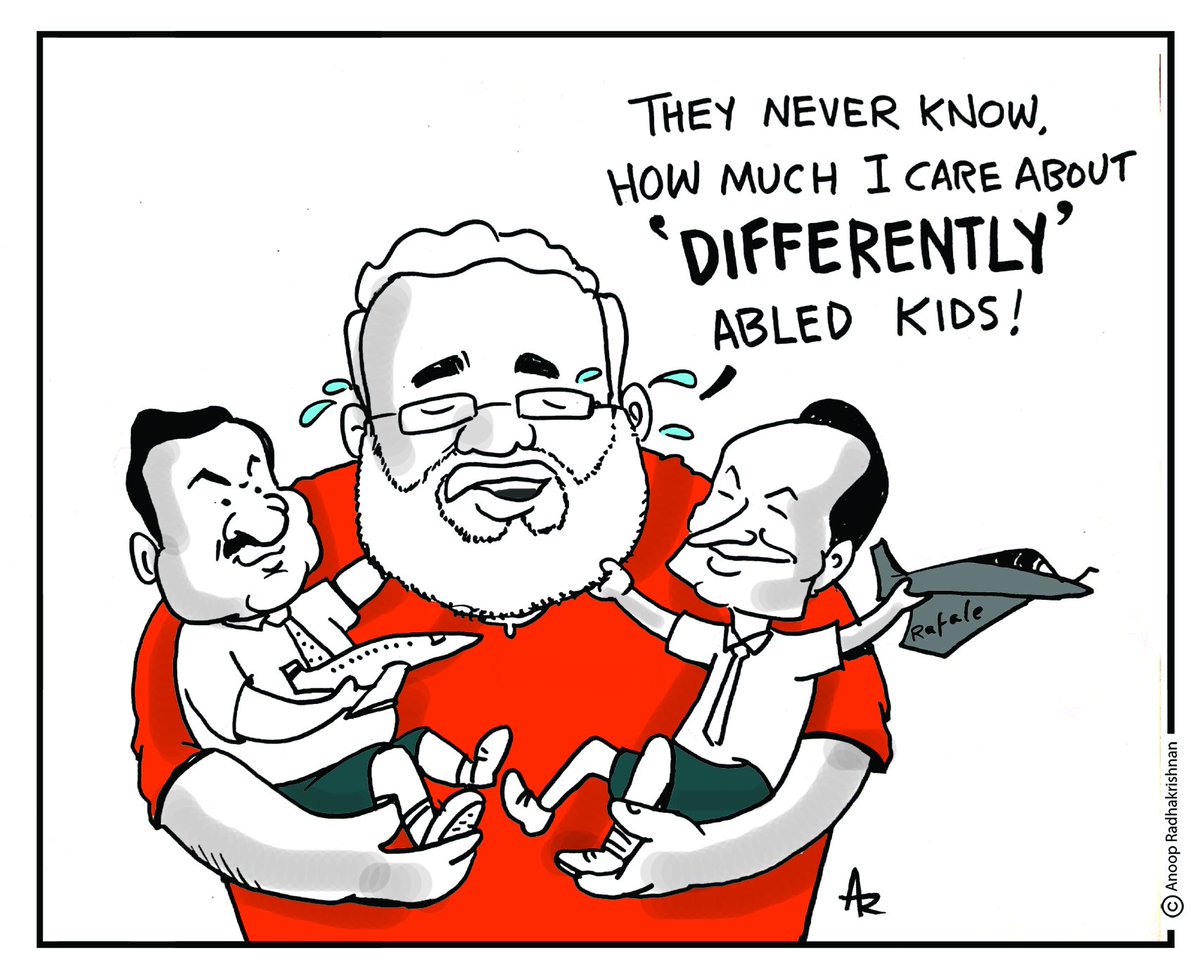 The Indian Federation: The Saga of a Converted Oligarchy

Is the largest ‘democracy’ in the world under the threat of becoming an oligarchy?

From telecommunications to steel, every sector in this nation is dominated by only a few businessmen. These names are repeatedly acclaimed in the news, as they acquire more assets and reach greater heights. But as the public rejoices in their success, their impact goes unquestioned. India is called a democracy, a title that comes with certain expectations and regulations. One such being the antitrust laws that ensure fair competition in markets. It’s important to uncover what is truly going on in India — specifically, how are these giants taking over the economy? And most importantly, what does this mean for the future of the country and its people.

The two richest men in India are Mukesh Ambani and Gautam Adani, followed by Lakshmi Mittal at six, Kumar Birla at seven and Cyrus Poonawalla at eight. These are the infamous giants under the microscope. Both Ambani and Adani are among the top 15 richest men of the world, with Adani even outpacing the wealth increases of Jeff Bezos and Elon Musk in the past year.

What is most fascinating about India’s ultra-wealthy is the impact that their increasing net worth has throughout India’s various economic sectors. Beginning with the infrastructure sector, Adani dominates ports, airports and power. Adani Transmission, a power distribution firm, hit 2 trillion rupees in market capitalization, while the Adani’s market share of ports is currently at 28.6%,  over half of the private port market. Adani also continues to acquire more airports — almost 13 acquisitions have been approved in various states and six more are already in his control.

Other firms have also come to dominate their respective sectors. Mukesh Ambani’s Reliance has taken over retail and telecommunications, with Reliance Jio capturing over 35% of the telecommunications market. Serum Institute, owned by the Poonawalla family, has developed control over the pharmaceutical sector made self-evident by its role as the only producer of India’s covid vaccine, supplying it to tens of millions of citizens. While many such billionaires have their own impact, the two most influential tycoons are by far Ambani and Adani, who both own conglomerates that are expanding their reach by diversifying into even more sectors.

During the pandemic, as every Indian struggled to cope with a life threatening disease, Serum Institute’s Adar Poonawalla capitalized on the people’s strife. His company grew to become the most profitable across the nation. Serum Institute dominated within India in both the production and supply of the vaccine. While the company created their own vaccine (Covaxin), they also produced all the various international vaccines in their factories. Consequently, the company reached a high profit of 41%, earning a whopping 740 million dollar revenue and 300 million dollar profit.  These numbers reflect the level of investment and control that Serum Institute has over India’s pharmaceutical sector and the manner in which Poonawalla’s company has grown during the pandemic. As a result, Serum Institute has created skyrocketing barriers to entry, effectively preventing any other company from coming close to competing with them.

What lies at the crux of this crisis is political favoritism, established through the connection between Prime Minister Narendra Modi, Mukesh Ambani and Gautam Adani. There are similarities between Adani and Ambani’s relationship with Modi that need to be affirmed. Firstly, all three of them hail from the same hometown of Gujrat, and have fostered a friendship that has over the years grown to become mutually beneficial in business deals. Moreover, Modi is known for gallivanting around the world, and, crucially, his entourage often has delegates from Reliance and the Adani companies. Deals that are usually given to public companies are now handled by such private organizations. Reliance Defence signed a deal in December of 2015 with the Russian government of approximately 6 billion USD for their air defense and struck another 4 billion USD deal with the government of France for the purchase of 36 Rafale Jets in September of 2016. While Modi travelled to 55 countries over 18 deals were signed between foreign governments and either Adani or Reliance companies.

However, each individual friendship is also of significance. Reliance Jio was endorsed by Prime Minister Narendra Modi. This alone exponentially increased their consumer base due to the PM’s widespread popularity in the country, but there were also laws passed in order to benefit Jio. The Telecommunication Regulator Authority of India (TRAI) introduced a steep cut in the interconnection charges which unfairly advantaged Jio over its competitors, Vodafone and Airtel. Jio’s monopolization of the telecom industry was further supported by Modi who signed into effect new laws to aid the company in controlling the market, such as changing TRAI regulations and elongating or appointing certain chairmen.

The casual friendship that Modi and Adani display to the public tends to obscure the more serious political implications of their collaboration. The subtlety of Modi’s antics with regard to Adani usually go unnoticed. However, the 230% growth that the mogul has experienced in his net worth over the past few years exposes the true nature of their political relationship. Adani’s infiltration of the infrastructure industry became evident with his takeover of airports seemingly ‘overnight’ while also continuing his ongoing efforts to acquire ports. The role Modi played in Adani’s takeover was the provision of favors by the government in the form of public banks lending Adani money and a large quantum of capital to fuel his empire. When Adani’s loan for his Australian project was supposed to get rejected, the tycoon accompanied the Prime Minister to the G20 summit. Modi’s support of Adani gave him credibility at an international level, and ultimately applied enough pressure on state banks to grant him the loan.

The short and long term consequences of these moguls’ growth are essential to predict. In the short term these tycoons will continue to accumulate wealth and power, constantly acquiring new companies and projects all over India. They are also simultaneously entering new markets like green and renewable energy, accomplished by Adani and Ambani. Whereas in the long term, a gradual takeover of each sector and industry might eventually lead to an India run entirely by the interests of a few individuals looking out only for themselves while milking and capitalizing on the country’s economy.

Enormous profits coupled with control over several economic sectors gives these tycoons a concerning amount of power. It’s important to consider, as a result, the threat they could pose to the sovereignty of the country. However, the most concerning threat to India’s democracy within this situation is the role that its leaders are playing in fueling this growth. Those who are supposed to protect the integrity of India’s democracy are instead endangering it for  personal interests and profitability.

This article serves as a warning — a warning for the impending but guaranteed deterioration of India’s democracy.