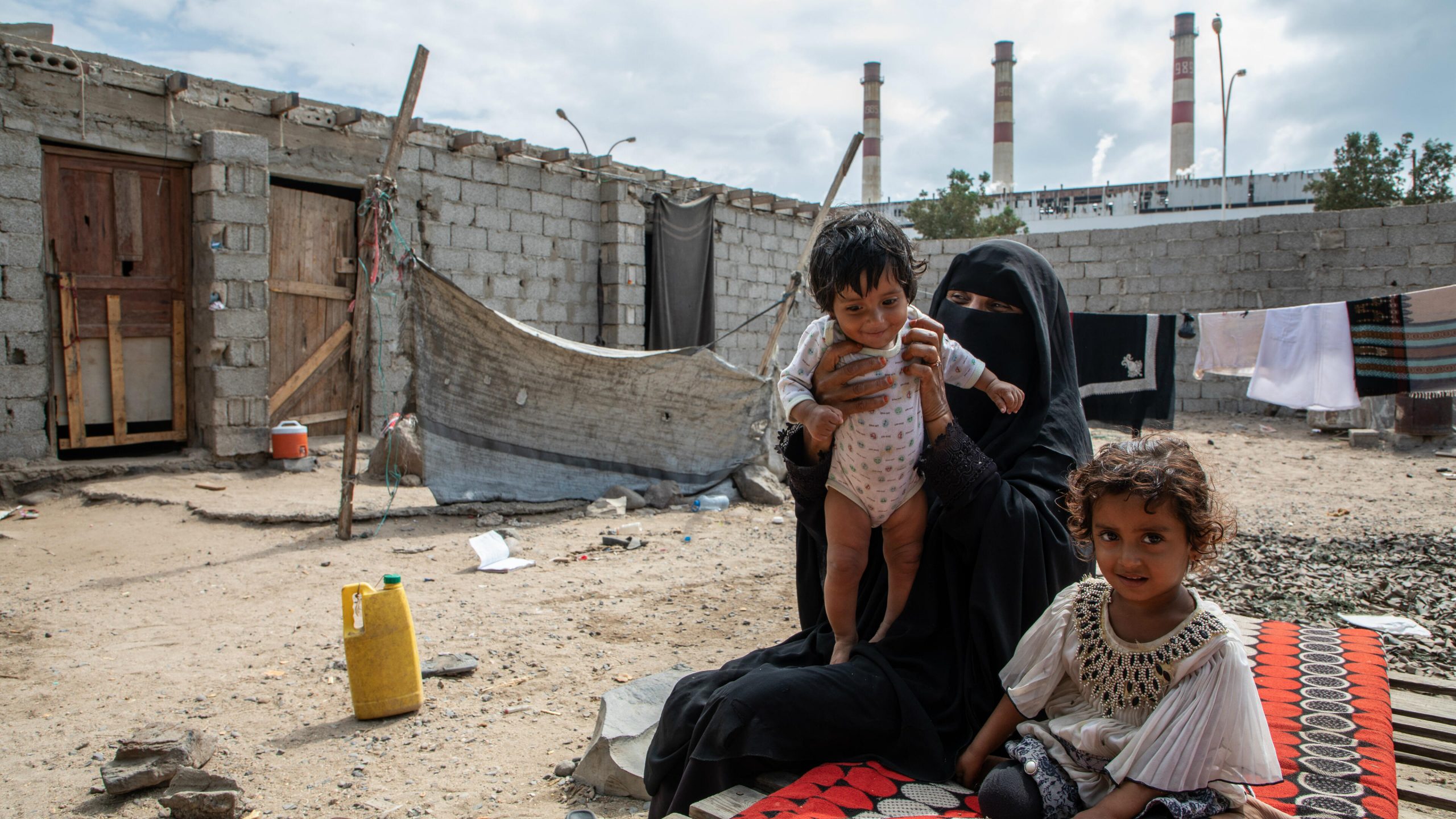 How American Foreign Policy in Yemen Could Change under Biden

The Middle Eastern country of Yemen is home to both a civil war and a dramatic humanitarian crisis. A quarter-million people have died, many directly from the conflict, while others have died due to malnutrition, exposure, and diseases. Millions more are homeless and starving. UN Secretary-General António Guterres has publicly stated that Yemen is “now in imminent danger of the worst famine the world has seen for decades.” But how did Yemen reach this point? It is impossible to understand the current crisis  without recognizing the central role that Saudi Arabia and the United States have played in the deterioration of the nation.

In 2011, the corrupt Yemeni president Ali Abdullah Saleh gave way to protesters and relinquished power to vice president Abd-Rabbu Mansour Hadi. Many believed that Hadi would be a transitory leader: he would appease protesters as a symbol of imminent change, while reassuring the political establishment that dramatic and rapid change would not be enacted However, the decision to appoint Hadi as the transitory leader was flawed from the beginning. By 2014, as the country neared economic collapse, Houthis – also referred to as Ansar Allah (Partisans of God) – organized as a Zaydi Shiite militant rebel group based near the Saudi border. Based on their religious traditions and history which differ significantly from Shiite Islam in Iran, the Houthis believe that their main job is to fight against corruption. After the US invasion of Iraq in 2003, many Houthis members became radicalized, looking to Hezbollah as a mentor and adopting the slogan “God is great, death to the U.S., death to Israel, curse the Jews, and victory for Islam.” When the Arab Spring swept through the Middle East, the Houthis joined general opposition to then-president Saleh, advocating for goals pertaining to the Zaydi community, rather than Yemen at large. After Hadi replaced Saleh, the Zaydi community felt as though the new administration did not represent their political needs, and the Houthis staged a rebellion. By 2014,  Houthi rebels seized control of the Yemeni capital Sanaa and ousted Hadi, throwing the nation into a political crisis. Saudi Arabia sees the Houthis as surrogates for Iran, seeking to invade Saudi Arabia. To counteract the rebels, Saudi Arabia organized a military campaign with other Middle Eastern nations, approaching the United States for support and aid.  The United States complied with the request. Both the Obama and Trump Administrations provided arms, drones, intelligence, and diplomatic defense to back Saudi’s attacks on Yemen.

Thus began the West’s involvement in the war. The Middle Eastern coalition led by Saudi Arabia adopted a hardline foreign policy against Yemen, choking off imports from Houthi-held areas to make the flow of commodities into the country much more difficult. They also conducted aerial operations that killed civilians. While the Obama administration tried to reign in Saudi’s reckless operations, the US repeatedly failed to take any meaningful action that could have significantly reduced the violence.  At no point did the United States stop providing Saudi Arabia with assistance, nor attempt to  address the worsening humanitarian crisis. The policy under Trump ended any restrictions on Saudi behavior, from excusing the murder of Jamal Khashoggi to stopping the efforts for peace talks. Instead, the Trump Administration pushed forward on greater arms deals that ended up being used in Yemen. All the while, hunger became a weapon against Yemeni civilians, causing mass starvation and deaths attributed to diseases. The Saudi blockade continues to prevent the flow of food, humanitarian aid, and medicine. Six years into the conflict, there is no sense that the war will end, unless the US quickly changes tactics and forces Saudi Arabia to end their brutal campaign.

The question moving  forward is how, and whether, the United States will choose to ameliorate the situation or continue to aid in its destruction.  The first action that must be taken is to end unwavering US support for  Saudi Arabia’s involvement, which Biden has partially committed to by ending US support for Saudi offensive operations in Yemen. Biden declared that the US will assist Saudi Arabia in defending its territorial integrity, which is a justification/excuse to maintain current levels of US involvement in the military conflict. While the Trump era terrorist designation of the Houthis has ended, the US also needs to reassess arms sales to Saudi Arabia. The US must also prioritize its involvement in Yemen by delivering aid, lifting the Saudi blockade of resources, providing economic incentives to both the Houthis and the government to encourage a ceasefire, and proposing reconstruction plans for post conflict Yemen. Finally, the US must reconsider its interventionist policy in the Middle East to support oil-rich allies. It has never been a successful policy, as it is generally driven by economic interests such as a monopoly over oil reserves and preserving defensive alliances with wealthy nations, rather than focusing on the humanitarian impact of their military campaign.

To continue to allow the situation to worsen without changing course will forever stain American hands with the blood of the Yemeni citizens. It is important to bear in mind even seemingly ‘radical’ suggestions in order to hold the Biden administration accountable for its lip service to changing policy. The Biden administration has an opportunity to present the new, democratic, humanitarian-motivated United States to the global community that Biden promised the nation would become on the campaign trail by establishing hard restrictions on the Saudis and focusing on aiding humanitarian efforts. If he continues to enable the current policy regarding the Yemen civil war, Biden is no different from the past administrations, choosing to stick to the American tradition of destructive, thoughtless, and bloody wars simply to prove loyalty to an oil-rich ally.