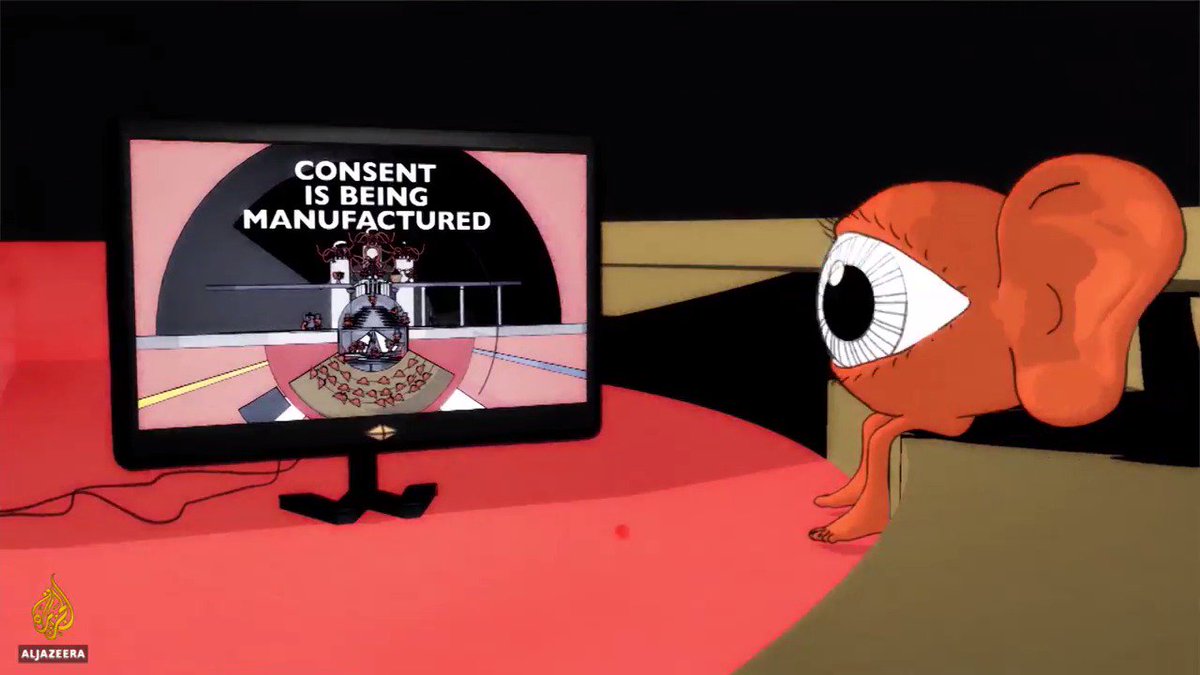 We Must Invest in a Public Healthcare System: Medicare for All Now!

The coronavirus pandemic may have started in the East, but China, a country with a population four times the size of the United States, kept its death totals to 90,000. This number is dwarfed by the now 517,000 deaths being reported in the US, the most in the world by approximately 250,000 deaths. Considering that we share a similar population density, and this is a person-to-person transmitted virus, how was this possible? China spends approximately a quarter of what we spend on our military and certainly maintains a smaller global military presence; in 2014 alone, the United States deployed special forces to 133 countries, roughly 70% of the entire world. In the realm of public health, China chose to invest in an accessible blend of state programs that provide 95% of the population with basic medical coverage. Meanwhile in the US, our uninsured population has ballooned to 28.9 million people, growing steadily in the recent years leading up to the COVID-19 pandemic.  When China decided to shut down their economy, people did not have to worry about paying for medical bills or for other basic needs to live under a lockdown; in fact, people continued receiving regular wages. The Chinese had dedicated public resources towards being prepared to act, and they executed a plan early on in the pandemic to prevent mass spread and deaths. Donald Trump knew that the virus was deadly and airborne in February, but said he “wanted to always play it down.”

Tying healthcare to employment and making it a commodity predominantly affects low income, BIPOC, who are the victims of a gap in access to basic medical coverage. The global pandemic has only exacerbated this gap, and our lack of investment in healthcare has hit these communities hard. Native American people were 90% more likely than white people to have serious COVID-19 symptoms or fatal outcomes, while also being 53% less likely to have health insurance. Roughly 45,000 people die per year simply from not having health care, while going through one of the largest wealth transfers in modern history and living in a period of unprecedented economic inequality.

Now more than ever, we need to reevaluate our values and question the political leadership who has told us that we cannot invest in a public healthcare system. They have kept the reality of our poor capacity to take care of people during a public health crisis under wraps, and have done so by perpetuating myths and disinformation about what universal healthcare can and should be.

Large corporate media conglomerates and the pundit class have a strong incentive to perpetuate myths about public healthcare as well as a strong degree of structural control over the narrative on national airwaves. One of the topics discussed in Manufacturing Consent, Noam Chomsky and Edward Herman’s dissection of the American propaganda model, explains that a large share of media companies’ profits came from advertisements, a realm of marketing in which private health care companies have some of the deepest pockets. In 2020 alone, these companies spent 9 billion dollars on digital advertising campaigns. The media’s shareholders would not be happy if the news media lost that advertising revenue by rallying attention and starting conversations that threaten the private health insurance industry. Because of these financial incentives, there is pressure in production rooms to not air things that would upset advertisers and shareholders.

There are three primary criticisms of Medicare for All that circulate in debates on national airwaves: concern for high taxes and the cost of the program, the loss of choice we suffer from a nationalized health care plan,  and the perceived American aversion to government handouts.

Critics argue that it is too expensive to cover every person with quality medical care, and that we would have to raise taxes exorbitantly on working and middle class families. However, most projections estimate that a public healthcare program would be cheaper than our current private model. A study from the conservative think tank RAND estimated that a public healthcare program would be around two trillion dollars cheaper than our current system over a 10 year time span. This estimate is consistent with other 22 other studies, including research conducted by Amherst and Yale. These studies consistently found that the private model was more expensive because of administrative costs, and that the costs of actual care were artificially inflated by hospitals.

In 1985, hospitals and insurance companies struck a deal where hospitals would create a set of inflated, fake prices for different medical procedures and compile them into something called a chargemaster. The New York Times went on a deep dive into different hospitals chargemasters in 2013, including this section from the California Pacific Medical Center’s 400-page chargemaster, “$32,901 for an X-ray study of the heart’s arteries to $25,646.88 for gallbladder removal…$20 for a codeine pill (50 cents at Rite-Aid or Walgreens), $543 for a breast-pump kit ($25 online), $4,495 for a CT scan of the abdomen (about $400 at an outpatient facility nearby).” While chargemasters have relatively stabilized with higher rates of hospital consolidation, median healthcare costs have increased and patients who are uninsured are charged the fake prices set in the chargemaster.

While it is true that taxes would rise for everyone, different fees that are a part of the private insurance model would be eliminated. The funding for public health care would come from a progressive payroll tax increase, that taxes higher income earners at higher rates. This becomes a projected “tax cut” — if eliminated copayments and deductibles count as taxes — for over 70% of the population.

Over the past few decades, the number of national health insurance companies has dwindled from over a dozen to four. In 2015, Aetna/Humana, Anthem/Sigma, and United health groups insured over 134 million people across the entire country, with the top 10 healthcare CEO’s raking in 300 million dollars in 2019 alone. With less competition in the market, these few companies can dictate the rules and set the standards for what is acceptable behavior. Ultimately, with fewer insurers on the market, the huge corporations who are running the show can set high prices and deny coverage with greater leniency.

Today, purchasing healthcare is even slightly less user friendly than it was in the Bush Administration. In addition to charging uninsured patients at chargemaster rates, hospitals can charge patients for out of network services that are not covered by your insurance. Not only can hospitals be “out-of-network”, but so can doctors or even the equipment that they use. These fees, on top of premiums, deductibles, and other surprise charges, are part of the reason why insured Americans pay higher medical bills than almost any other country in the world.

Another lesson we must take away from COVID-19 ravaging the U.S. is that it is dangerous and wrong to have health care tied to employment. Currently, most Americans purchase insurance through their employers. Proponents of the U.S. healthcare system hail this system as providing freedom of choice to purchase private healthcare, a union plan, or any other healthcare arrangement. However, is there really choice in these monopolized, consolidated markets? When you lose your job, are you choosing to go bankrupt if you get sick? The worst COVID-19 outbreaks were amongst low wage, working class people, who could not afford to stop working throughout the pandemic.

We must also deal with the good old fashioned American sentiment of “get your hands off my Medicaid.” This quote, taken from a poster seen at a Tea Party rally in the 2010s, symbolizes the level of indoctrination most of the public has been exposed to, consuming so much corporate propaganda that some people believe that billionaires should legally be able to go to Mars and kill people. It simultaneously represents how demonized the state has become within discourse, despite being responsible for stabilizing programs like Medicare and Social Security. However, this prejudice lends Medicare for All strength. Medicare for All takes the name of the popular program that blazed its trail, and it polls well amongst the American public. Nearly 90% of Democrats support Medicare for All, and 69% of the voting population supported it by the end of the race.

Medicare for All is far from a complete state takeover of healthcare; it only abolishes the barbaric web of private insurers who have kept the public trapped in a restrictive market. We cannot trust something as important as public health with the private market; we must end the greed of private insurers and institute a nationalized health insurance program. Not only can we not afford this expensive plan, but we cannot afford the toll on human life that this system takes. In the wealthiest country in human history, 42% of cancer patients deplete their life savings within two years. We need Medicare for All, now.