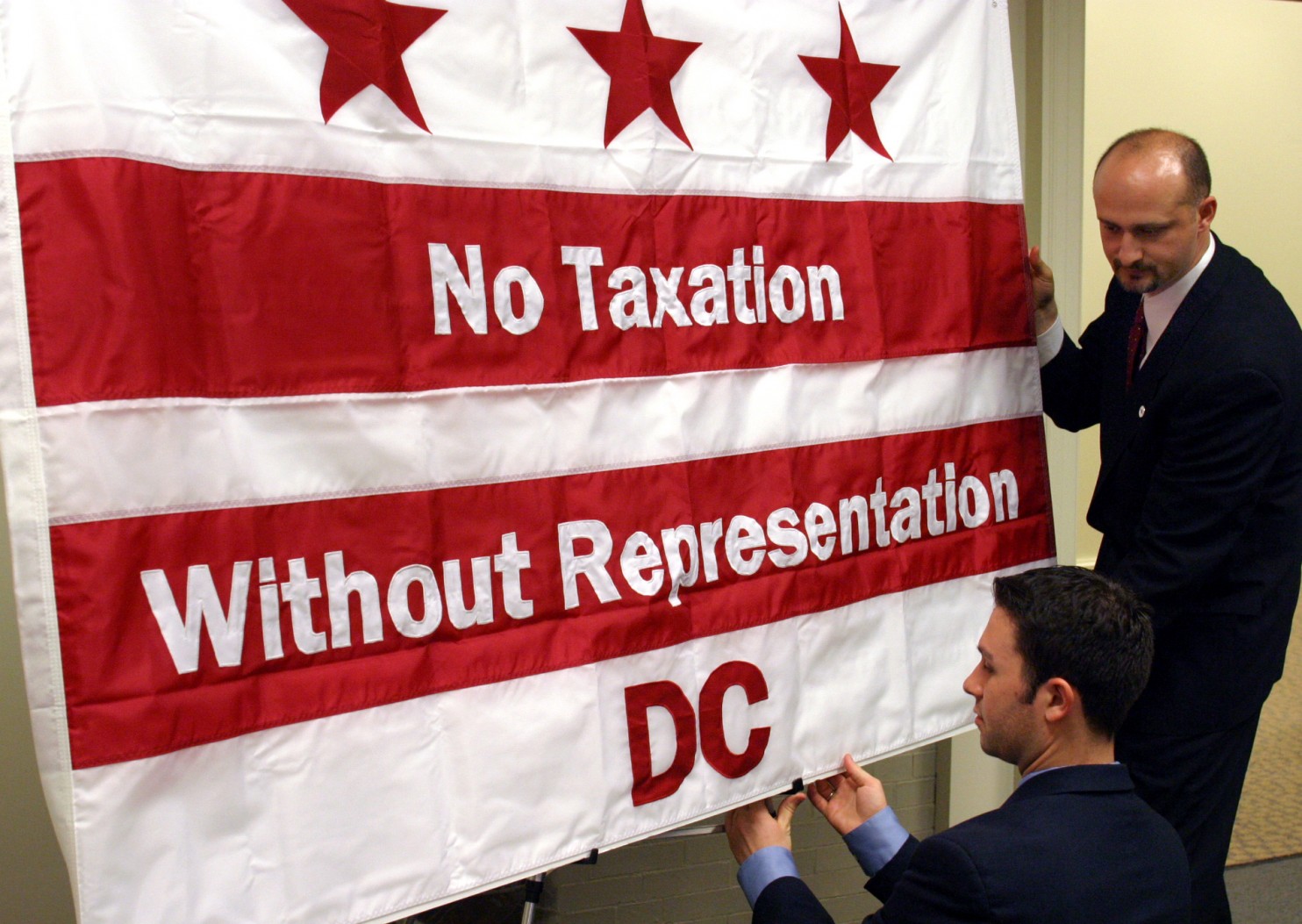 The Case for D.C. Statehood

On January 6, as violent Trump supporters attacked the Capitol building in an act of insurrection against the results of the recent presidential election, Capitol police quickly became overwhelmed. The rioters, armed with semi-automatic weapons, pipe bombs, and molotov cocktails, held the Capitol and members of Congress hostage for over three hours. The event led to dozens of injuries and five deaths, one of which was the death of Capitol police officer Brian Sicknick. After the violence, one of the central questions posed by the public was: Where was the national guard?

In any other state, the governor would have the jurisdiction to deploy the National Guard. However, Washington D.C. is a congressional district. This implies that under current laws, Mayor Muriel Bowser of D.C. can only request the service of the National Guard from the Secretary of Army. On the other hand, the President has the power to deploy the National Guard in D.C. as he sees fit. The former President Donald Trump had deployed the guard troops on Black Lives Matter protestors this past summer, but was initially resistant to do the same following the capitol riots.

The events of January 6th and the former President’s politically biased use of power have reignited the push for D.C. statehood. In the last week of January, Congressional Democrats reintroduced H.R.51, a bill that would make D.C. the 51st state. This bill received a record number of Congressional supporters last year, passed the House, but was strongly opposed by Senate Republicans. If passed this time, the bill would limit the D.C. area to Capitol Hill, and grant statehood to the rest of D.C. territory.

Mayor Bowser tweeted in support of the Bill: “Now, coming off of last year’s historic House passage of HR 51, and with the support of Americans nationwide, we are more united, organized, and prepared to demand #DCStatehood now for the generations of Washingtonians who have waited too long for full and equal citizenship.”

She and 86% of D.C. residents, according to a 2016 referendum, are in full support of statehood. D.C. residents have not shied away from expressing their desire for statehood. Many of whom adorn their license plates with the famous revolutionary phrase “No Taxation Without Representation.”

The phrase represents the democratic values of this country and its constitution, yet its promise has been unfulfilled for D.C. residents since the conception of this nation. Currently, the 712,000 residents— a population greater than that of Vermont and Wyoming— are denied representation in Congress. Of these 712,000 residents, the majority are people of color (47 percent are Black, 11 percent are Hispanic, and 4 percent are Asian). This means that the fight for statehood is also a fight for both democracy and racial equality.

The racial demographics of the city have historically contributed to the lack of congressional representation. The history of enfranchisement in D.C. suggests that the current situation stems from post-Reconstruction racist voting restrictions. Up until the late 1800s, white men who owned property were allowed to vote for both President and Congressional Representatives in either Maryland or Virginia. In reaction to the enfranchisement of black men in 1867, Congress passed a series of laws that stripped district residents of voting for both President and Congress, and gave the President the power to appoint district leaders. There’s no questioning that these laws were motivated by racism. Senator John Tyler Morgan of Alabama said that these laws had to be in place “to burn down the barn to get rid of the rats…”

With the President’s deployment of National Guard troops on Black Lives Matters protestors in D.C. this past summer, it seems that the district status continues to silence Black voices through both a lack of representation as well as threatening D.C.’s regional autonomy. In fact, this is not the only instance where D.C. autonomy has been thwarted. Residents of D.C. are also subject to Home Rule. This means that Congress has the power to approve or deny all legislation passed by the D.C. council as well as control over the D.C. budget. In addition, the district’s judges are appointed by the President. Home rule has allowed Congress to overturn D.C.’s ban on semiautomatic weapons in 2010, block DC syringe access programs to reduce the spread of HIV/AIDS from 1999-2007, and prevent the use of local tax dollars to fund abortion services since 1998.

Although Democrats have the presidency as well as a majority in both the House and the Senate, the Senate filibuster requires the bill to receive at least 60 votes. This means that at least 9 Senate Republicans would need to vote yes. Under the current polarized political climate, it is unlikely that 9 Republicans would stray from party lines.

When the bill was introduced in summer 2020, Senate Republicans largely opposed it since D.C. statehood would almost certainly mean that Democrats would be elected to Congress, as 56 percent of DC residents are Democrats and 92 percent of them voted for Biden in 2020. Senator Lindsey Graham of South Carolina deemed the bill as an attempt to push “the most radical agenda that [he’s] ever seen” and admitted that it would lessen his power in the Senate.

It is a shame to see that party politics currently triumphs any arguments for granting the constitutional right to representation to 712,000 U.S. citizens and reversing the effects of institutional racism. “Radical” or not, statehood is an absolute necessity to not only guarantee the civil and constitutional rights of citizens, but also a step towards eradicating the racist policies that continue to plague this nation.