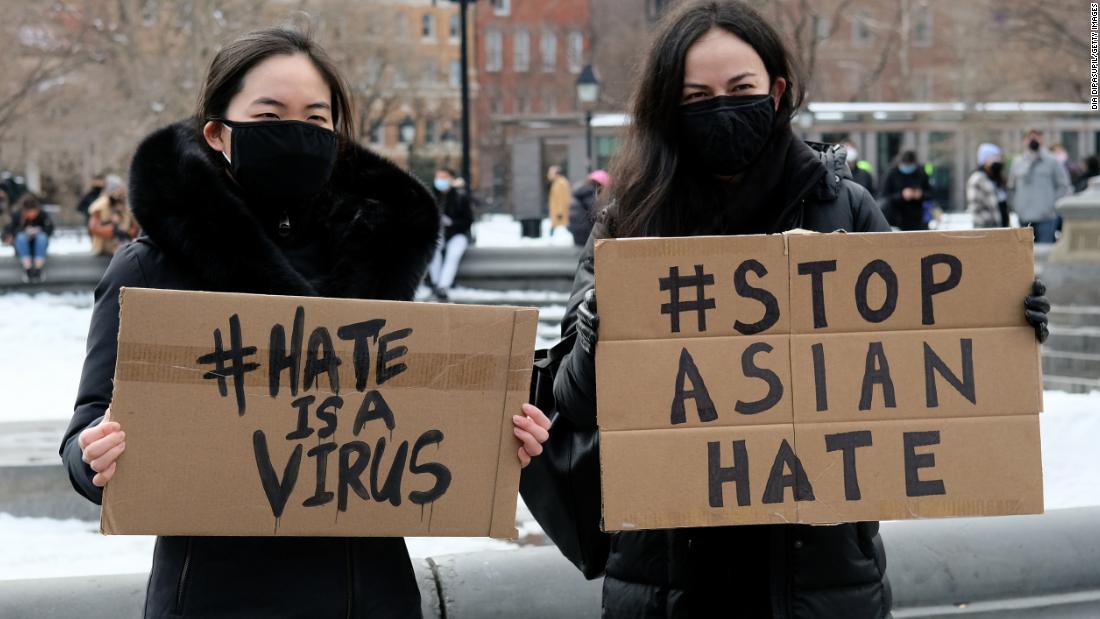 Since the 1960s, Asian Americans have been upheld as the ideal immigrant. As one 1986 CNN article put it, “they are smarter and better educated and making more money than everyone else.” At a time characterized by the Civil Rights Movement and contentious race relations between white and black Americans, the popularization of Asian American success stories in the media became a political weapon employed by white politicians to show that minorities can succeed despite systemic racism. This is where  the term “model minority” comes from; it was first used in 1966 in a New York Times article about Japanese-Americans thriving in spite of adversity. Soon after, as other groups from Asia began exhibiting a similar trend of upward mobility, the term was applied to all Asian Americans.

This now infamous “model minority” myth suggests various generalizations about Asian Americans: they’re all hard-working, high-earning, well-educated, and law-abiding citizens. Further, it also suggests a narrative about Asian immigrant assimilation: that Asian Americans have been able to succeed in the U.S. specifically because they  work hard. And this is true to an extent— there are many success stories and statistics to recognize and even celebrate within the Asian American and Pacific Islander (AAPI) population. Asian Americans have the highest median income, the highest education attainment, and the lowest unemployment rate in the U.S. But whilst these model minority statistics paint a picture of ubiquitous prosperity for Asian Americans, in reality they do not tell the whole story. In consequence, the narrative these statistics perpetuate does more harm than good.

First, the model minority myth is a misleading generalization across the whole AAPI population. Given how diverse the AAPI population is, the way the model minority myth is applied so broadly obscures the various inequalities that exist within the AAPI population. In fact, income inequalities between AAPI groups actually feature the largest disparity in the country. For instance, while the median income for Indian Americans is $100,000, the median income for Burmese Americans is only $36,000.

Secondly, the myth pits minorities against each other by implying that some minority groups are inherently better than others. When one group is deemed to be a “model minority,” then there are also “problem minorities.” While minority groups in theory would benefit from uplifting each other, the model minority myth prevents this from happening by driving a “racial wedge” between groups.

The problem becomes compounded when one considers how the model minority myth has been  weaved into the American historical narrative, and used to overlook the discriminatory  treatment Asian Americans have experienced  throughout U.S. history. For instance, events like the Chinese Exclusion Act of 1882 and the Japanese internment camps are largely forgotten. Whilst schools with large AAPI populations like San Francisco, Oakland or Los Angeles do cover the Chinese Exclusion Act and Japanese internment camps in their curriculum, it isn’t included in a majority of states’ K-12 curriculum.

Because of the way these discriminatory laws and unfair treatments against Asian Americans are relegated to brief paragraphs in our history textbooks, there exists a false notion that Asian Americans have always been privileged throughout American history. The inadequate education on these shameful time periods dilutes them of their importance in American history, virtually erasing any historical remnants of anti-Asian racism.

As a result, racism against AAPI is overlooked and dismissed, despite that it is still rampant today and has risen at alarmingly high rates since the start of the COVID-19 pandemic. Due to the way former President Donald Trump  designated the Corona virus as the “Chinese virus” or the “Kung flu”, many Americans scapegoated people of East Asian and Southeast Asian descent for the pandemic. According to Ispos, 60 percent of Asian Americans surveyed said they had witnessed someone blaming Asian people for the pandemic. This blaming of Asian Americans for the pandemic comes at a time when there have been many recent incidents of hate crimes against the AAPI community. On July 14, 2020, an 89-year-old Chinese woman was set on fire in Brooklyn. On February 2, 2021, an 84-year-old Thai immigrant and grandfather Vicha Ratanapakdee died in the hospital after being shoved to the ground. Just a day later, Noel Quintana, a 61-year-old Filipino American, was slashed across the face with a box cutter on the New York City subway.

Unfortunately, given the lack of national regard for the AAPI population, a considerable chunk of mainstream media has downplayed the racism. After Noel Quintana’s face was slashed with a box cutter, Mayor Bill de Blasio of New York City attached little importance to the gruesome act of violence. He stated, “We can talk about facts and encourage the people to understand the facts, or we can just create fear for the sake of fear.” In fact, top-rated cable networks like ABC, Fox, CNN, NBC, and CBS gave little to no news coverage on the series of attacks against Asian Americans that occurred before the Lunar New Year. This lack of media coverage is indicative of where Asian Americans are on the public agenda— they aren’t.

But even without this pandemic, America has always displayed ignorance of hate crimes against the AAPI population. For instance, after 9/11, South Asian Americans, alongside Arab and Muslim communities, faced an uptick of hate crimes and racial profiling. These hate crimes, however, did not subside as time passed and even still continue today. Whether it be verbal harassment or vandalization of mosques, post-9/11 racism targeted against South Asian Americans is still very much a problem. However, the media and the country’s public agenda have moved on.

In this sense, it is long overdue that we ditch the model minority myth. Not only because it’s simply untrue, but because it taints our understanding of AAPI-related issues and reduces our empathy to stand with the community when it is hurt.