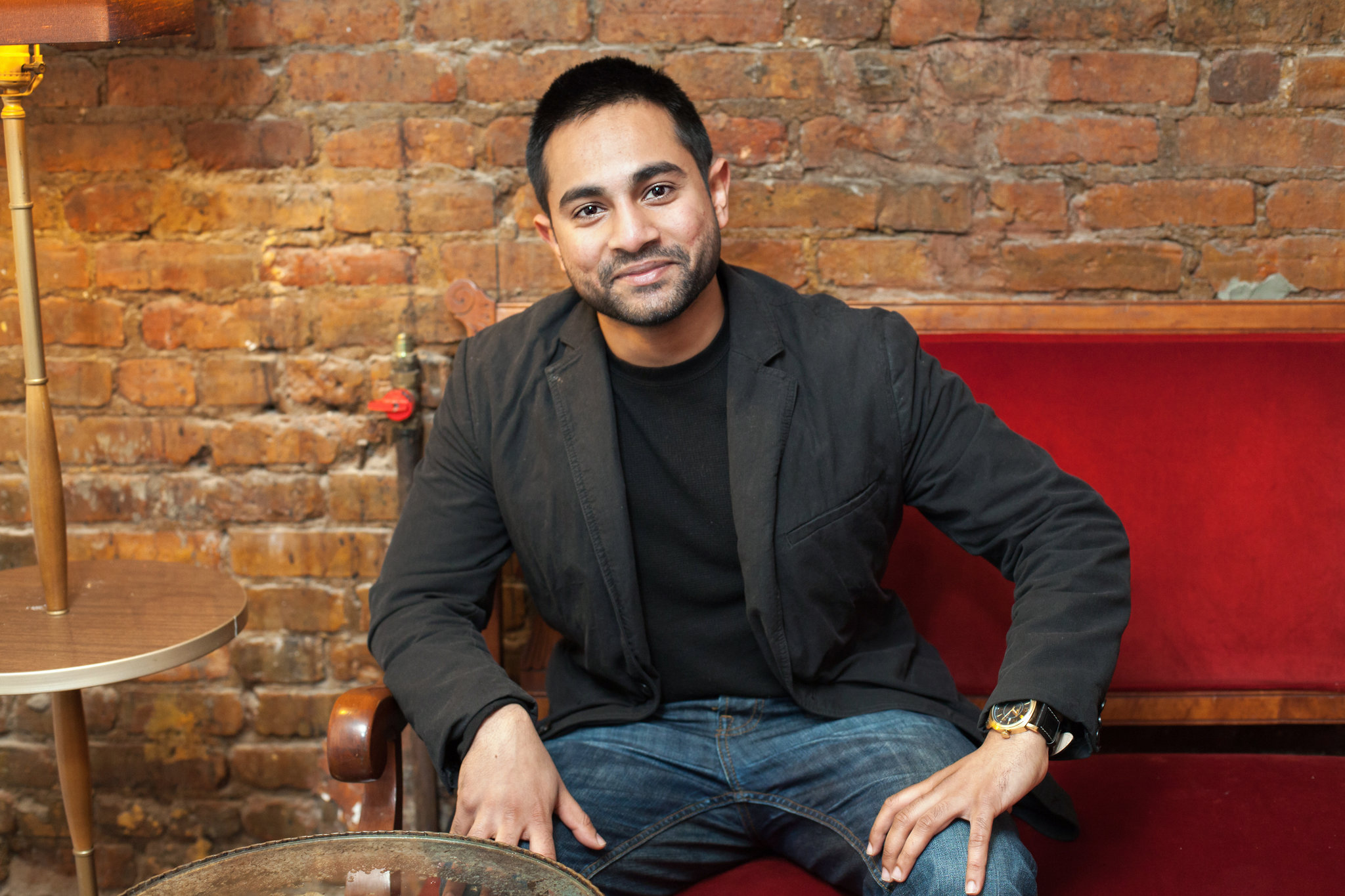 By Vidhi Prasad on April 18, 2021
The rise of the right in India follows global trends of conservative influence. On the contrary, there has been a rise in South Asian Americans taking part in American politics, the prime example being Kamala Harris’ ascent to the Vice President of the United States. BPR staff writer Vidhi Prasad sat down to talk with Suraj Patel, a contender for NY-12 congressional district and former Obama staffer, as well as Bhaskar Sunkara, the editor and publisher of Jacobin, a political socialist magazine. They discussed South Asian representation, conservatism, the immigrant experience and the future of politics in America.
Interview with Suraj Patel: Vidhi Prasad
More from The ReviewMore posts in The Review »