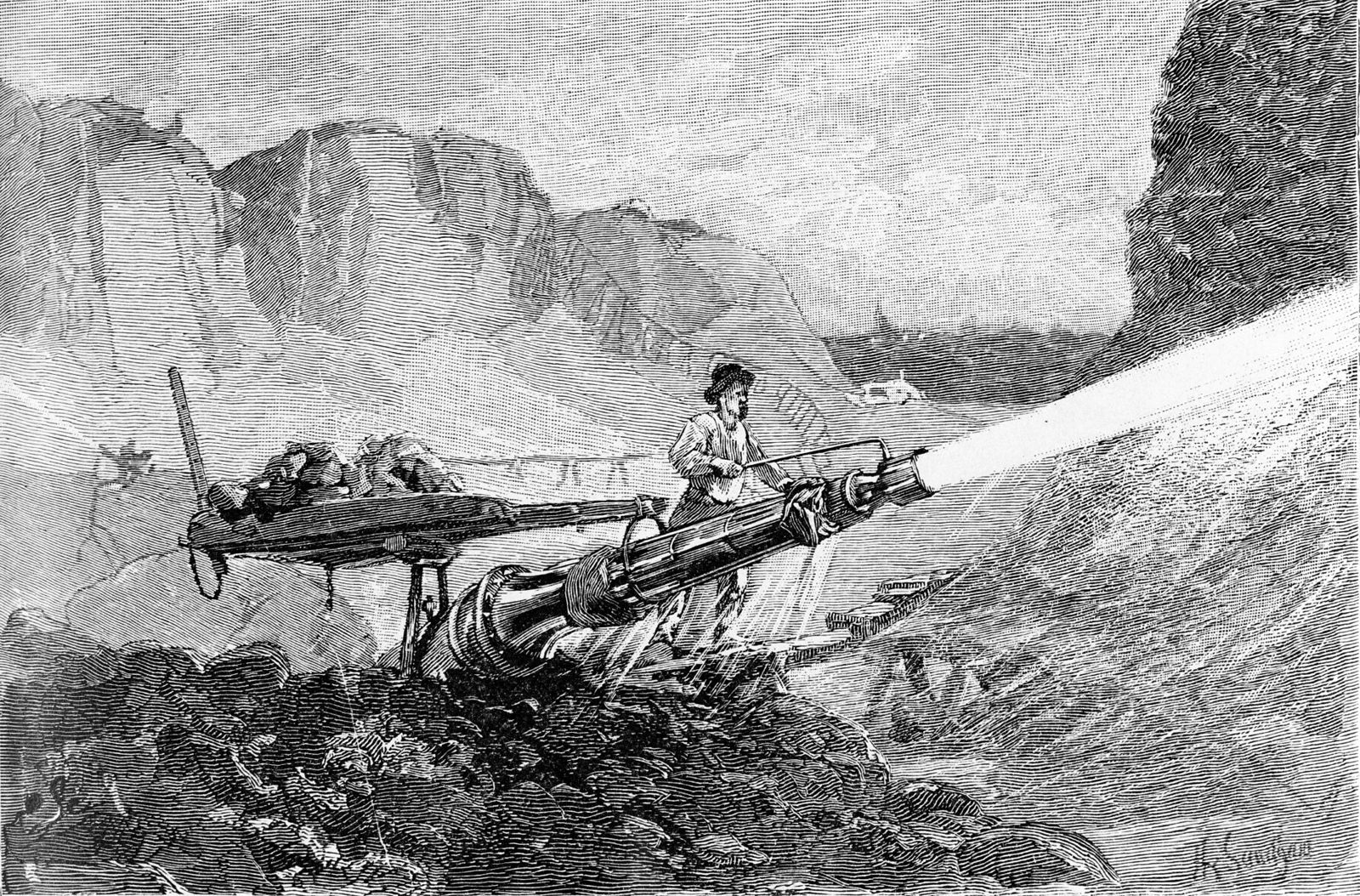 Technology as a Masculinist Institution

On August 10, 2019, prison guards found a man dead in a jail cell in Manhattan. The way he died stood in sharp contrast with the power and vanity he once wielded in the city, fraught with both splendor and squalor. Jeffrey Epstein, a prominent financier with a keen interest in obtaining immortality through eugenics and transhumanism, died at 66.

Epstein was not alone in his fantasy of living forever. He had been working towards his goal by cultivating close relationships with the scientific community, especially with Joi Ito, who led the MIT Media Lab. Under Ito’s leadership and with clandestine funding from Epstein, the Lab conducted techno-utopian projects involving genetic engineering, eugenics, and transhumanism. For example, one of the projects included creating cyborg plants that chase after light sources. Epstein himself had an even bolder and darker idea — he wanted to put women in his ranch in New Mexico, where he could impregnate them with his sperm, passing on his pedigree to the human race.

Epstein’s fantasy demonstrates his personal imagination of technology as a token of masculinist virility backed by money, power and scientific capital. But before lambasting his vision of technology as superficial sexism, we need to ask ourselves: what are the fantasies that we project onto technology? What have we accomplished so far by leveraging technology? What does our society expect to attain in the future in the name of technology? To answer these questions, it behooves us to review our sociotechnical imaginary.

A sociotechnical imaginary is a normative vision of a desirable future that members of a society believe can be achieved through technology. It is social in the sense that this imaginary is undergirded by collective beliefs and institutions through which the ideal prospect is promulgated and internalized. I would argue that our current sociotechnical imaginary, even if not as twisted as Epstein’s personal vision, still embodies a masculinist ideology by virtue of its obsession with instrumentality (and therefore negligence of expressive functions), its treatment of both humans and non-humans as objects (as opposed to subjects) and its valorization of efficiency and rationalization.

First, our sociotechnical imaginary sees technology as an instrument of capitalist production. Technology’s prestige stems from the notion that technology boosts productivity in an exponential fashion and will eventually lead us into a techno-utopia, in which civilization will no longer be fettered by material constraints. What is missing from this expectation, however, is the human aspect. There has been insufficient attention paid to how technology can serve expressive functions, which are equally critical in maintaining the social fabric but are undervalued in modern society. The service industry, childcare and affectionate labor, which employ mostly women, do not carry as much importance in society’s eyes as wage-earning sectors dominated by men.

The overemphasis on the instrumental might of technology leads to the second masculinist dimension, namely the idea that technology must prevail over passive objects, whether that be non-human nature or humans who do not master technology. Throughout history, technology has logged trees, dammed rivers, penetrated mountains, eviscerated resources, sapped workers and replaced ordinary people. We continue to believe in technology as a transformative force conquering whatever blocks the way of progress, just as men have often seen themselves as conquerors of passive women.

Finally, our sociotechnical imaginary endorses rationalization, calculability and predictability, all of which are associated with attributes that justify the control of men over women, who are allegedly emotional, temperamental and hence unreliable. Research has shown that early childhood environments, family expectations and classroom pedagogies perpetuate the gender stereotype that passive girls are unsuitable for actively engaging in the systematic effort to understand objective relations. There has been progress in promoting gender equity in the tech industry, but we are still far from seeing a parity between men and women in college STEM majors and tech professions.

A reflection upon the sociotechnical imaginary encourages us to scrutinize the larger pattern that goes beyond the immediate repercussions of the Epstein scandal, which, at first sight, appears to merely be the story of a one-off sex offender with deranged fantasies. It allows us to see the social factors that shape how we conceptualize and operationalize technology, which in turn reproduces existing norms, values and power dynamics. After all, as Harvard Professor of Science and Technology Studies Sheila Jasanoff states in The Ethics of Invention, “the technologies we make inevitably grow out of historical and cultural circumstances that condition the kinds of needs that societies face, or think they face.” In this light, Ito’s seemingly techno-utopian agenda is nothing unusual: he is simply reifying society’s assumptions of what technology should look like.

Now that we have explored our current sociotechnical imaginary, hopefully we are equipped with the epistemological foundation and courage to rectify technology as a masculinist fantasy. Facilitating women’s participation in science and technology is certainly a beneficial starting point, but the most essential task is to revise our ingrained vision of technology as a cold and emotionless brute. Academia and the private sector should devote more resources to exploring how technology can help provide interpersonal connection, warmth and care, especially for marginalized groups that lack mainstream social capital. An example of this is the Media Lab’s project on social robots that tell personalized stories to kids from communities of lower socio-economic status. In this endeavor, though, we must bear in mind the caveat that technology, expressive and instrumental, should always work to support our agency, subjecthood and creativity, instead of usurping these qualities that make us free and noble.