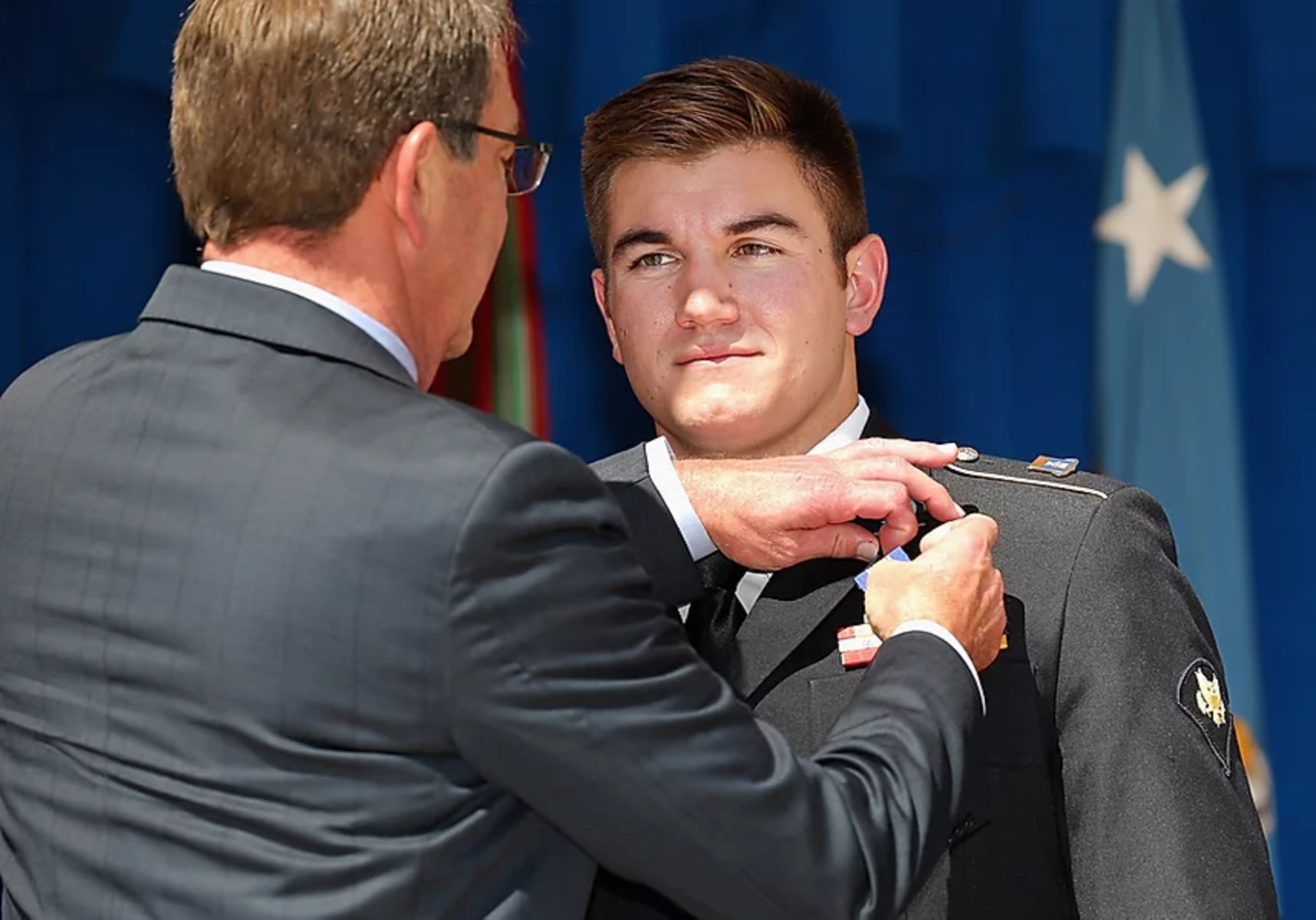 American Hero vs the Blue Wave

By most accounts, 2020 is shaping up to be a blue wave of historic proportions. Polls put Biden within striking distance of 365 electoral college votes, which President Obama won in 2008. Sen. Ted Cruz (R-TX) has been quoted as saying that Republicans should prepare for “a bloodbath of Watergate proportions.” And Republicans across the country who previously showed no interest in breaking with President Trump are now distancing themselves from him. In this environment, most incumbent Democrats should have nothing to fear from Republicans, which is what makes the competitive race in Oregon’s 4th congressional district so unlikely.

Currently, OR-4 is represented by Democratic Rep. Peter DeFazio. DeFazio serves as the chairman of the House Transportation and Infrastructure Committee, making him among the most powerful Democrats in the House. During his 34 years in Congress, DeFazio has faced mostly token opposition. For the last five election cycles, his principal challenger has been Republican Art Robinson, who FiveThirtyEight dubbed the “grandfather of alt-science” for his many questionable beliefs. This cycle, however, he has drawn a new challenger.

Alek Skarlatos made a name for himself after foiling a terrorist attack on a train in France. The 28-year-old is a former member of the Oregon National Guard and a native of the district. Though his campaign began as a longshot with forecasters ranking it as either likely or solidly Democratic, Skarlatos has generated substantial enthusiasm and has managed to outraise DeFazio by 1.1 million in the last quarter.

OR-4 reaches as far north as Albany, nearly reaches Bend in the east, and includes the southern two-thirds of Oregon’s coast. The district has a diverse economy, notably including logging and agriculture, while also containing college towns.

Skarlatos’ appeal does not only stem from his heroic actions in France. One of the main points Skarlatos has been making on the campaign trail is that DeFazio has represented the district longer than he has been alive. In a district marred by the decline of the timber industry, it is very possible that voters are ready for a change in Washington. DeFazio supports the Green New Deal, a position which may prove to be one timber workers are eager to do away with. As Trump came within a percentage point of winning the district via a plurality in 2016, it is clear that voters are willing to look elsewhere for change. Further adding to DeFazio’s troubles is that college students, a typical bastion of Democratic support, will likely be absent from the district because of COVID-19. The University of Oregon, for example, is hosting virtual classes for this term, so there are fewer students on campus to vote. Oregon votes completely by mail, so many freshmen and first-time voters who elected not to move to campus will likely end up voting at their parents’ homes, thus lessening the student voting population.

However, this race is by no means a steal for Skarlatos. He may have generated considerable enthusiasm, but as a committee chair, DeFazio has powerful allies prepared to help him defend his seat. DeFazio stated, “I have never taken any election for granted. We’re working hard. We have a great ground game.” DeFazio supporters also point to his independence as an indicator that he is not betrothed to unpopular Democrats like Speaker Nancy Pelosi, a narrative that he has pushed in recent weeks by breaking with the Speaker on COVID-19 relief.

In recent weeks, political forecasters have shifted their ratings on OR-4, to reflect the race’s increasing competitiveness. The Cook Political Report recently changed its rating from ‘Likely Democratic’ to ‘Lean Democratic’. FiveThirtyEight gives Skarlatos a 23 percent chance of winning— in 2018 they gave Art Robinson a 0.4 percent chance. With DeFazio wielding the dual advantages of incumbency and committee chairmanship in national environment hostile to Republicans, the election is still his to lose.