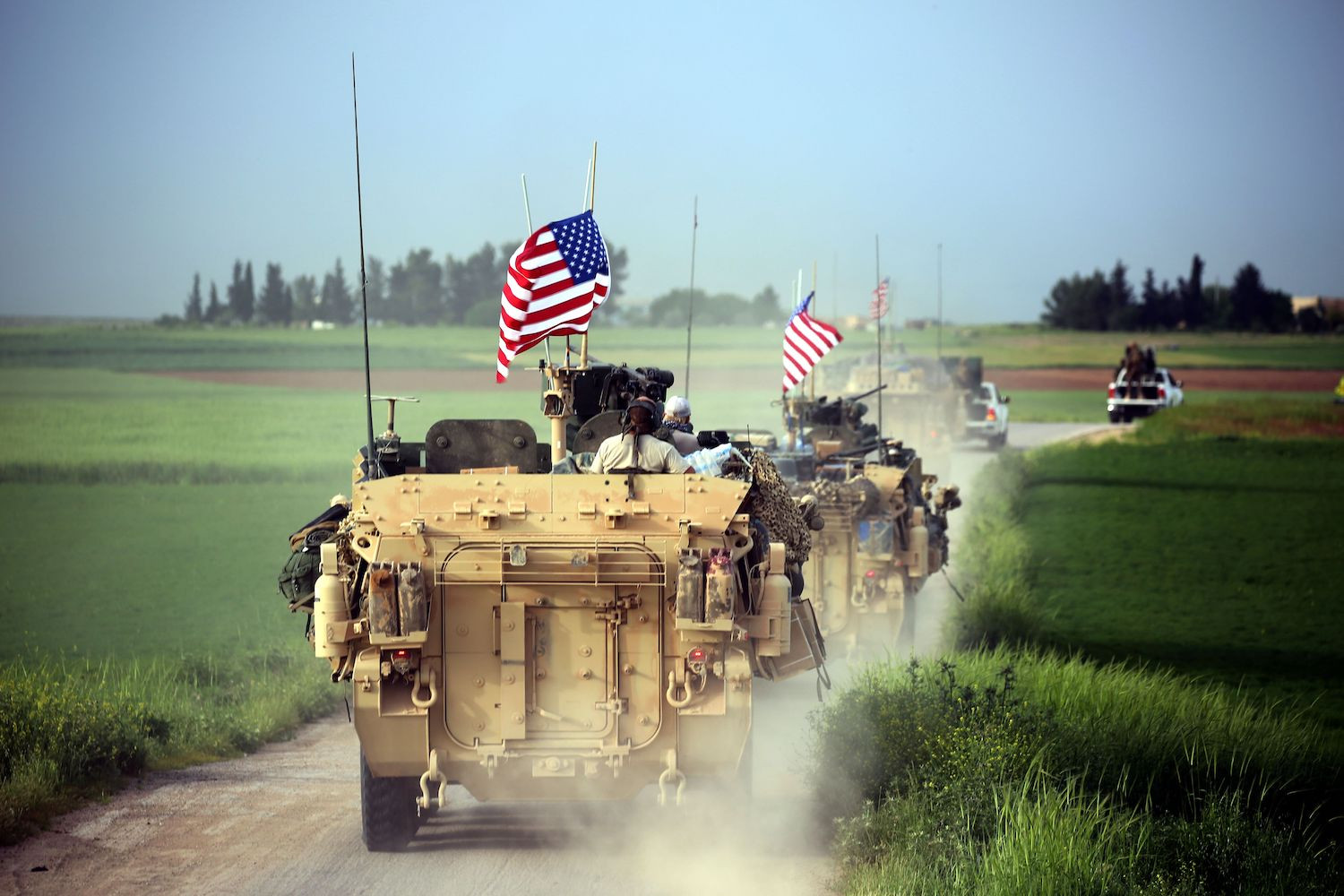 As members of the United States, we are given a designated list of what groups and which people we ought to believe engage in terrorism. Yet what the government considers and what is ignored when adding or omitting a name to that list is obscured.

The United States’ relationship with terrorism was choreographed following the attacks on the World Trade Center, a moment exploited for political interest. An act of terror is a political tool –  one which kills civilians for political effect. But the US would struggle to uphold a strict line against such acts of terror, despite the Bush administration’s call to a ‘Global War on Terror’, as so many allies as well as its own military perform such acts. The attacks of 9/11 – which killed just over two thousand civilians – was followed by a US response invasion of Iraq, where in just the first month, studies estimate between three and five thousand Iraqi civilians were killed.

Journalist Mark Danner, who has written extensively on post-Cold War Foreign Policy, Iraq, and the Middle East, draws focus to the hypocrisy in United States policy surrounding human rights abuses and who is designated as violators. Some line exists between those who commit terrorism and those who the US considers terrorists. On the invasion of Iraq, Danner said “when you bomb Baghdad, you know you’re going to kill civilians” – and yet, the United States claims its actions are justified.

So many political groups and state actors utilize terrorism and have done so preceding the formal ‘Global War on Terror’. The US cannot presume to fight every group which employs terrorism then, for even within the United States we have seen far-right factions performing terrorism while the President’s administration remains unremittingly supportive of their acts of dissent.

Danner believes that by sound evidence, the Global War on Terror did not prove successful and instead provoked more groups towards extremism, escalated fighting, and broadly exacerbated the use of terrorism for parties already involved and those merely afflicted by the conflict. The  question is not which groups use terrorism but which political bodies the United States allies with.

So who is the terrorist?

It is more accurate to claim that the US will not negotiate with those it decides are terrorists, which largely concerns those that are politically useful to US special interests. The US has not confronted the YPG, for instance, whose insurgency in northeast Syria has turned from resistance to forced expatriation.

The Syrian Democratic Forces, a rebranding of the YPG (Kurdish-majority “People’s Protection Units”), has served as a significant ally in the US fight against the Islamic State. The militia’s resilience branded it as one of few who were successful stopping the onslaught of radical groups vying for control of northern Syria – primarily Jihadists, namely ISIS. The United States were searching for allies in the region with whom to fight against ISIS.

Despite affiliation to the PKK – a nationalist political party designated as terrorists by the United States and ally Turkey since the 1980s – President Obama extended military support to the YPG which occurred a grand shift in the war on ISIS. In tandem, the US and YPG succeeded in ousting the Islamic State from their capital of Raqqa and suppressing the militants to a point of no return.

However, the YPG was not founded to fight ISIS. It is at its core a Marxist coalition seeking self-determination for the Kurds in Syria and beyond. Terrorism manifests in its razing of Arab villages in Syria as it expands territory, kidnapping of minors along the way to train as child soldiers, or holding the abducted persons for ransoms.

Turkey has called the United States to designate the YPG as terrorists. Beyond its affiliation with the PKK, its insurgency on the border and its violent opposition to the Syrian regime results in consistent clashes with the Syrian National Army which is supported by Turkey and Russia. Russian and Turkish air strikes against the YPG have left countless Syrian civilians stranded or dead in the process of the conflict.

Though the United States values its relationship with Turkey, it is as yet unwilling to compromise its alliance with the YPG. Some may be wary this is due to oil-interests: in fact, a deal was struck recently between the Syrian Democratic Forces and an American oil company to overhaul crude fields in Syria on land occupied by the YPG. Secretary of State Mike Pompeo spoke of the administration’s satisfaction with the deal, while Turkey, Syria and Russia have stated regret at such an act.

President Trump’s foreign policy aligns the acquisition of oil with the heart of American interests,  but this is not to support the YPG’s aims. Trump aims more so to satisfy his monetary concerns with our foreign affairs; to his ideology that the US has provided defense and support to insurgent allies for free, this is a source of reimbursement.

With a mindset like Trump’s, there is little clarity on how future situations may fall: whether the US will struggle in its ties to Turkey should Turkey’s relationship with Russia strengthen or whether our support to the YPG will wean as the US goal in the region – to suppress Islamic extremism, a consequence of the War on Terror – is satisfied.

Trump’s worldview, which sees violence as the natural state, has led to intimate relations with authoritarian administrations. We are in an easy position to look past acts of terrorism. Danner corroborated this point, explaining “our designation of groups as terrorists is largely political, distinct from what they actually do. Regardless of what side a group is on, they do the same thing: civilian bombings, mass casualty attacks, spectacular violence,” so there is no answer to who a terrorist is; or the answer is that all, or most, body politics are terrorists.

Whether terrorism is used in the US’s favor or not, there should be cause for regret that our world puts aside morals and human rights treaties for political convenience.

Throughout the US allyship with the YPG, the US has opposed its more self-serving acts – such as its claim to a semi-autonomous region in Syria. The United States is not interested in facilitating new borders in the Middle East and will not support self-rule by the YPG. One military official has even cited the group as no more than proxies. The machine run by confused, ebbing U.S. interests, directed under the guise of human rights and equality is full of inconsistencies.

Nonetheless, one problem is certain: one designated as a terrorist is limited in political capability, prevented from economic participation and communication. Violators who engage with terrorists can face death in extreme cases of punishment, expatriation more common and still debilitating.

The YPG wants more autonomy for the Kurds, but Turkey cannot negotiate with a group it designates as terrorists. So the conflict continues: both sides condemning acts of terror by the opposition and expecting a blind eye to their own. If a political authority gains recognition by acts of political expression, it may be in our power to decide which acts we will pay attention to and thus validate as political authority.

A lesson lies in letting acts of terror serve as the bread and butter for revolution and acquiring rights. These acts go against the very laws set in place in terms of engagement in international war, yet they are the first to be turned to too often.