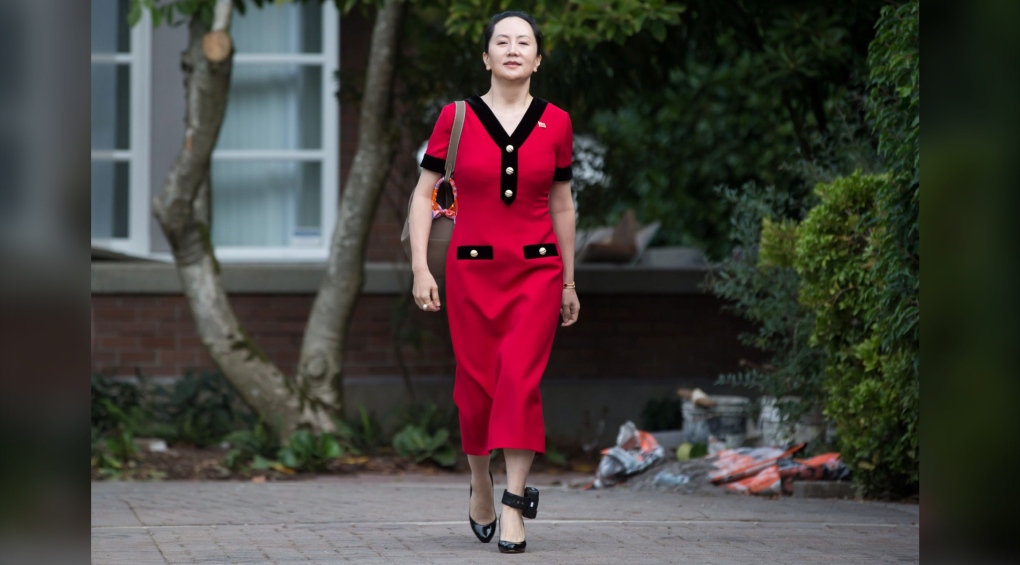 With or Without Huawei: That is The Question

Walking out of a villa located in the affluent neighborhood of Shaughnessy, Vancouver, was an elegant, confident lady clad in a Gucci dress and Jimmy Choo heels with a low-key Hermes purse. Had it not been for the electronic monitor right above her ankle, people would have easily thought of her as just another ordinary wealthy Chinese lady. Her name is Meng Wanzhou, and she is the CFO of Huawei and daughter of the company’s legendary founder. She is now facing an extradition trial brought by the U.S. in Canada. The U.S. accuses Meng of bank fraud for doing business with Iran, thereby violating sanctions banning exports of certain technologies and devices to Iran, whereas Meng contends that the litigation is purely a political brawl that the U.S. has instigated against Huawei.

Huawei, based in Shenzhen, is the world’s largest telecommunication company and one of the leading providers of 5G infrastructure. 5G technology is believed to be the future of information transmission by virtue of its exponential connectivity, low latency and stellar stability. Once applied, it will unleash immense possibilities, making possible commercial uses like seamless VR and remote surgery, industrial potentials including AI and automation and the Internet of Things that straddles both commercial and industrial realms. Denying alleged ties with the Chinese government, Huawei claims that it is just a private technology firm, which, like all other tech businesses in China — domestic and foreign, public and private — receives tax credit and other bracing policies from the government.

Huawei has established its robust presence worldwide in 5G infrastructure, despite the fact that the U.S. has been exercising a concerted effort to exhort its allies not to use Huawei. Politicians in the U.S. pushed through legislation that bans Huawei domestically, and the administration lobbied around the world, delineating Huawei as a threat to national security and intelligence sharing between the U.S., Europe and Asia. So far, the attempt has not been quite successful, except in a few cases like Japan and Australia. Britain, one of the closest allies of the U.S., has allowed Huawei to enter the “non-core” sector of its 5G undertaking; the EU made a similar move when it granted Huawei permission with strings attached.

Not just Huawei, but a full-scale technological competition

Huawei is not the first Chinese tech company that the U.S. has targeted. In 2018, ZTE, another telecommunication firm, was almost brought down to its knees when the U.S. imposed an embargo of all U.S. components to ZTE, again, in the name of sanctions against Iran. The company would have evaporated had it not been for President Xi, who saved ZTE in his one-on-one bargain with President Trump in 2018.

Huawei is placed on the Entity List maintained by the U.S. Department of Commerce that bans listed foreign parties from acquiring U.S. products and technologies unless their U.S. partners have secured a license. Among other Chinese tech companies in the list are SenseTime, Yitu, Megvii                and Hikvision, all of which are top-tiered AI firms that the U.S. believes have been participating in the massive surveillance program being rolled out by the Chinese government.

The tech ban might hoist the U.S. to its own petard

President Trump is unlikely to succeed if his goal is to prostrate China’s technological prospect. American businesses, despite their disgruntlement over the years due to forced technology transfers as the precondition for entry into the Chinese market, are still unwilling to sever their ties with China simply because of the sheer volume and sustainability of the commercial collaboration. Furthermore, American companies, which possess at least some sway with regard to how their intellectual properties can or cannot be used, will lose oversight over Chinese tech companies if the latter entirely dissociate themselves from reliance on supply chains in the U.S.

Fundamentally, a tech ban will not prevent China from getting these technologies — it will eventually attain it independently anyway. The lesson that President Xi learned from the almost-apocalypse of ZTE was the significance of technological self-reliance. Two months after President Trump defused the ZTE crisis in July 2018, Xi embarked upon a symbolic tour in Northeastern China — the trip was symbolic on account of fact that the region has long served as the nation’s industrial foundation since 1949 — where he proclaimed that what happened to ZTE “isn’t necessarily a bad thing, because at the end of day we still have to rely on ourselves.” He has manifested his ambition in technology through ratcheting up “Made in China 2025” and “Thousand Talents Program,” whereby the Chinese state supports research and development in AI, semiconductors and other key scientific fields.

The U.S.-China technological competition is now pushing the two countries further on the trajectory of decoupling, leading to a geopolitical split rising from a world with Huawei and the other half without Huawei reminiscent of the Cold War. Interdependence is the foundation of U.S.-China relations as well as the crisscrossing supply chains sustaining the global economy. What would happen if the guarantee is now removed?