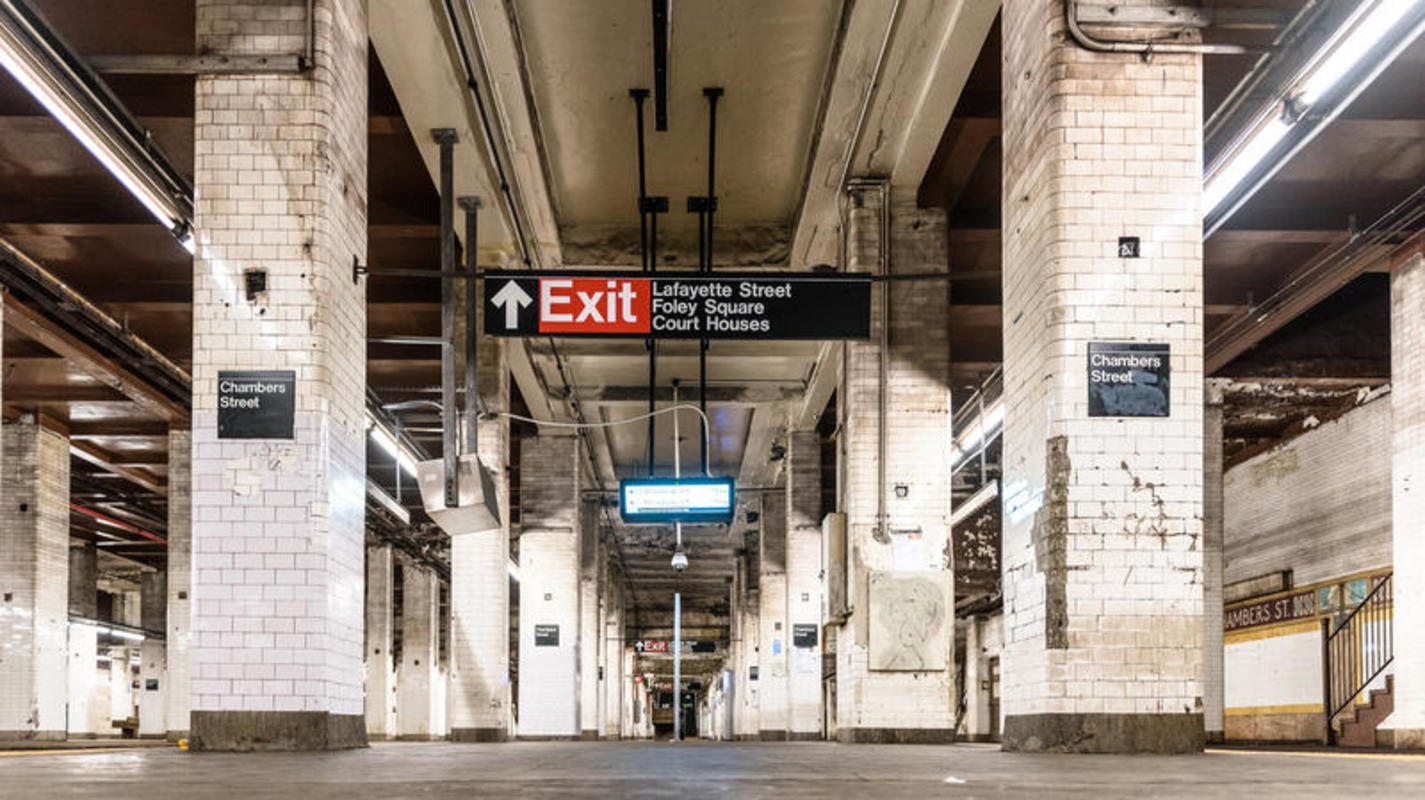 Ideally, a public transportation system is an economical and environmental alternative to driving cars, as it lightens the burden of congestion in mega-cities like Los Angeles and New York City and reduces carbon emissions. It also balances social and geographic inequality by providing an affordable alternative to those who cannot afford to own and operate cars. The benefits to the economy are equally notable: according to data recorded by the American Public Transportation Association, ​every $1 invested in public transportation generates $4 in economic return. However, American public transit infrastructure is crumbling and struggling to modernize.

A comparison between public transportation networks construction costs in US megacities and their international counterparts raises concerns about how we spend our money. Upon noticing the exorbitant cost of subway construction in Manhattan, the New York Times conducted an evaluation of 50 contractors, consulted international industry price indexes and built a database for spending. The Times reached the conclusion that, in Paris, building a project similar to the one in Manhattan costs one-sixth as much. This issue is by no means contained to Manhattan Island, on a per-mile scale, as the San Francisco BART extension costs around $1 billion per mile. The East Side Access connecting New York City to Long Island costs around $3.5 billion per mile, which led to the Times awarding it the undesirable title of “The Most Expensive Mile of Subway Track on Earthy”. To put these numbers in context, the Tokyo Metro Fukutoshin Line cost only $280 million per mile in 2008, and the Paris Metro Line 14, $230 million per mile in 1998.

There is not a single driving force behind the high construction costs in the US, and there is nothing architecturally or geologically unique about American cities. Notable wastes are results of the systems’ lack of oversight of project estimation and inability to identify entities profiteering from this loophole. An immediate beneficiary of the massive spending are contractors.  According to an article from the San Diego Union-Tribune, construction companies tend to have a pattern of submitting low bids to win government construction contracts and subsequently go over budget. Ron Tutor, an LA construction magnate and an infamous example, completed eleven major construction projects in San Francisco Bay Area, and these projects cost an average of 40 percent more than their initial bids.

Improvements can be made by implementing a bidding process with more rigorous scrutiny and transparency, and, above all, with more flexibility when mistakes are discovered.  A successful case is Boston’s MBTA’s decision to cease working with a contractor immediately after it found out how poorly the project was managed, efficiently cutting down the construction cost from 3 billion to 2.3 billion, 1.1 billion of which was spent on tearing apart the failed start. Boston’s swift pivot in the project, although halting the entire project for two years, proved that proper management and estimation can significantly reduce construction costs. However, the greatest obstruction in the pipeline lies in obtaining approval and funds from municipal, state and federal levels, and each step involves years of waiting and intense courtroom battles.

On municipal and state levels, a proposal could encounter resistance not only from local communities but also find itself in a quagmire of zoning codes and environmental regulations. Bottom-up resistance to new public transportation projects include attempts to preserve communities, fear of taxation and safety concerns. For example, arguing that its construction would disrupt learning at the high school and threaten the health and safety of students, the Beverly Hills School District has spent $15.7 million to fight against Metro’s Purple Line subway extension to the Westside in courtrooms. In San Francisco, the hefty $30 billion project Salesforce Transbay Station allegedly caused the Millennium Tower, a nearby luxurious skyscraper, to sink and slant. A San Francisco Superior Court judge ruled that the Transbay Joint Powers Authority must pay some of Millennium Partners’ legal bills over the fallout from the developer’s sinking building across the street.  In Maryland, the Purple Line extension project has also encountered many expensive lawsuits which allege that “the corps permit allowing dredging and other work in streams and wetlands is illegal under the Clean Water Act.” With an astronomical amount funneled towards lawsuits after lawsuits, bond funds for actual construction and city planning are being slowly eaten away. Perhaps it is possible to circumvent lawsuits by redesigning track routes and avoid clashing with resistant communities, but strict and vague zoning codes from the last century still leaves few options.

Generally, a large portion of funding for public transportation projects comes from the general fund of the U.S. Treasury, and a massive cut in funding under the Trump Administration further encumbers new public transportation projects. Under the Trump Administration, the priority has been extending highways, roads and bridges. Amtrak funding is slashed in this new budget by 23 percent, and the federal Transportation Department canceled nearly $1 billion that would have helped pay for a high-speed rail project connecting L.A. to San Francisco. In addition, there has been increased funding for blocking new project proposals from being passed. For instance, the Koch brothers bankrolled local organizations across the nation to coordinate anti-transit canvassing campaigns. In Nashville, the campaign successfully flipped public opinion from 60 percent for a new transit plan to 60 percent against it. Essentially, with a lack of federal support under the Trump administration and increased attack from the opposition, American public transportation modernization is finding itself in another gridlock

The brawl over how to expand and maintain American public transit networks has led new construction projects into a transit death spiral. Meanwhile, Paris has been successful at taking the city off of the road by renovating subway stations and increasing coverage of subway networks to suburban region, and Shanghai’s successful experiment with magnetic levitation trains draws Chinese cities closer to each other than ever. Although changes in the US will not happen overnight, administrative and management problems can be resolved immediately to accelerate the product pipeline while an effort to thoroughly modernize the US transport system can allocate more resources to research, rezoning and battling against the financial-political complexes trying to trap Americans on the road.