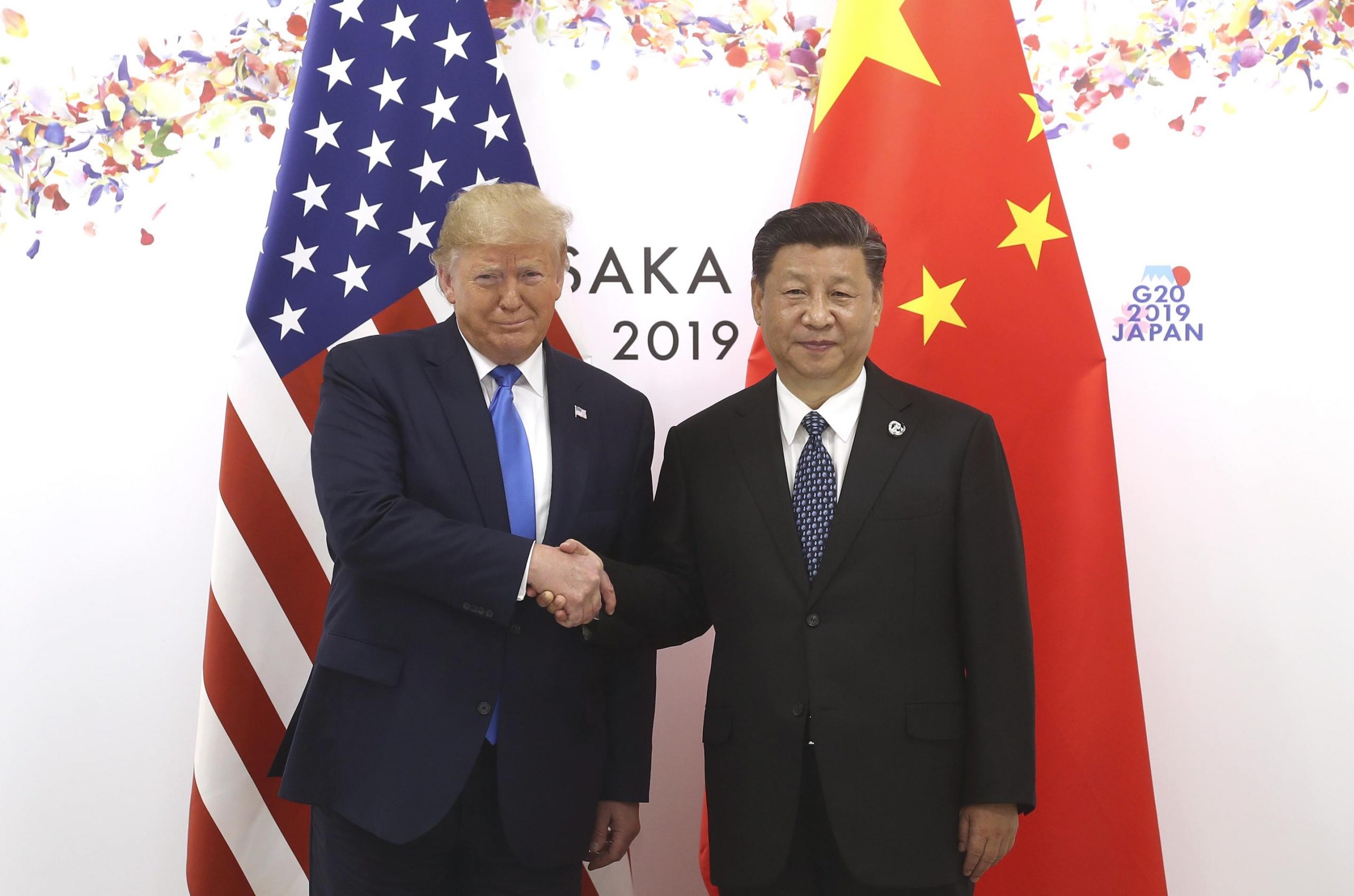 The long-awaited “phase one” deal is finally done. On January 15, Chinese Vice Premier Liu He, Xi Jinping’s confidant and chief economist educated in the U.S., signed with President Trump the first-stage trade agreement in the White House, ushering in a temporary de-escalation of the conflict that broke out in March 2018.

When Dr. Henry Kissinger took his clandestine trip to China in 1971, he did not foresee that he would be laying the foundation for what would become the most important bilateral relations in the world. Seven years later, the U.S. government under the Carter administration established formal diplomatic ties with the Communist China, with which it stood together to confront the Soviet Union in prime of the Cold War.

The 1980s was a honeymoon decade for U.S.-China relations. The U.S. promised to pare down arms sales to Taiwan and fostered civil and military technology transfers to China. The Chinese government sponsored its young men and women to study in the U.S., many of whom have become renowned academics and political influencers in both countries. In Shanghai, hundreds of thousands of citizens warmly welcomed President Reagan, who called upon the two nations to “choose direction and make our passage together.”

The year of 1989 was a turning point, after which both the U.S. and China realized that a hurried political reform was not a pragmatic path for China. The following two decades witnessed China as a rising global power maintaining a constructive and resilient relationship with the U.S. in spite of sporadic crises, including the 1996 Taiwan election, bombing of the Chinese embassy in Belgrade and the EP-3 incident. The concept of “G2” has been extruded from the coordination between the two countries on issues like the Global Economic Crisis, climate change, North Korea and so on.

Nevertheless, U.S.-China relations have incurred a dramatic downturn in recent years. Despite calling Xi a good “friend,” President Trump launched the largest trade war ever in history, slapping tariffs on $500 billion of Chinese goods. Vice President Pence delivered that famous hawkish speech at the Hudson Institute, where he described Beijing as a geopolitical adversary undermining American interests militarily, economically and ideologically. Something has gone wrong in U.S.-China relations.

One optimistic view attributes the deterioration of U.S.-China relations to the two leaders’ personal whims. On the one hand, President Xi, who seeks to “accomplish the great rejuvenation of the Chinese nation,” distinguishes himself from his predecessors, who kept a low-profile to avoid international friction, by taking ambitious approaches to domestic and global issues. On the other hand, President Trump, who strives to “make America great again,” also subverts many conventions in Washington and the international arena. Perhaps China and the U.S. just need some more time to inure themselves to this rapidly changing era of strongman politics. Once they have done so, everything will go back to normal.

However, a more mainstream perspective conceptualizes the slump as a structural issue. It all goes back to the financial crisis in 2008, when the Chinese leadership suddenly found the American economy that it had been looking up to collapsing. China’s swift bounce back and the illustrious Olympics elevated its confidence in the “socialism with Chinese characteristics.” The “hide your capacity and bide your time (taoguang yanghui 韬光养晦)” strategy that Deng Xiaoping enacted 40 years ago has given way to a more assertive discourse by the Party, taking pride in the “China Model,” which it intends to demonstrate, if not export, to developing countries around the world. China’s Belt and Road Initiative, AIIB and New Development Bank are challenging American hegemony.

Vice President Pence was not entirely wrong when he declared the “engagement” policy a failure. For 40 years, the U.S. has hoped that engagement with China could shape the nation in the image of America — characterized by market economy, freedom and democracy. In this sense, the U.S. has failed, as China has become the second largest economy in the world through heavy state intervention; the ruling status of the Chinese Communist Party is as stable as it always is.

Sulmaan Wasif Khan notices that China’s “grand strategy” at the center of the Party’s policies since 1949 has been the security of the state. Regime stability is the overriding concern and rationale behind every major historical decision, be it war or peace, aggression or concession, modernization or stabilization. This is where the U.S. has got China wrong: externally changing China’s political system through engagement is always an illusion, an illusion that the CCP readily takes advantage of.

The engagement policy, once stripped of idealization, has been quite successful, though. The bilateral trade has exceeded $700 billion; every American Fortune 500 company conducts business in China; more and more Chinese companies are entering the U.S., bringing the two markets together. Chinese people today have much more economic prosperity and individual freedoms than they had 40 years ago. More than 400,000 Chinese students are enrolled in high schools, universities and research institutes in the U.S., and the majority of them will return to China, bringing back friendship and American values. Young people in China relish NBA games, Hollywood movies and American ways of life. It is these economic and cultural ties that consolidate the co-existence of the two nations in the globalized economy, the absence of which would allude to an ominous geopolitical split during the Cold War.

The world deserves a more confident America, whose strength stems from its close connections with countries including China. China has a talent pool of 1.4 billion, but the U.S. draws talents from 7 billion people. Both the U.S. and China are among the greatest beneficiaries of the incumbent of international order that the U.S. has curated. The U.S. deserves credit for its engagement policy that has brought forth a modernized and prosperous China, and it should be confident that engagement will continue to bring the two nations closer and stronger together.